We started the discussion about coral…

Rati have some practicals about coral in her college

Corals are marine invertebrates within the class Anthozoa of the phylum Cnidaria. They typically form compact colonies of many identical individual polyps. Coral species include the important reef builders that inhabit tropical oceans and secrete calcium carbonate to form a hard skeleton.

connection between Corals and Hydra

Both of them are coming under same phylum Cnidaria

Hydra is the one our model system…

How can culture the Hydra in our Home labs???
What they eat???

Hydra is feed on moina ( it is an another model system ), Small insects

How will we get the dechlorinated water???

Why we are adding milk while culturing the moina???

Then back to the cnideran’s discussion…

Cnidarians have cnidoblasts, it present on the tentacles and the body, it is used to capture the pray.

what is polyp and medulla???

Polyp is represents the asexual stage.

Medulla is represents the sexual stage

Obelia is a genus of hydrozoans, a class of mainly marine and some freshwater animal species that have both polyp and medusa stages in their life cycle. Hydrozoa belongs to the phylum Cnidaria, which are aquatic (mainly marine)

How does Hydra regenerate?

Some reference that taken from the chat box

Studies using cnidarian model species (especially the freshwater polyp Hydra and recently the sea anemone Nematostella) identified a suite of molecular and cellular mechanisms of regeneration, some of which are conserved across the animal kingdom. In addition to being excellent lab models, many cnidarian species have critical ecosystem building roles of global significance.

A coral “group” is a colony of myriad genetically identical polypshttps://en.wikipedia.org/wiki/Coral

Although it is extremely difficult to obtain and study live coral polyps in the classroom, hydras, freshwater cousins of corals, are readily available. Luckily, there are many similarities between these two animals, so studying hydras can help us understand more about corals. https://serc.carleton.edu/eslabs/corals/2a.html

A recent report based on molecular phylogeny shows the species relation-ships within the genus Hydra22 found across the globe. https://www.researchgate.net/publication/281457720_Description_and_phylogenetic_characterization_of_common_hydra_from_India 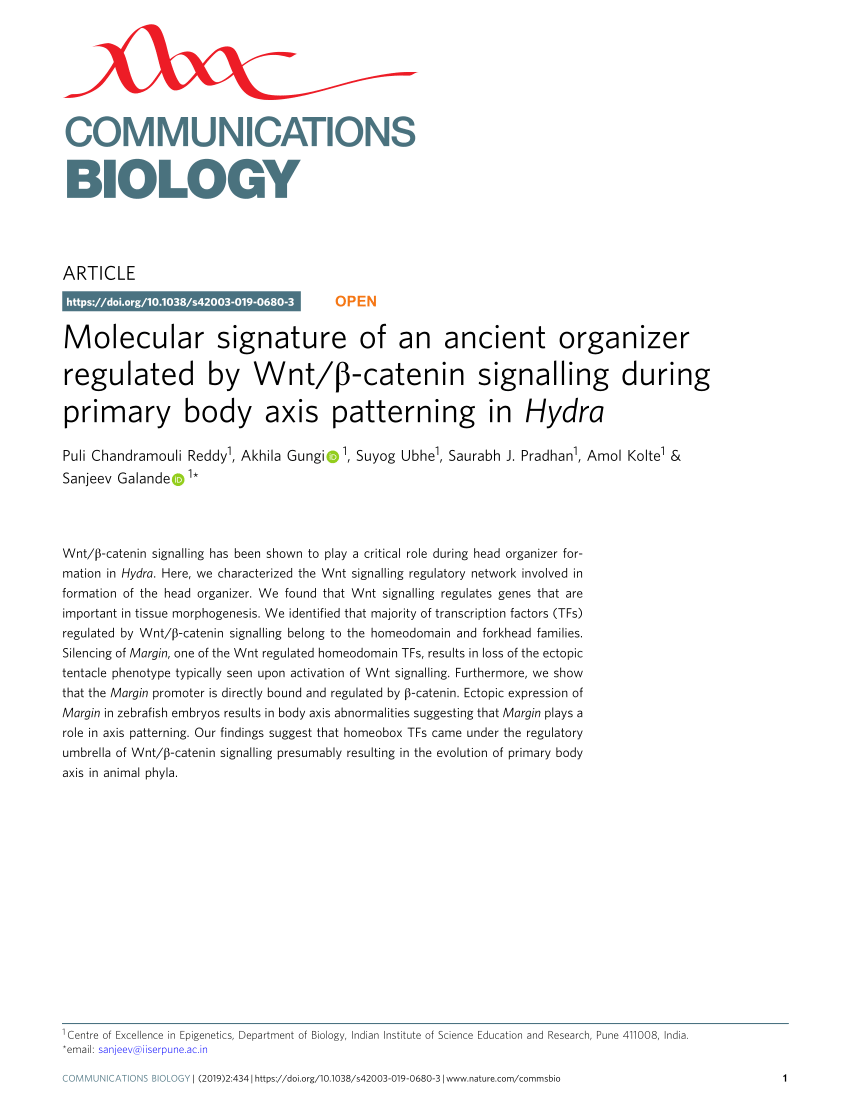 (PDF) Molecular signature of an ancient organizer regulated by Wnt/β-catenin...

PDF | Wnt/β-catenin signalling has been shown to play a critical role during head organizer formation in Hydra. Here, we characterized the Wnt... | Find, read and cite all the research you need on ResearchGate

Hydra is one of the few organisms that possess tremendous regeneration potential, capable of regenerating complete organism from small tissue fragments or even from dissociated cells. https://pubmed.ncbi.nlm.nih.gov/31598861/#:~:text=Hydra%20is%20one%20of%20the,understanding%20the%20process%20of%20regeneration.

One reference of coral regeneration shared by jai kishan sir 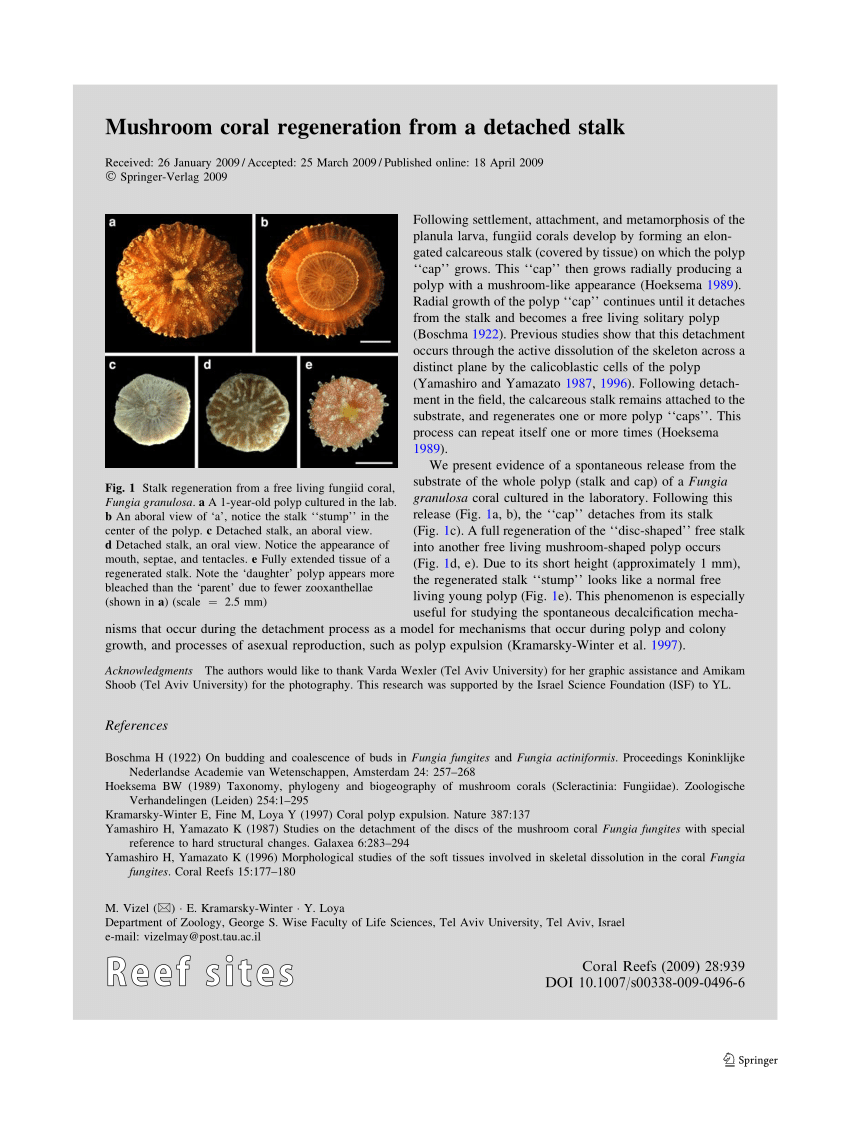 PDF | On Dec 1, 2009, Maya Vizel and others published Mushroom coral regeneration from a detached stalk | Find, read and cite all the research you need on ResearchGate

others please add your points …

For culture hydra we have to culture moina first.

So, how can culture the moina in our home labs?? @Rati113
What are things we needed for culturing???

We need a clean container with freshwater and few drops of milk which gives a favourable medium to grow bacteria, which is helpful for growing Moina. Then we have to cover the container with cotton cloth to prevent dust particle. Then we need moina itself and then it got multiple itself.