Some design problems which came up from conversation between @_Seema_11 and @Ryle D’souza in culturing bacteria on potato slice are as follows: 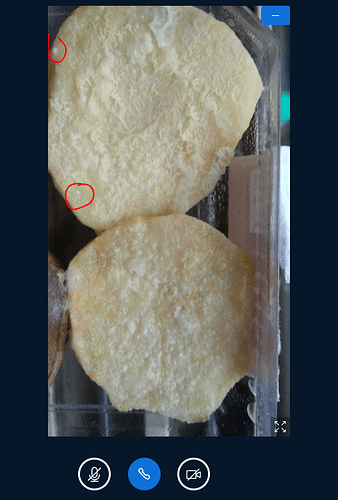 This is a setup after 48hrs, where some cottony growth is visible, @Ryle explained it is fungus, @_Seema_11 asked whether milk has fungus? It was later discussed how Control can help us to know if colonies are from milk or from contamination. Thus we understood the importance of Controls in experiments. 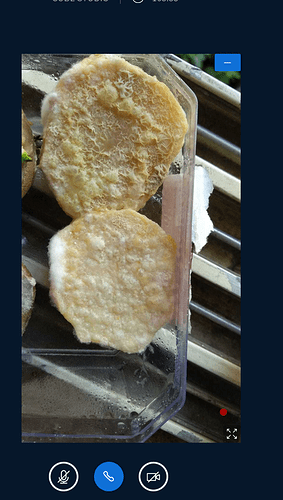 Following is the setup designed in discussion in Chatshalla where in ‘Test’ milk sample is streaked in S-shaped, and controls are without milk sample streak. 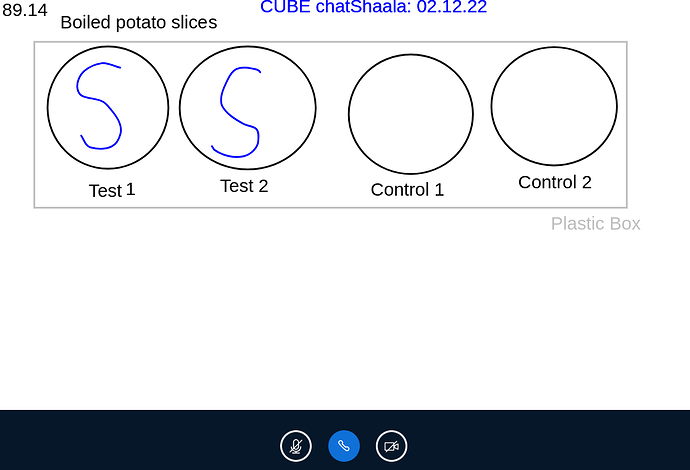