Hello I m yogesh kale from N. E. S Ratnam college.
So today’s chatshaala started with the query and culturing of mosquito by Anupkumar maurya and Archita rajbhar ( har har mahadev) from cube ratnam lab. So Anupkumar has collected approximately 11 to 13 mosquito larvae from the rooftop of his neighbors house. He explained how that larve which he collected by 2 pm in afternoon has converted into pupae. @Smiti and @Misbah has question about the egg of the mosquito. To which a video of mosquito lifecycle was viewed and it confirmed that when mosquito lays egg it is white and within one day it turns black.

@anupkumar and @nalini maam has pointed out that the larve collected is of aedes mosquito which causes dengue, with the help of the images shared by @batul maam. @anupkumar has query about what does this mosquito feeds on. There was many suggestion given by @batul maam and @sakshi. @smiti raised a question like humans do mosquito also have nose to breathe, to which the siphon part of the larve, used by mosquito to breathe was discussed in the session.

Hello everyone this is Anupkumar mourya ( Har har mahadev) from N. E. S Ratnam College.
So today’s chatshaala started with the discussion of slug, which I found in my college campus on mango tree leaf.
So it initiated with discussion of what is the difference between slug and snail.

@magpie, @Nalini @Smiti @sakshiconsultant2002 and @Misbah added there queries and suggestion to it. A small video on slugs life cycle was shared in the chatshaala. @magpie was curious to know what are my objective related to this slug to which @anup and @nalini has explained that getting this organism is it difficult as compared to snail and has we just that one slug so are still at a stage to identify whether it is a male or female. 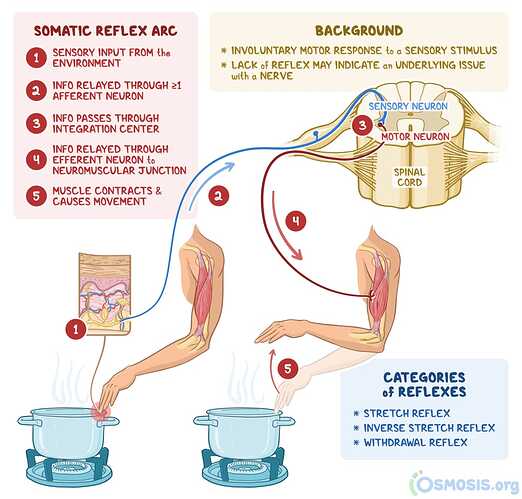 There a discussion on reflux action which started by @magpie and total explanation on it was given @Himanshu and in this @⁨Bhagwati has added her valuable remarks.