Think of a program which generates different output(here in form of graphics) with every execution. Generative art has been used by artist to bring the computing experience closer to the general populace. There is a program which lets the user tweak some of the elements, yet after repeated execution of the same, the end graphics rendered is different. 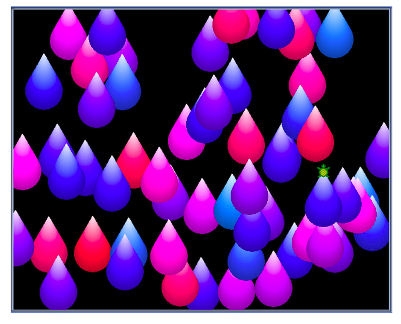 The above is the “Titanic Rain”(Tempel,2017), in which 60 droplets of specific colours gets generated randomly on the screen.

Inspired from the idea, I thought to invert the droplets, change colours, and now it resembles like balloons. Here are the two outputs of the program generating “Titanic Balloon” 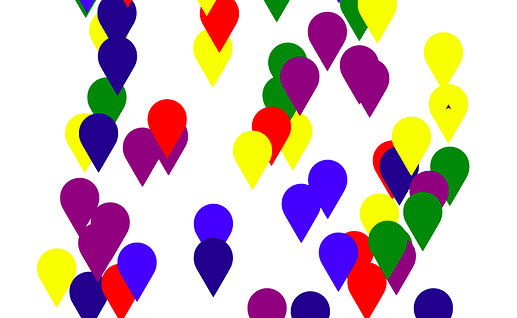 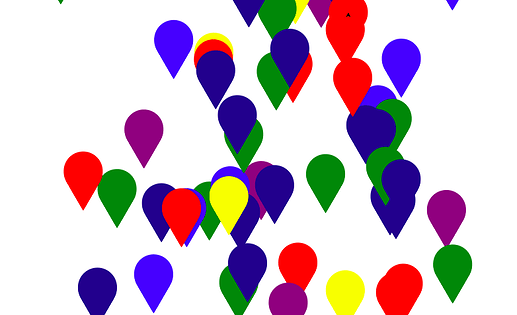 Generate your own - “Titanic Art” and share it in the thread below!

Tempel, Michel, “Generative Art for all”, Journal of Innovation and Entrepreneurship (2017)