When all regenerating model systems come together, a lot of our doubt gets clear! 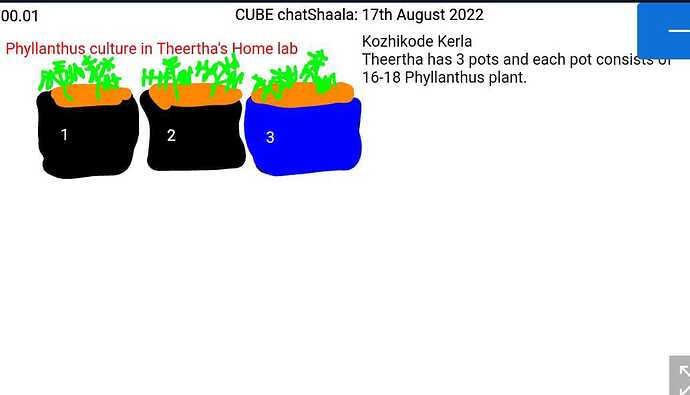 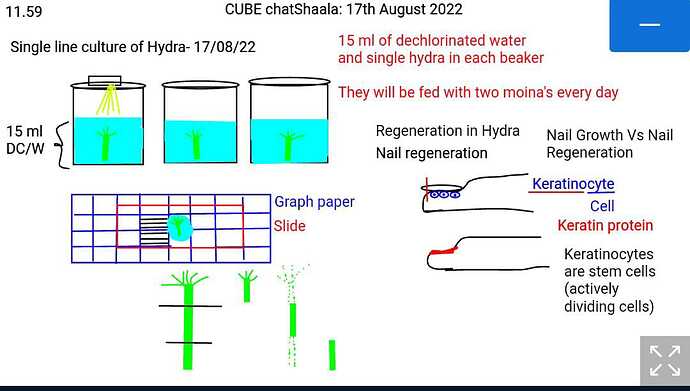 IMG-20220817-WA00291080×613 66.1 KB
So in last discussion @sakshiconsultant2002 told that she got 30 hydra from @dhanraj.tribhuvan on 25th July and on 26th July there were 66 hydra. Sakshi had a doubt that how can this happen so to answer that she made 3 Single line cultures and discussed how to make such cultures and she showed in picture of it where the hydra looked too small and it wasn’t a good picture so we started discussing about the length of hydra where they talked about @Parab96k1 experiment where he measured hydra and then amputate it 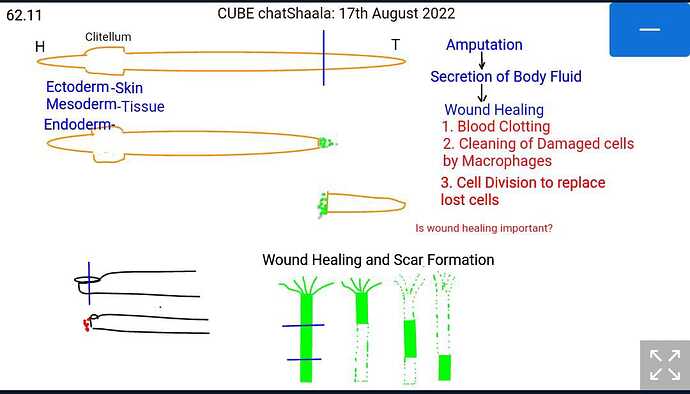 According to misbah when we get a scar because of some small injury like a scratch then even though we heal there is a scar the scar looks different maybe because the cells there are new. And the same type of cells replace the previous ones.

So is it that scar formation occurs due some new cells of which are different from previous cells coming and that why they look different?? 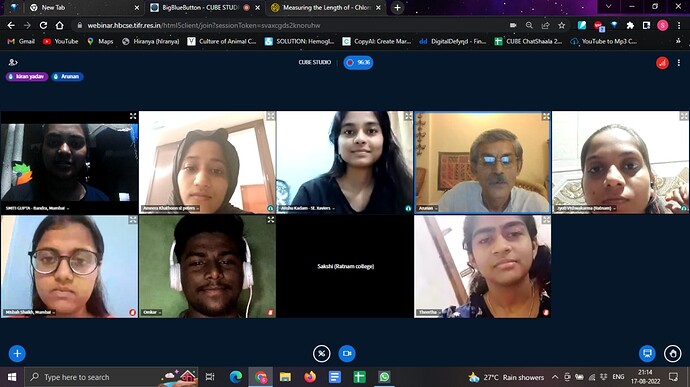 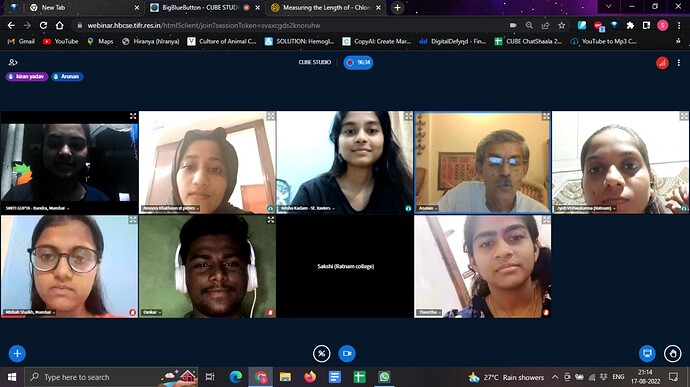