We had discussed about how snail was reacting to different touch and what exactly can the process be termed as …here in the video it was termed as sensitization which we concluded that it might not be the right term because we are trying to habituate the snail to the external stimulus that we are providing ( the ear bud). We can term it as sensitization once we provide a more intensive stimulus like an electric shock when it starts to react to the milder stimulus which we initially provided …

Also the following observations were recorded and it is hypothesized that may be after a 10 th touch it might stop retracting at all .

Please click on the LINK to join the CUBE chatShaala

Kindly add the name of your place/affiliation along with your name while joining the session. 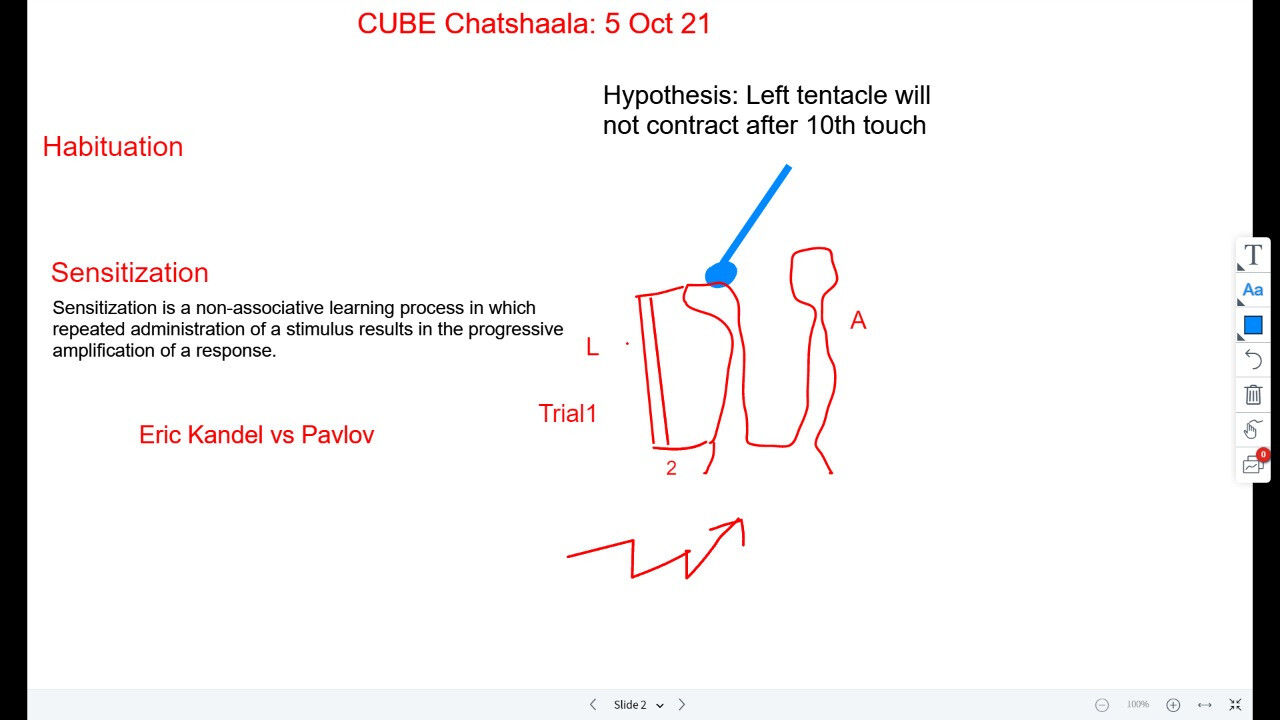 5th October Chatshaala Discussion:- Today we started the discussion on snails and how we understand Habituation and sensitisation with the response of snail’s tentacle when it is touched multiple time through the video shared by @AnjaniKumar 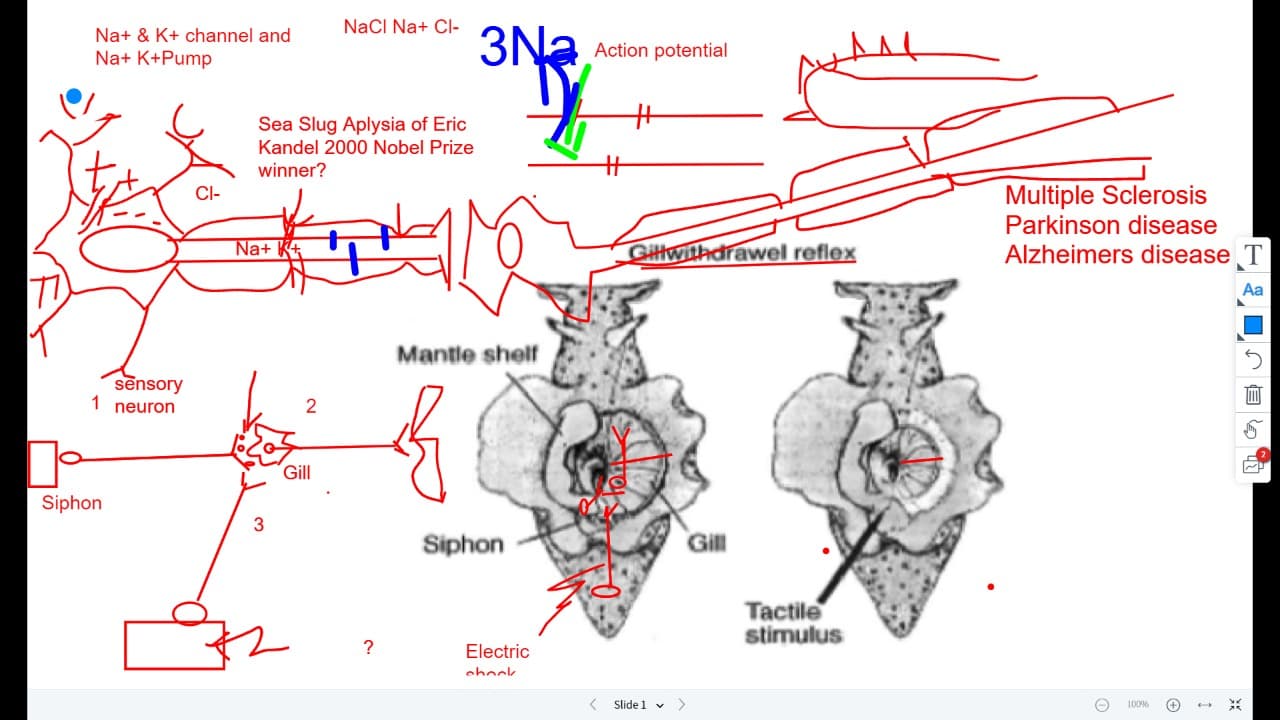