Kneading (also known as “making biscuits” for the way it resembles a human making dough) is when a cat pushes their front paws up and down on a surface , alternating between left and right. 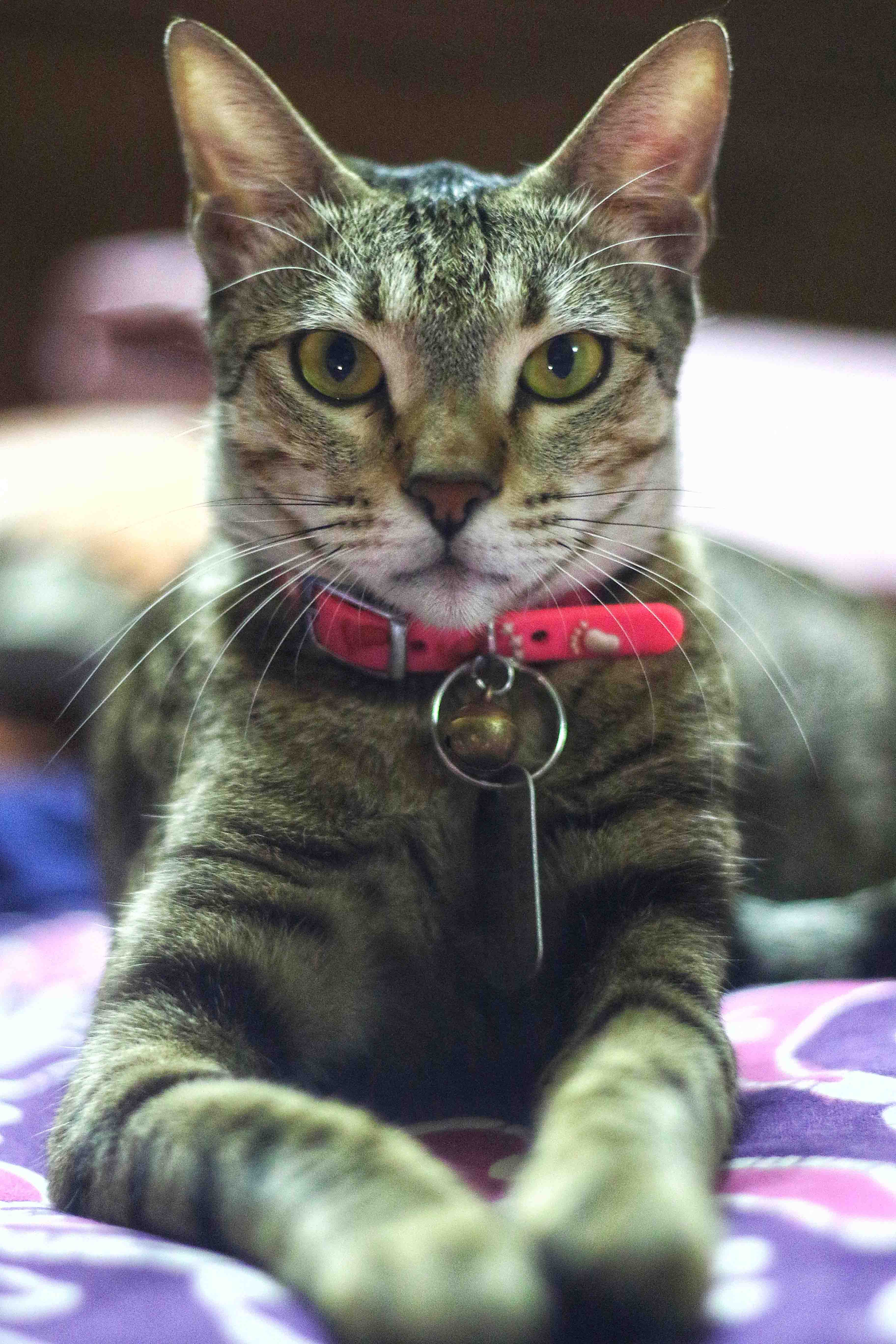 The cat’s mother was killed in an accident couple of days after giving birth to the lone surviving kitten. I fostered Tabby(the cat) at the age of 4 months from a friend. Always been a nervous and scared cat around new people. Being the closest to me she used to spend most of the time around me or sleep next to me.

Observed the kneading behaviour 1-2 months after she was fostered. She was 5 months old by then. She used to knead 90% times only when I had lied down and her favourite spot to knead was my belly. The rest 10% times it was my soft blanket. There was no specific time of the day when I saw her repeating this. It could be before she had her food or at times even after that. Her kneading lasted for a couple of seconds to minutes. She did not make any (purr)sounds while kneading. She seemed to be calm. Unfortunately, at times it was painful as she digs in with her sharp nails. I’m not sure if she did realise that it hurts. She used to walk away after the kneading activity was done.

She rarely kneaded any of my other flatmates or their belongings.

I had read about this behaviour that a kitten instinctually kneads to help stimulate the mother’s milk production. But why do they continue to knead past nursing age?
But tabby was with her mother for just a few days. Is kneading a natural, instinctual, and common cat behaviour?

References to the above observation of kneading behavior of cats- 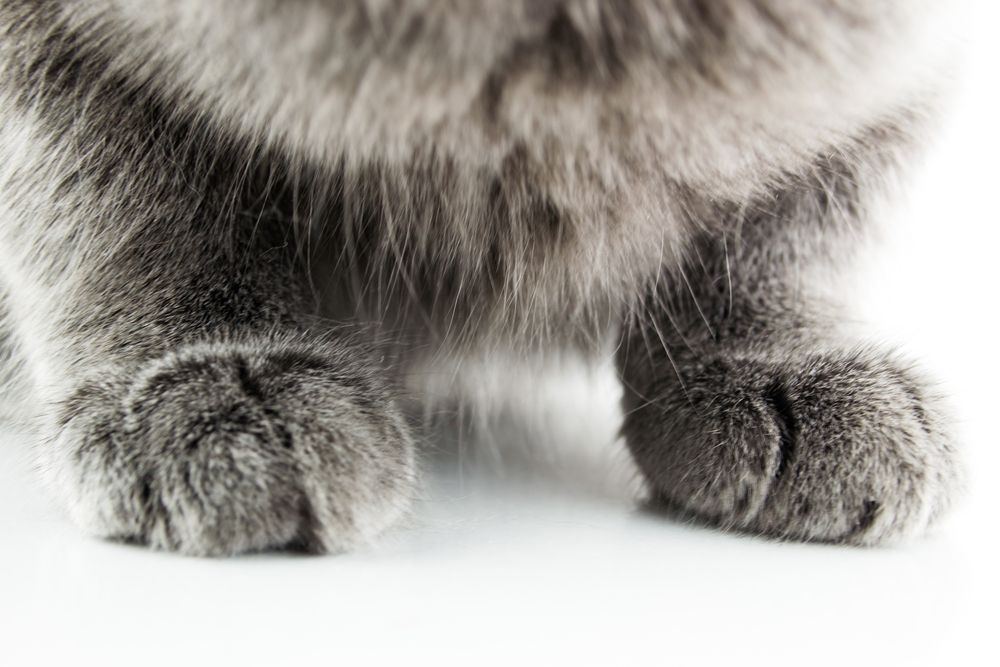 Why Do Cats Knead?

Also, know the difference between a cat scratching and kneading

I heard that wild cat generally bury its excreted material in Earth. How true is that? If it is true, why does a cat do that?