History of Light and What is light?

In this I am going to explain that how to test if light is wave and tell how it was found.

Lets start from near 300BC
Greek scientists thought that light originated in our eyes and that vision happened when, little invisible probes were sent to gather information about objects.

About a thousand years later Arab scientist Alhazam, said that the old Greek theory couldn’t be right. In Alhazam’s picture you don’t get light from little probes, our eyes just collect the light that falls on them.
Alhazam’s theory proved that why there is sometimes darkness. As it said that there certain objects which emitted light and other objects reflected it.

But what is exactly is light. Is it a particle like a atom 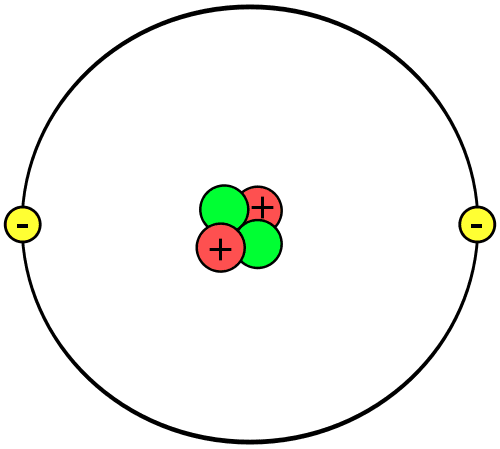 Or an wave on the surface of the pond 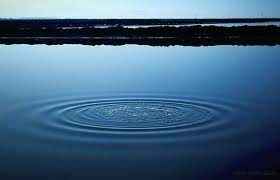 This means that light is wave?

Not so fast. In 20th centaury, scientists did some experiments which showed light as a particle. For example:- When you shine light on a object and light transfers it’s energy into the atoms of the object.
These packets can sometime act like a particle sometimes like a wave. This lead to a revolutionary physics theory known as quantum mechanics.

If anyone can mention some experiments related to light, it would be great