How far can we go in universe? 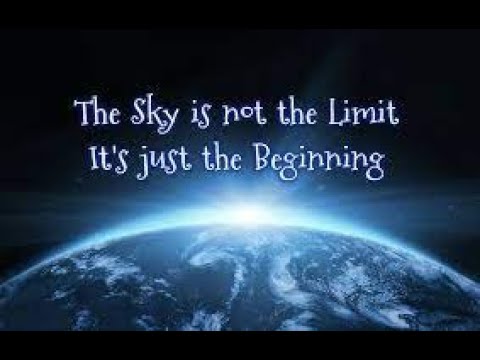 However, you have made an assertion somewhere towards the end that you have not delved into.

You postulated some technology by which humans could travel within the Local Cluster, which for our present understanding is sheer sci-fi. The inability to actually approach the speed of light makes it so. But let’s take for granted that we have some way to get past it.

Now what is the limitation that prevents travel between clusters? Could you please explain why one universal limit can be overcome (in sci-fi, but overcome nonetheless), but not another?

After big bang, in cosmic inflation, the universe started expanding. After some time, gravity started pulling everything back, which resulted into the creation of galaxies and groups of galaxies, and later on clusters. The universe got divided, and empty space was made amidst these clusters. Later, about 5 billion years ago, dark energy took over in these empty spaces. We don’t know what it is, or how does it works. In fact dark energy is a concept about which we know frighteningly little. We just know that, it speeds up the expansion of universe. We are trapped in a gravitational horizon, which holds a very few things from this gigantic universe, and everything outside that horizon is going far away from us, because of dark energy.
The speed of these galaxies going away from us is about 72km/s for every megaparsec (megaparsec is a unit of distance used by astronomers which is equal to about 3.26 light years). This means that every megaparsec of distance between two distant galaxies, the speed separating them increases by about 72 kilometers per second, which means galaxies separated by 2 megaparsecs will increase their speed by 142 kilometers every second and so on.
Our gravitational horizon is limited to local group. and distance, between local and maffie group (closest galaxy group to local group) is 9,800,000 light years. and guess what, it’s also going away from us

. According to this theory, galaxies 4,200 megaparsecs away are moving faster than the speed of light from each other. And with our current understanding of physics and resources we have, we can never match that speed, which results into limiting us to a small corner of universe.
But WHAT IF, we find something bizarre enough( like the fictional metal Vibranium from Marvel cinematic universe) to break our law of physics, and giving us resources, with which we have much energy to travel faster than light, may be than we can go to other clusters, but alas we don’t have any such thing now.