How to identify Cardamine Species?

Cardamine has compound leaves with all its leaflets originating from different points. They are called Pinately compound leaf. The leaflets are arranged in an alternative arrangement. Can the Cardamine species be identified by leaflet arrangements?
We also found Cardamine has Racemose inflorescence.
Cubists are trying to learn how to find out species of Cardamine? 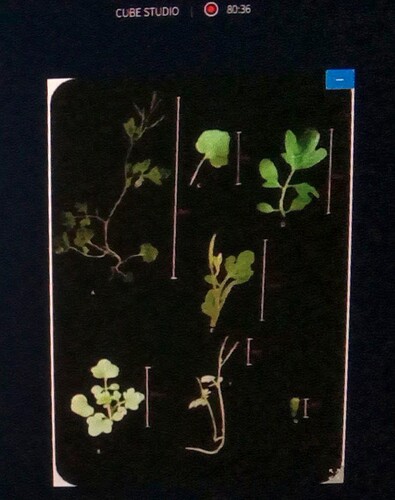