In which soil we can find nematodes?

Further, cubists had poured some water on the nematode setup, as told by a colleague. The point came why do we have to add water on soil of nematode isolation setup, just because someone said?
this was a goof up in the experiment and also the problem in designing the experiment.
We further discussed the logic behind potato-soil setup to isolate nematodes and why the soil near plants has a water retaining capacity, and need not be watered.

Some question on do we find nematodes in sand (near sea) was asked, do we think nematodes wont be present in sand near the beach? do beach sand don’t have bacteria for nematodes to feed on? do we have any evidence to show there are no nematodes in beach sand?

The setup of potato-soil for isolating nematodes. Notice the water sprinkled on soil as a goof up beiung discussed. 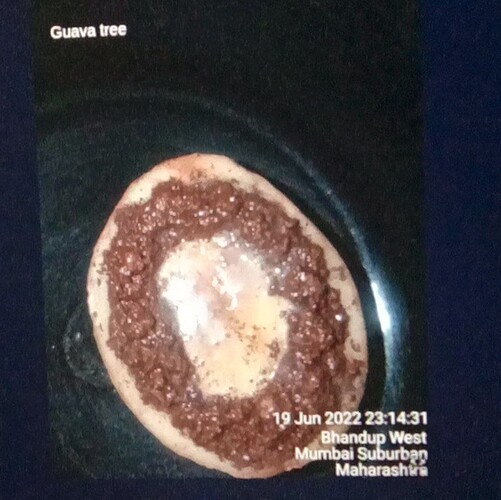 What are the characteristics of an alluvial /riverine soil?

How it helps plants to grow/ why it is called the most fertile soil?

Why is there high probability of bacterivorous nematode to be found in this particular soil?

The most important character for any soil to be fertile is the content of NPK (Nitrogen, Phosphorous and Potassium). The another would be the ability to retain water.

I am not sure if alluvial soil has all these elements?
But is nematodes only specific to alluvial soil or nematodes can be found in other soil as well?
What is the evidence that nematodes are not found in beach sand or other types of soil?

Nematodes are found everywhere by changing their hosts and it’s not confined to any particular soil. However probability of finding a freeliving bacterivorous nematode is maximum in alluvial soil.
Root knot nematode, soyabean cyst nematodes etc. are the few common examples of nematodes found in sandy soil. Some other parasitic forms are found to infect sand crabs such as Lepidopa benedicti and Emertia benedicti[Reference].(Nematodes Infect, But Do Not Manipulate Digging By, Sand Crabs, Lepidopa benedicti - PMC)
@jaikishan