Let us explore how we can produce oxygen

Please let us aggregate methods of producing oxygen in this thread.

We would like to explore both chemical and oxygen concentrators using zeolites here.

The chemical method followed by Prof Srinivas Hota demonstrated a simple chemical route to produce > 98% produce oxygen by adding two easily available chemicals Sodium percarbonate and KMnO4 . However the reaction is highly exothermic and they need help to solve some design issues. They made progress in the last two days by deploying coils and pouring sodium percarbonate and titrating it with KMnO4. Please add more info @Darshana

this is the link about IISER Bhopal team 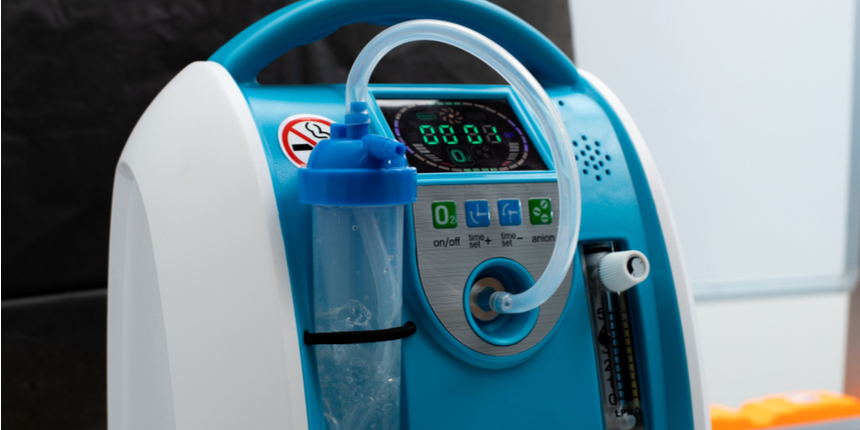 The device, which is estimated to cost less than Rs 20,000, can provide 93-95 per cent pure oxygen with a flow rate of up to 3 litre/minute, IISER Bhopal researchers said. A chemical oxygen generator is a device that releases oxygen via a chemical reaction. The oxygen source is usually an inorganic superoxide, chlorate, or perchlorate; ozonides are a promising group of oxygen sources. The generators are usually ignited by a firing pin, and the chemical reaction is usually exothermic, making the generator a potential fire hazard. Potassium superoxide was used as an oxygen source on early manned missions of the Soviet space program, for firefighters, and for min Co... 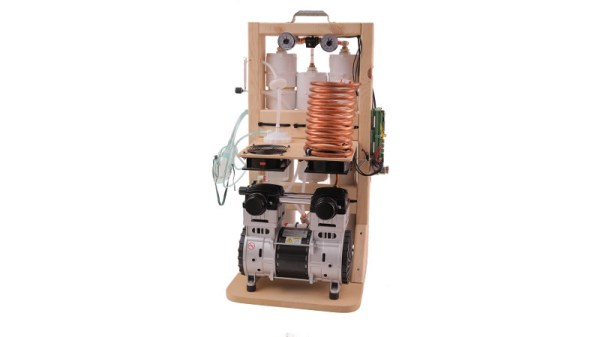 We’ve all spent the last year or more under the shadow of the COVID-19 pandemic, and though some of us may have been vaccinated or come through its various waves it remains far from over. One… Researchers at IIT Madras have fabricated a DIY kit that can generate oxygen sufficient for a patient in home care.

Link to today’s call recording of the MakerAsylum folks discussing several issues. They are going ahead with the oxykit 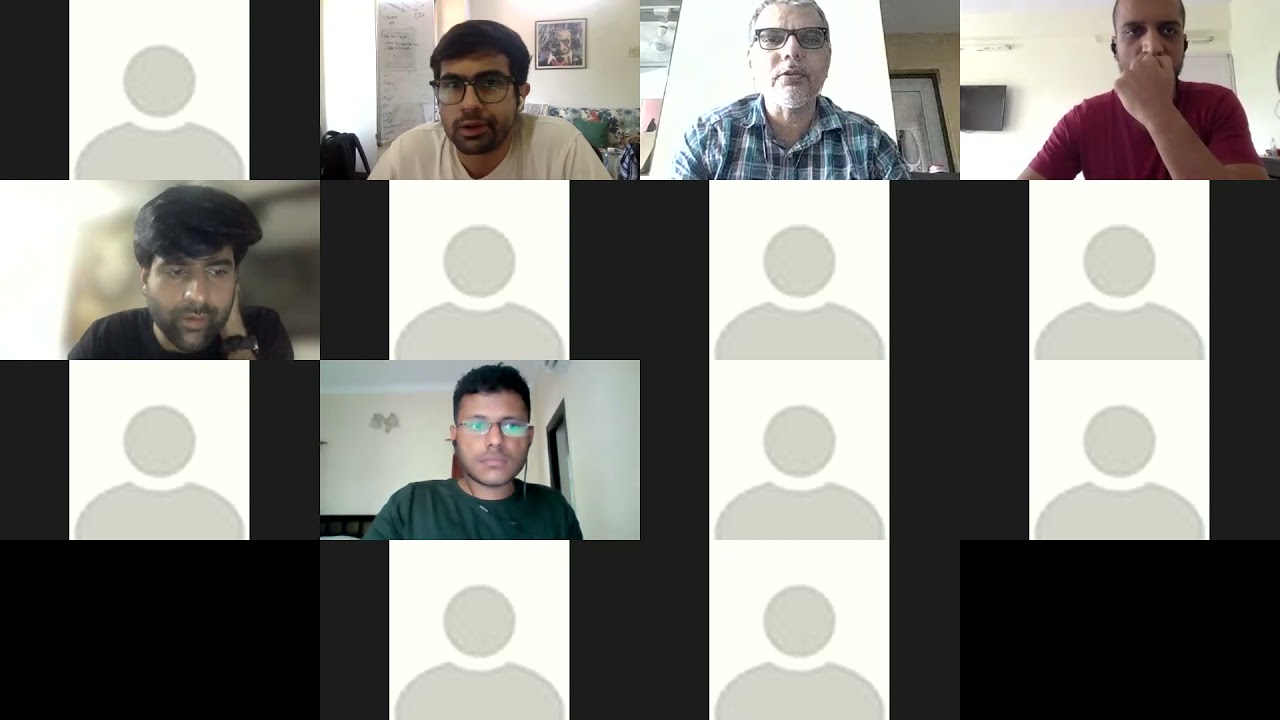 Find a Zeolite for Medical Oxygen Concentration Objective - We are trying to prototype an oxygen concentrator - do we happen to know zeolites or some material which can help get uxs more than 90% o2? Requirement - Given zeolite or material should...

For testing the produced oxygen concentration, one method is to use Oxygen Analyser /Sensor Device, In India I found the following links where they are available.

If you know other sources please add them.

This is a research paper on efficiencies of physically separating gases of different densities, using turbulence at relatively low rotational speeds. Simple density separators need very high rotation, calling for extremely expensive bearings and motors, that usually need to be special made to order.

The gases described in the paper are methane and carbon dioxide, 0.000554 and 0.001836 g/cm³ at stp. Detailed schematics of the mesh employed to deliver better separation, resulting in high purity, are described and drawn, together with the test results.

As it happens, atmospheric gases, principally oxygen and nitrogen, are much farther apart in density, at 1.429 and 0.0012506 g/cm³ at stp respectively. The principal trace compound is carbon dioxide, whose density is much closer to nitrogen than oxygen, and which can therefore be expected to be found in much higher concentrations in the nitrogen ‘waste’ fraction than the desired high purity oxygen, after separation.

An added advantage to separating oxygen from the atmosphere is that (apart from the handy source) nitrogen exhausted or vented from the separator is mostly harmless. This compares favorably with electrolysis of water, which is relatively simple to fabricate from everyday hardware found in workshops, but needs very high maintenance to minimise the risk of explosive fires.

but needs very high maintenance to minimise the risk of explosive fires.

Flare it at source . One might feed the water so generated back into the electrolysis chamber.

I used the carbon electrode from exhausted dry cells - 4 of which were used in the venerable transistor radio we had at home and had an interminable supply of from the neighbourhood.
They are very hardy and would not deteriorate at all.

Although not very efficient it is super easy. 1 Li of water when completely electrolysed will produce 660Li of O_2 and consume 3.67Kwh - this sucked out from the web.
One will have to add NaHCO_3 to get water to conduct for elctrolysis .

An oxygen sensing system, part of the oxifit ecosystem

The stripped down version of the Oxygen concentrator experiment