Let us make an Acoustic Attract and Trap Mosquito device

Widely available in India, to attract-and-trap the male fruit flies, is the pheromone (methyl eugenol) lure. There appears to be no pheromone for the female mosquitoes to attract the males, or vice versa. Signalling by sound waves and wing beat frequency is how the swarm of male mosquitoes attract more males and females.

Why not record the real ‘song’ from a mosquito swarm and replay it on the field? Hearing the replayed Mosquito Swarm Song, the males will fly to join the Imaginary Swarm I-Swarm and the females will fly to meet the imaginary males. Traps at the I-Swarm, similar to the fruit fly pheromone traps or fanned net traps, will despatch the real mosquitoes to their end. 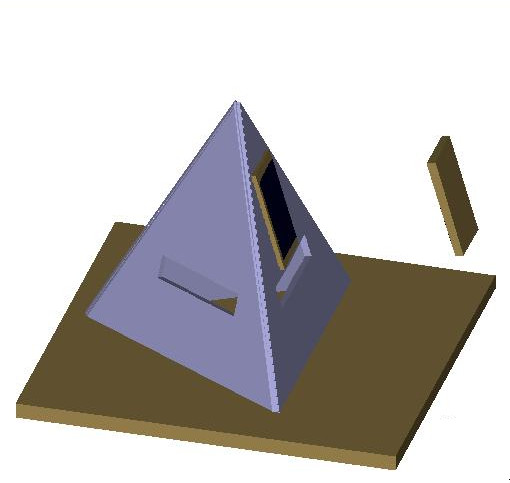 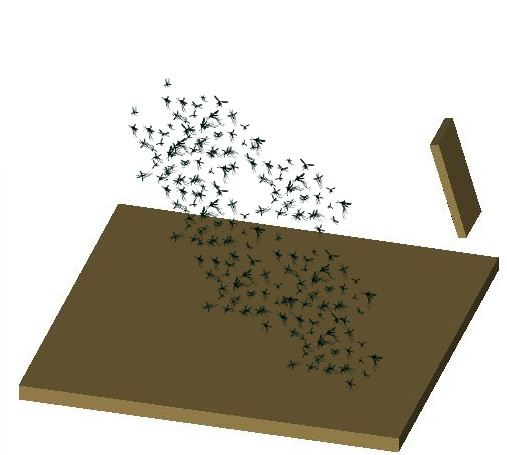 The swarm is formed. We audio record the Mosquito Swarm Song. 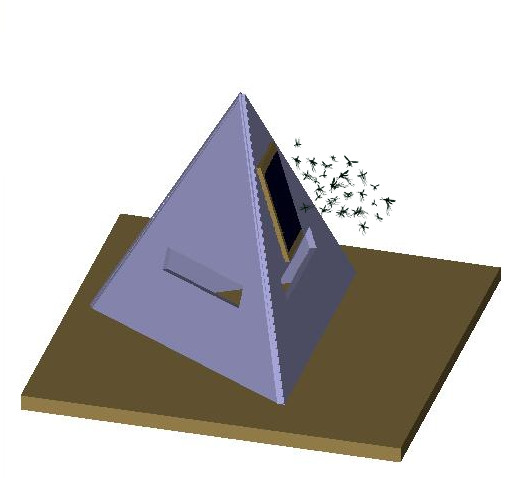 The recorded Mosquito Swarm Song is played on the I-Swarm mobile. The mosquitoes hear the song and arrive.

To do the experiment, can we not use an existing audio recording available with some researchers or online somewhere? It is worth checking at Prakashlabs, http://web.stanford.edu/group/prakash-lab/cgi-bin/labsite/ if they have a recording.

@edurafi can you check for some mosquito recordings at prakashlabs’ team?

male Ae. aegypti are attracted to female wingbeat frequencies and can be captured through artificial playback of these frequencies The Mosquito Swarm Song should be more luring than synthesized wingbeats. The Australian developers used Arduino Pro Mini
3.3 V PCBA platform to make the audio play device.

A Light Mosquitoe Attractant made by school teacher.