DIY Science broadly refers to the process initiated by individuals and groups that experiment, hack, tinker, fix, make and recreate objects and systems out of their own interest, curiosity or need and openly share processes, results and outcomes in their networks and to the world.

One of the great example is CUBE group, where every cubist take pride and honour of DIY Science.

With the recent rich and diversify technological developments and the spread of Maker Movement are encouraging even newer practises.
The impact of low cost microcontrollers and single board computers such as Arduino, Raspberry pi and similar devices are transforming the research.

Open source prototyping platforms and communities are enabling people around the globe to build their own instruments and do primary research.

Maker Movement is changing innovation, culture and education not only with the help of open internet technology and digital things but also through physical things such as hardware designs, sensors and networking devices.

Here I would like to legitimate the idea of making your instruments.

I was going through the post https://metastudio.org/t/all-about-fruit-flies-our-model-the-nobel-prize-winners/3937 and got this question what is the effect of Temperature and Humdity on life cycle of Fruit flies.

So lets design a frugal instrument to measure temperature and humidity. 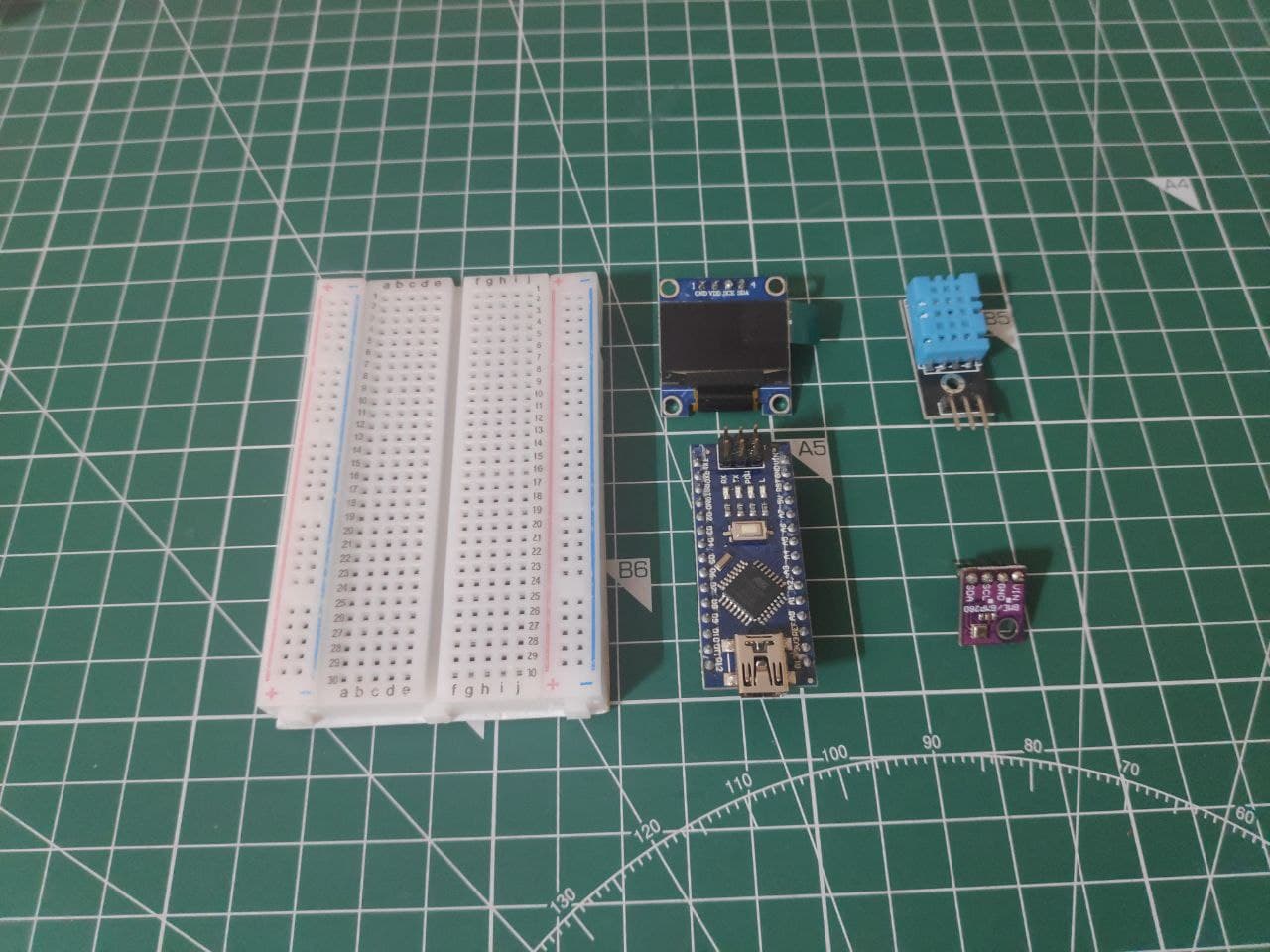 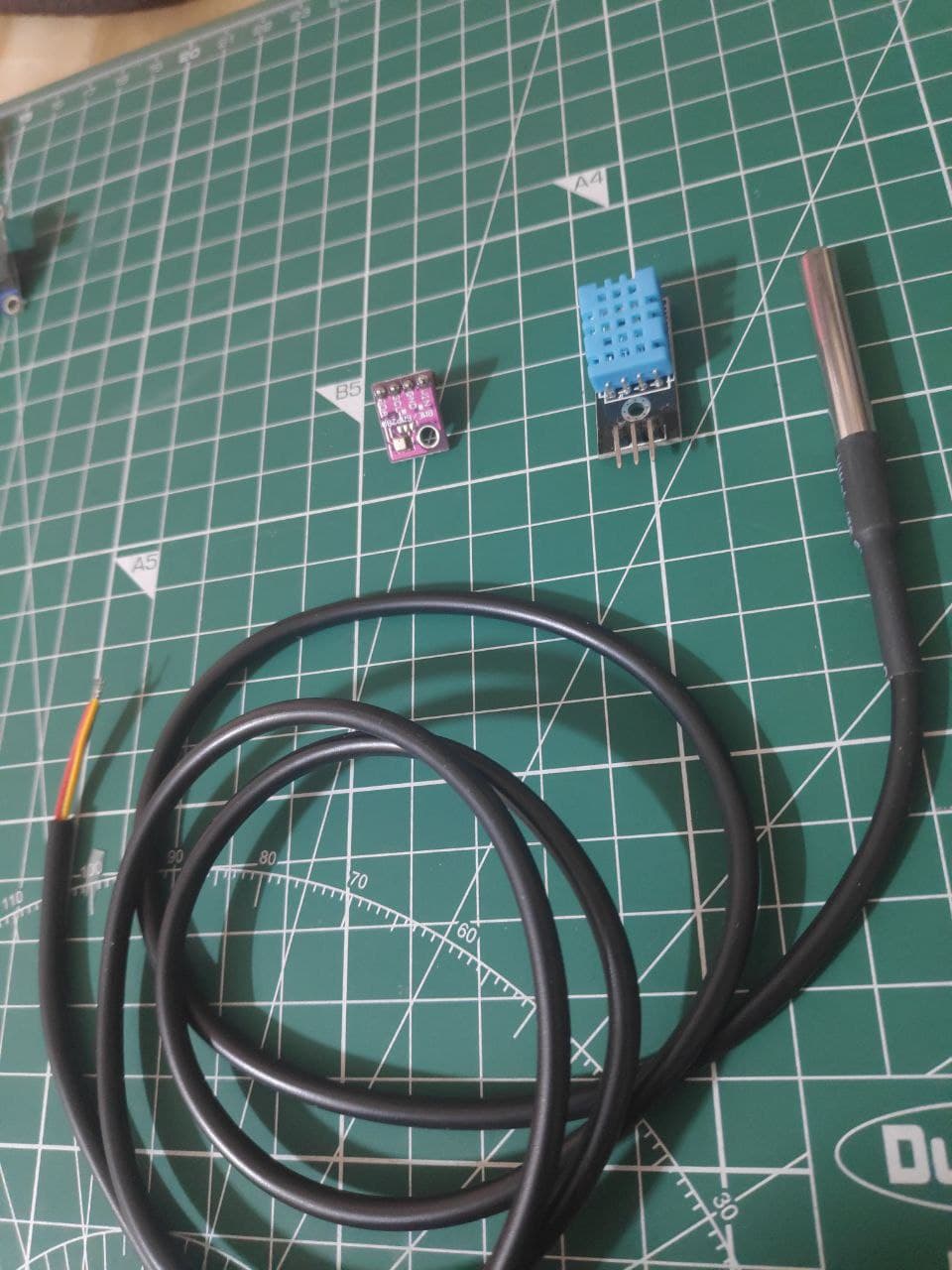 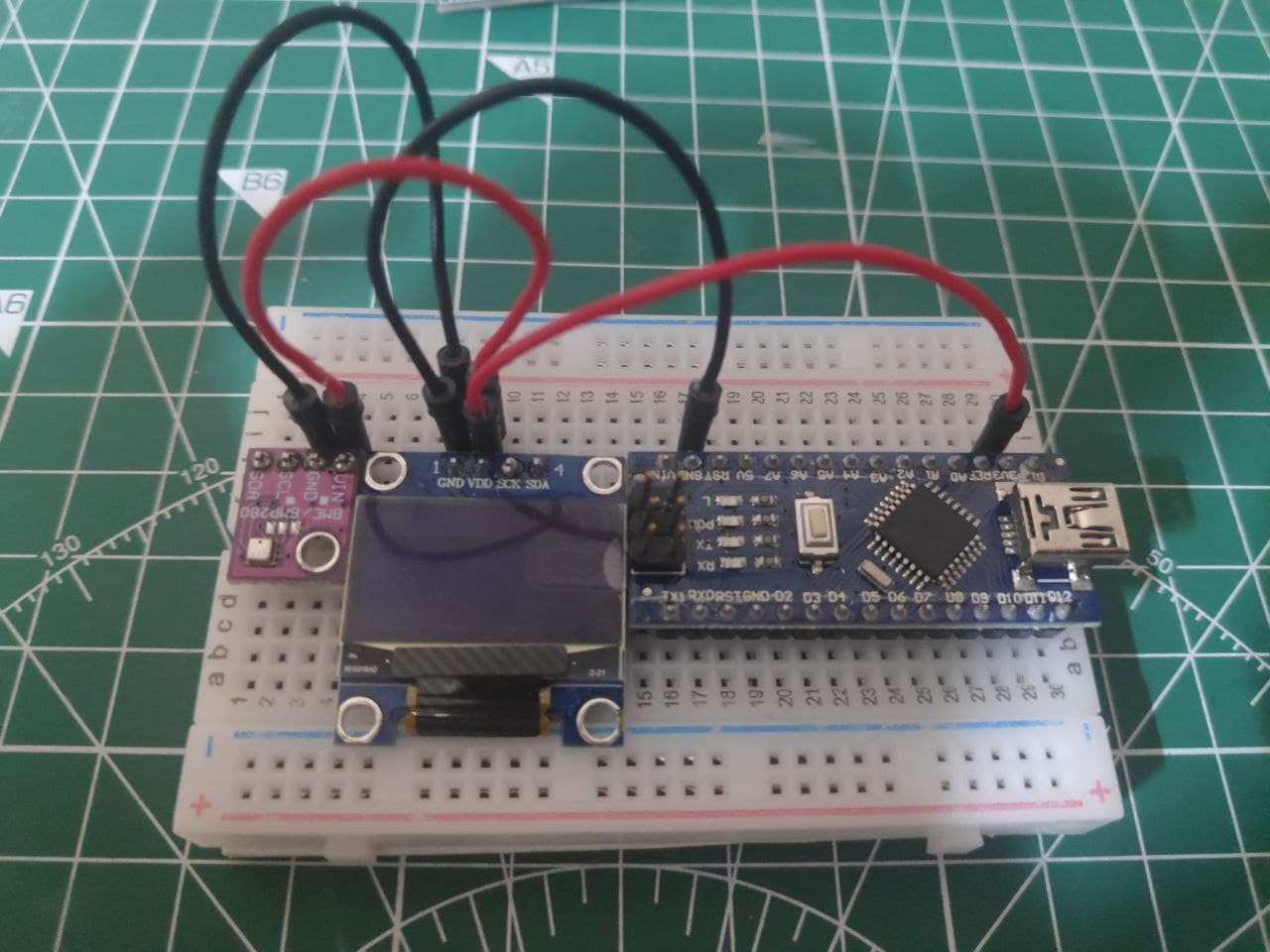 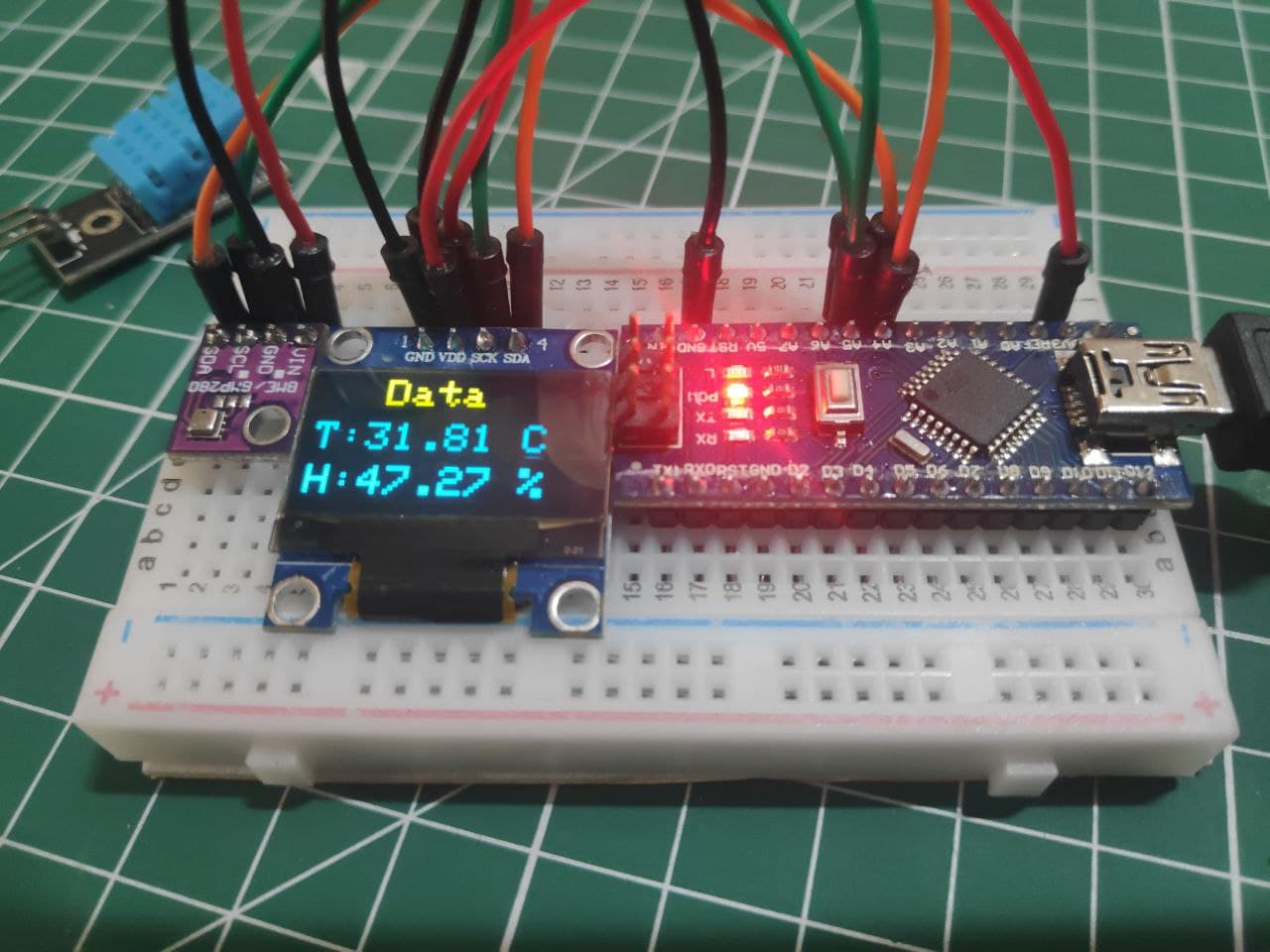 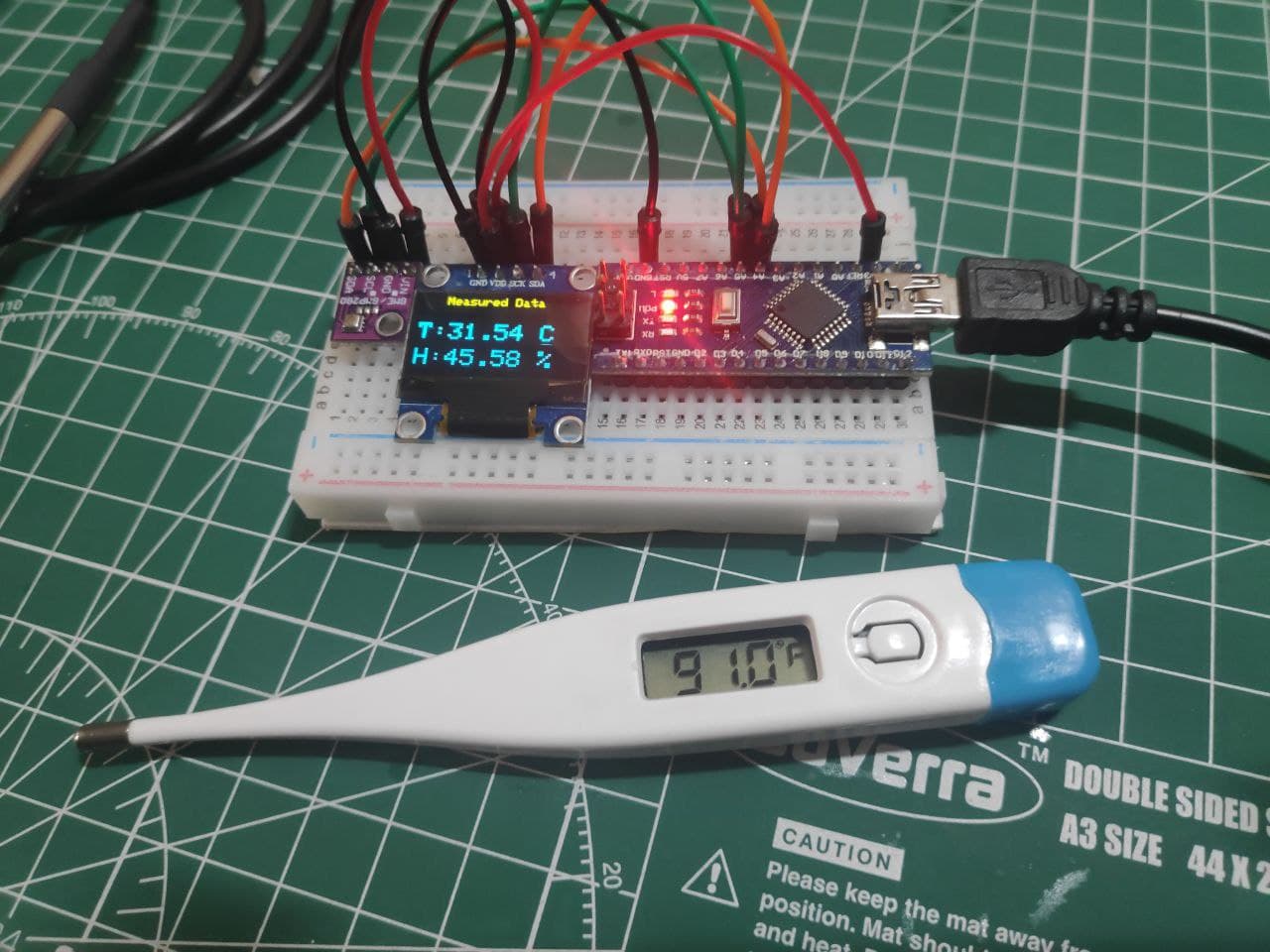 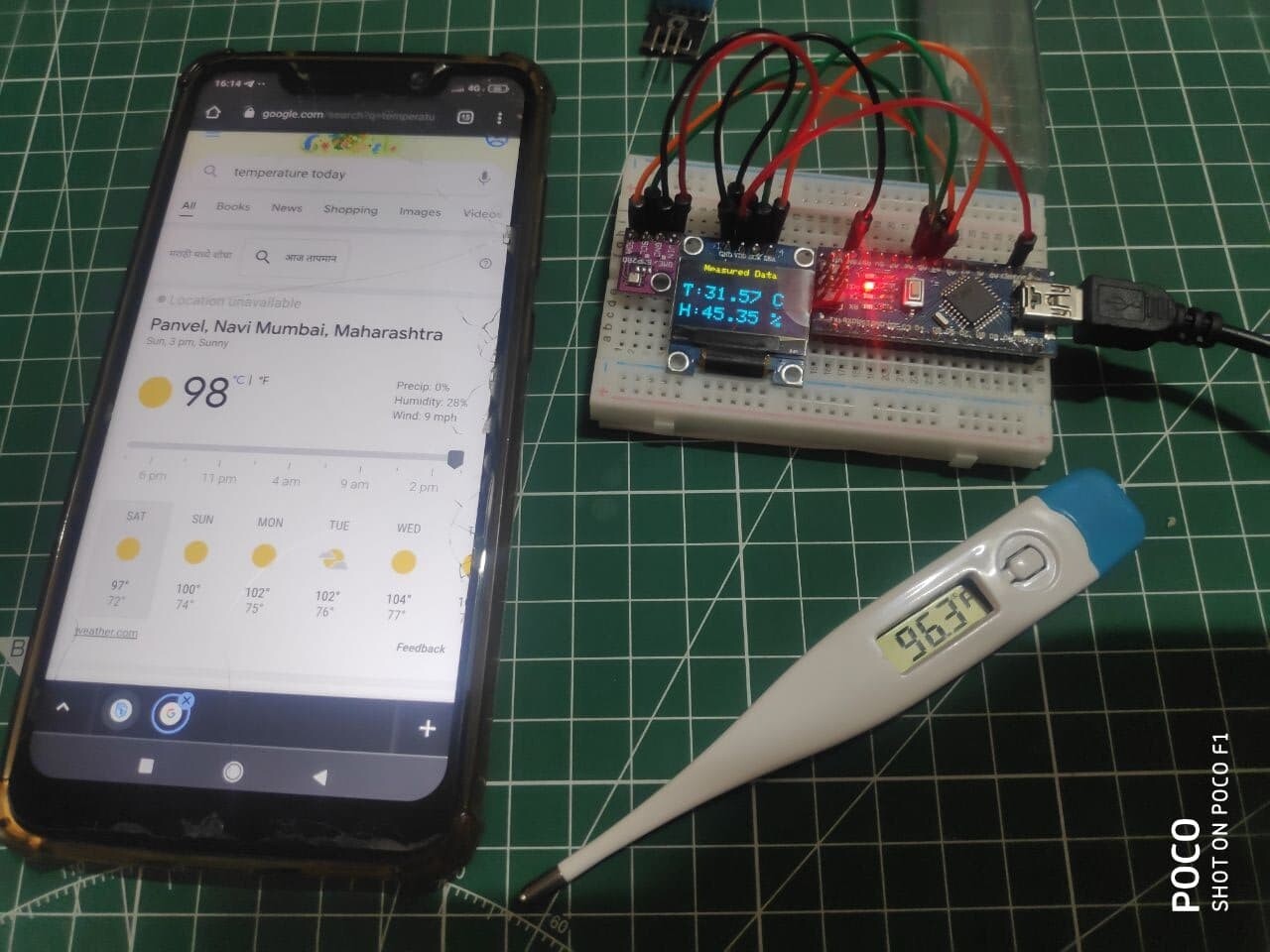 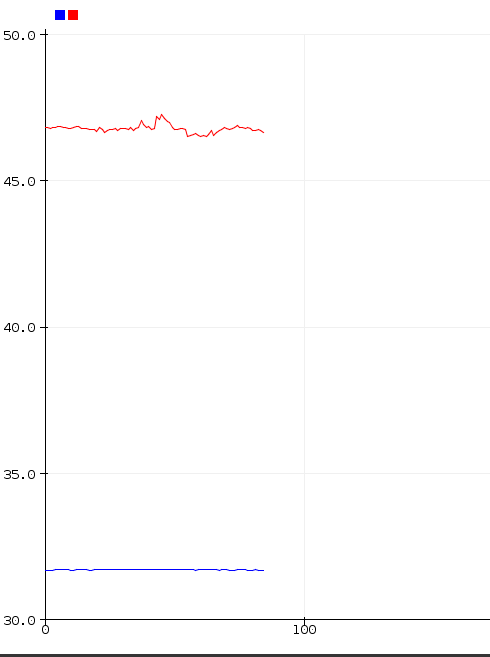 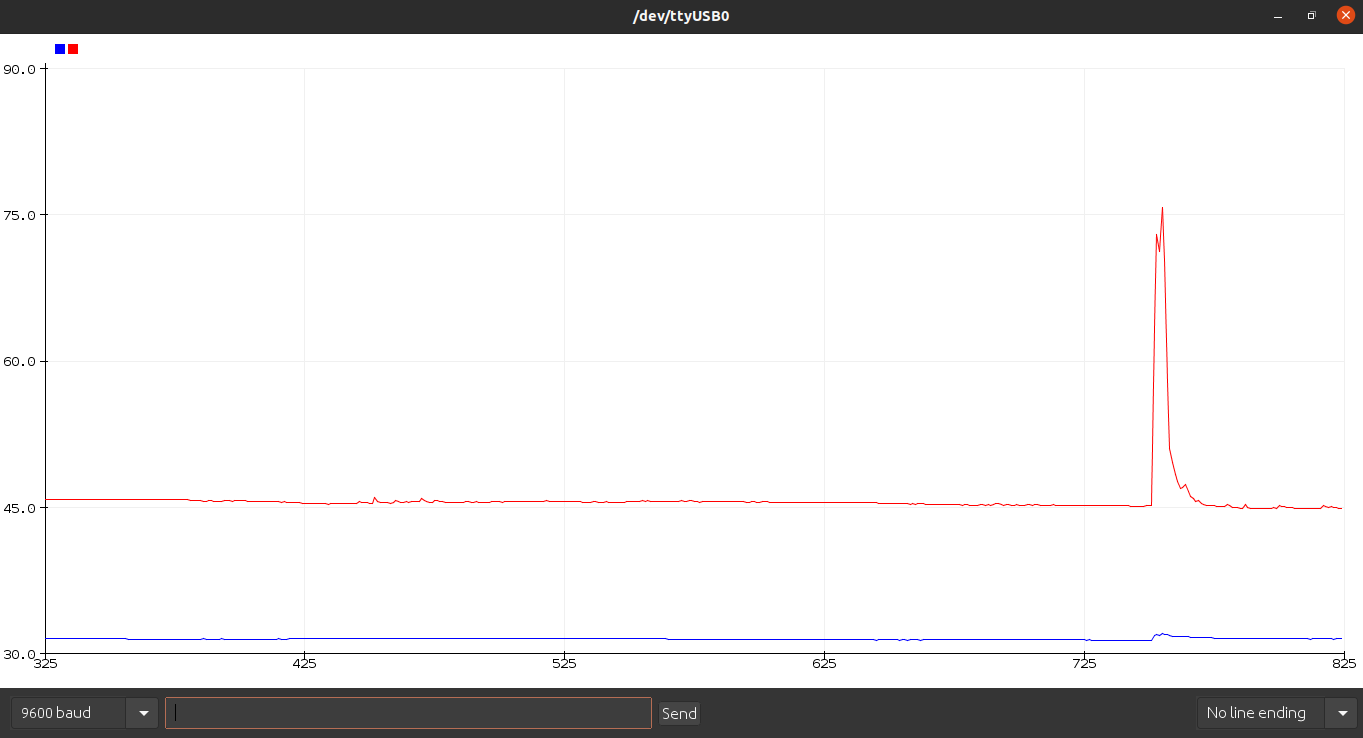 wow… did we make an instrument to measure temperature… what are the sensors actually?!

what is a sensor made up of?

@yash_sheregare This may be useful Here