Lets Make a Clock Based on Fibonacci Sequence

Math is magical but beyond it is Logical which makes math a Fun.
Here is one mathematical series, would you like to guess the logic for it.

I think its quite easy to crack, so here is the logic: the next number is found by adding the two numbers before it.

n be the number upto which we want to write the fibinacci sequence.

Xn be the Fibonacci number in the sequence

So here we go for fibonacci sequence upto n = 5

From above table we can clearly write : 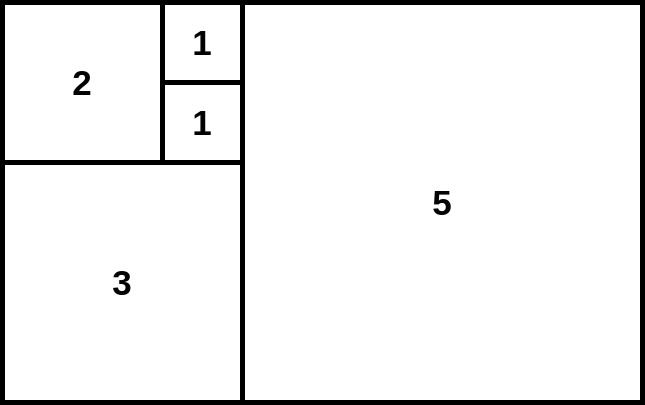 The above representation is made using 8 x 5 unit squares and interestingly we are going to use it as a display of our clock. But How?
There are some other interesting things about this magical Fibonacci Sequence, Would you like to explore more and let everyone know about it by replying to this thread. In mathematics, the Fibonacci numbers, commonly denoted Fn, form a sequence, called the Fibonacci sequence, such that each number is the sum of the two preceding ones, starting from 0 and 1. That is, and for n > 1. The beginning of the sequence is thus: 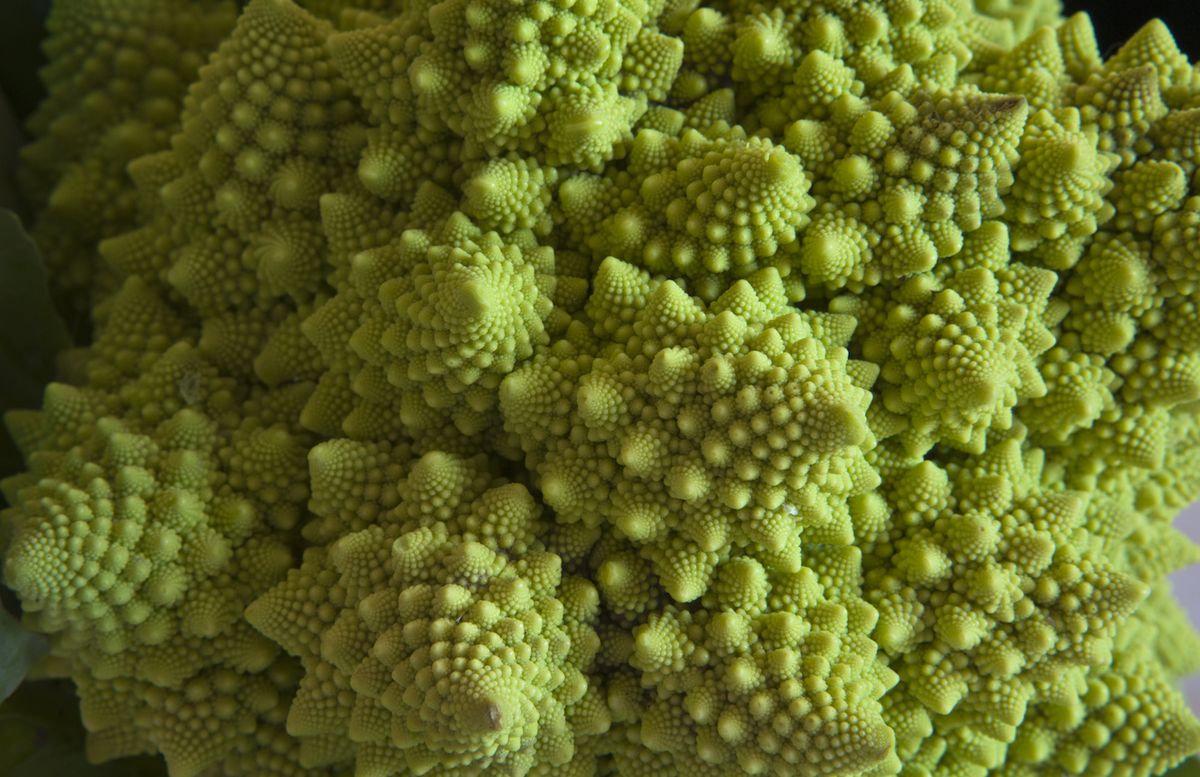 What Is the Fibonacci Sequence?

The inspiration for making this clock came from a project on Kickstarter, here is the video: 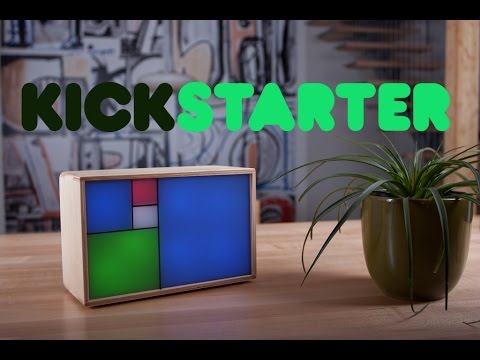 The creator of this clock is Philippe Chrétien and named this Geek Clock as a Fibonacci Clock.
Building this clock is full of fun and required some maths to develop algorithm for clock to work as well as during reading time.
So what do you think about this geek clock and would you like to tell us what all components required to build it.
Also tell us what more feature you would like to add to your version of Fibonacci Clock by replying to this thread.

Below are some images from my Build-in Progress so far which only include the display part and lighting the LEDs. BTW do you know what kind of LEDs i am using here. 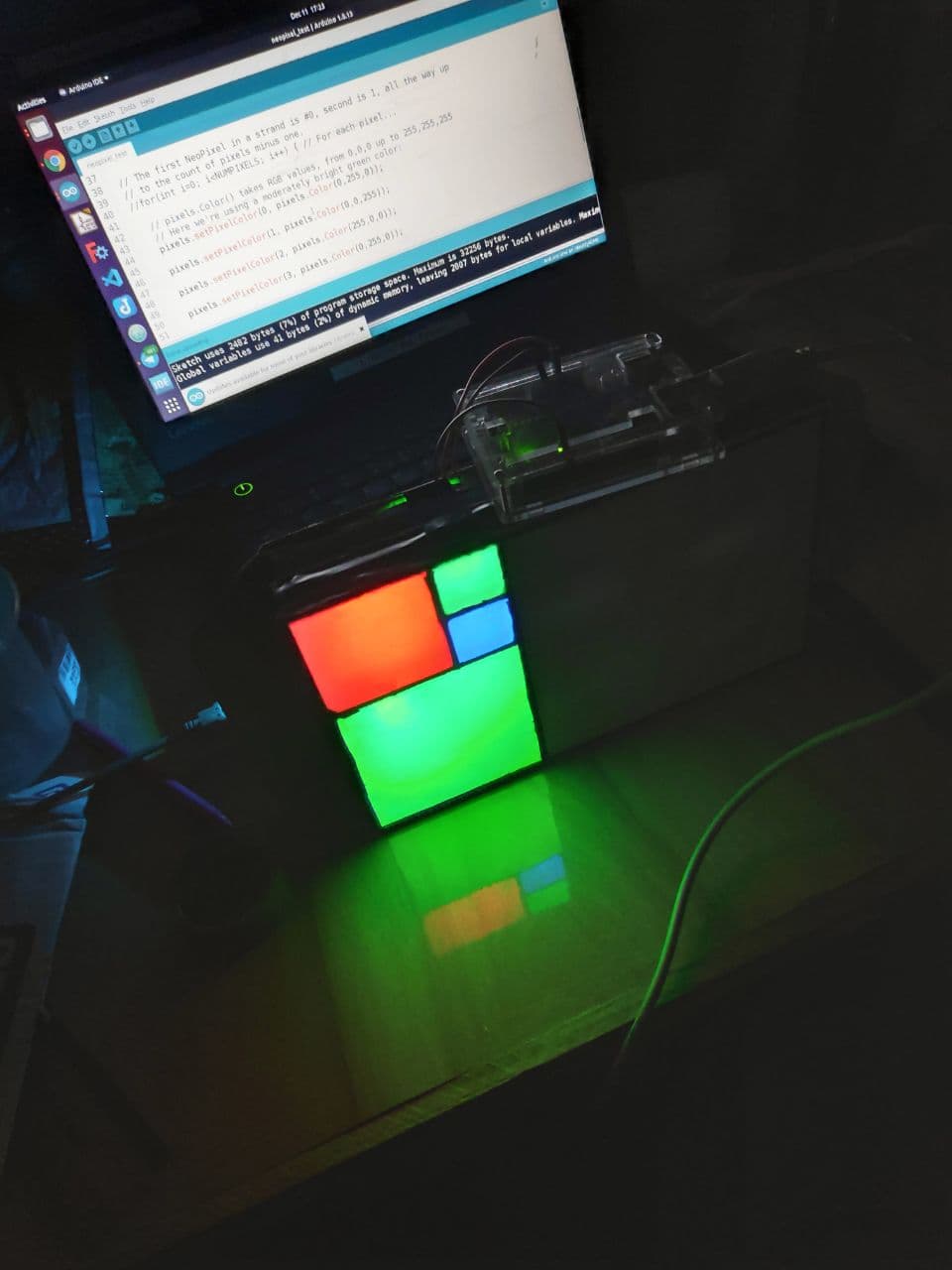 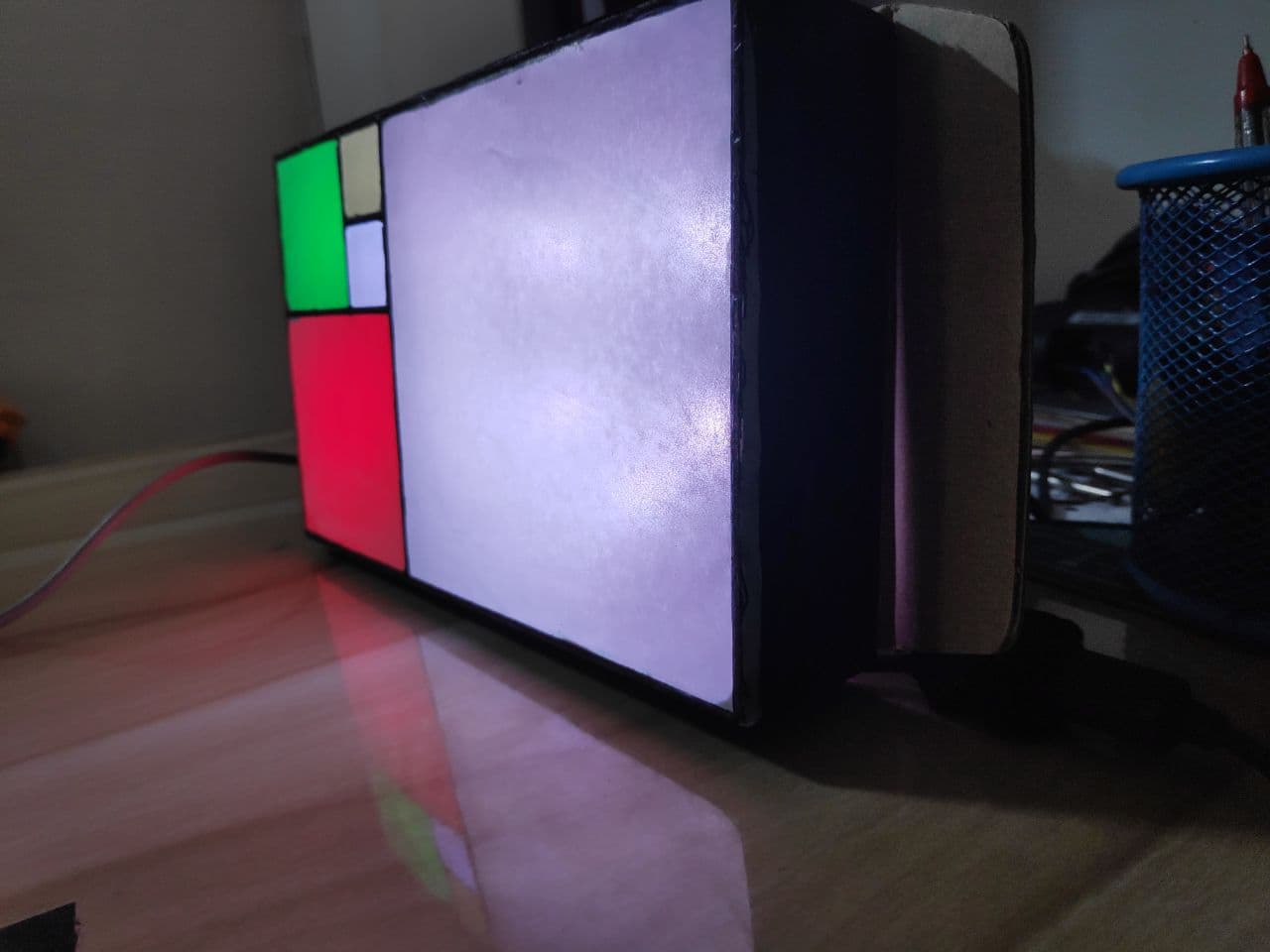 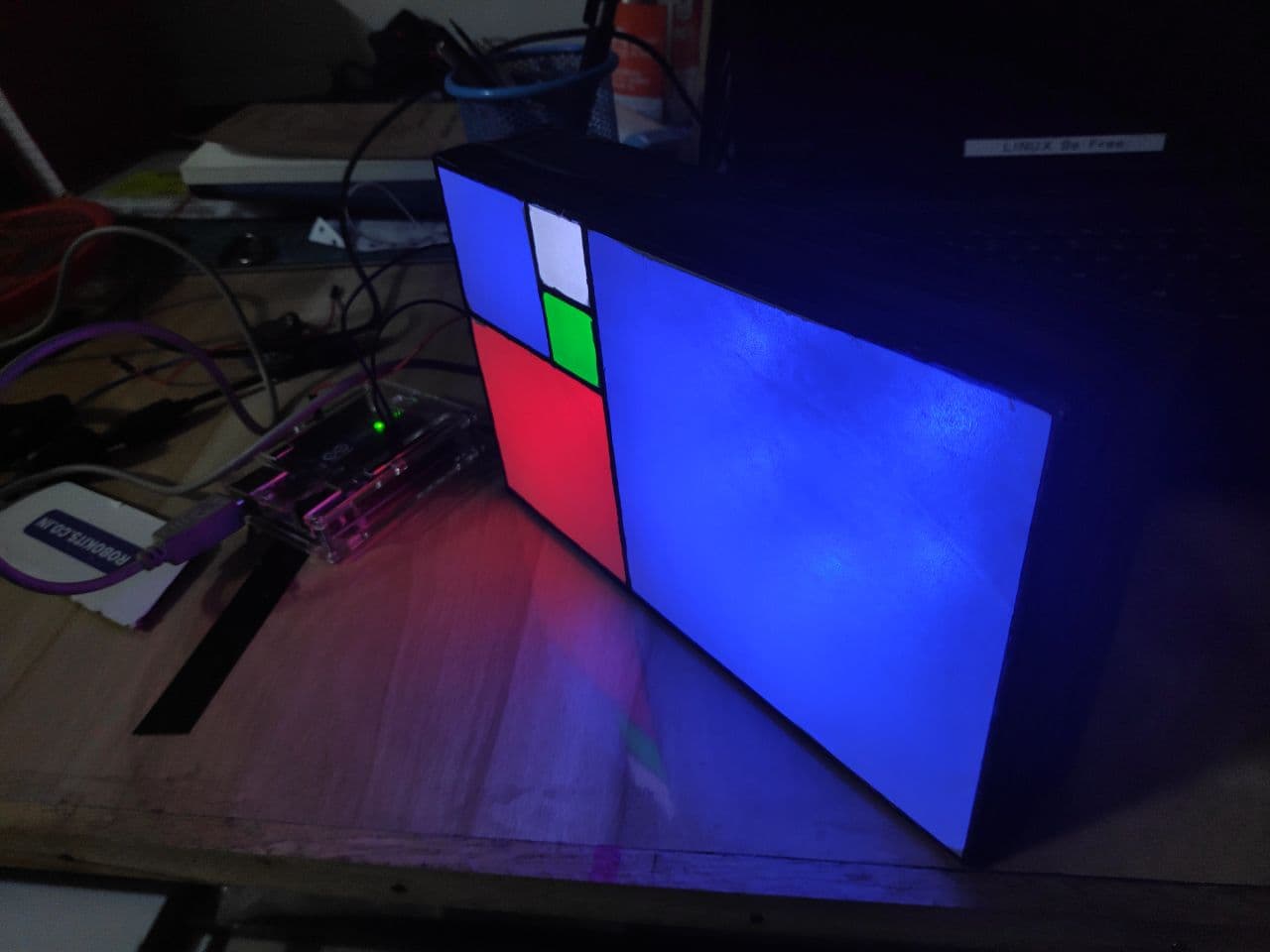 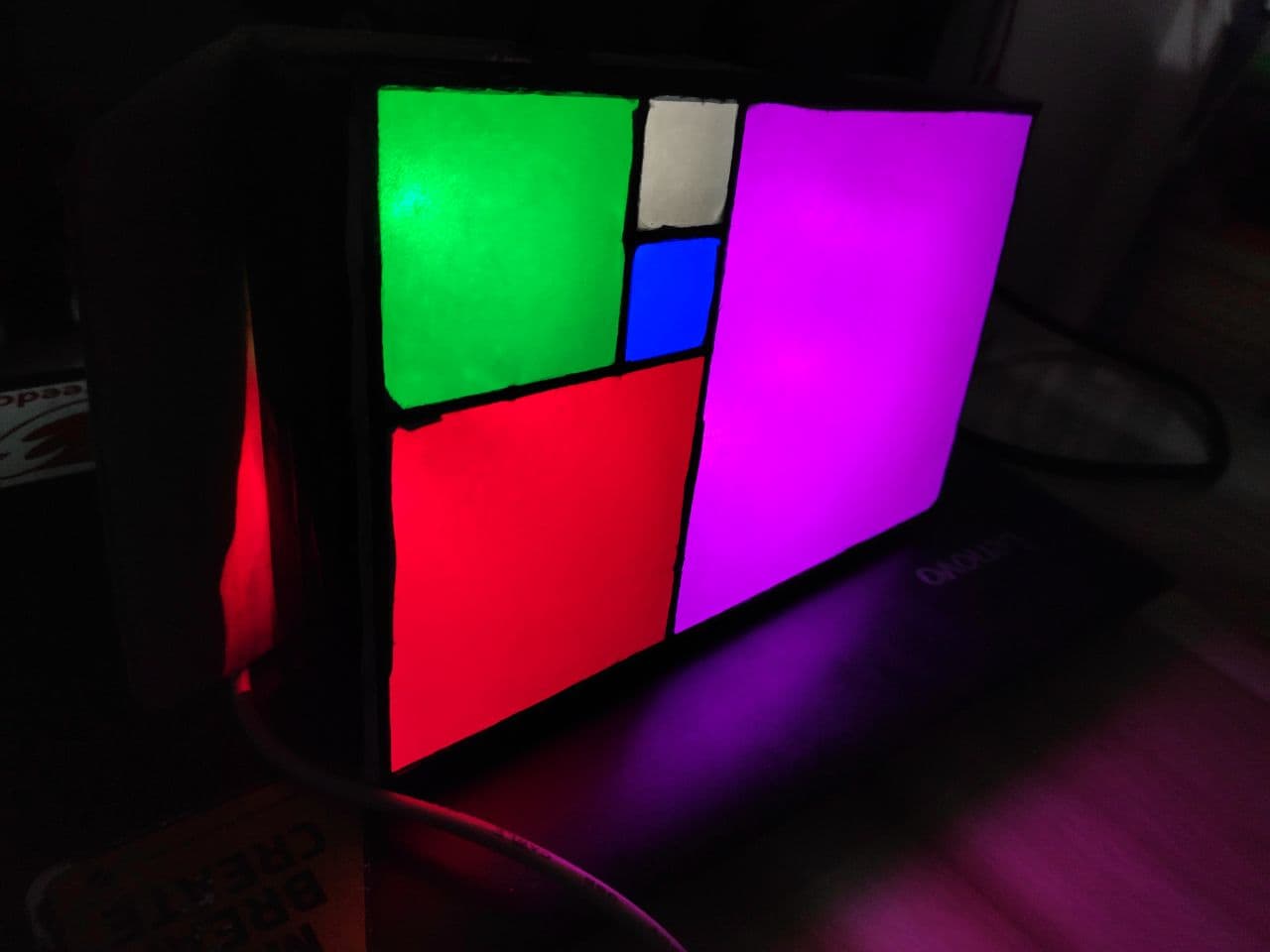 Making Circuit and Writing a code for it is still pending, Will soon update the work done right from scratch. Mean While help to draw a Circuit Schematic for this clock with the features you want.