We are trying to make the arduino based project 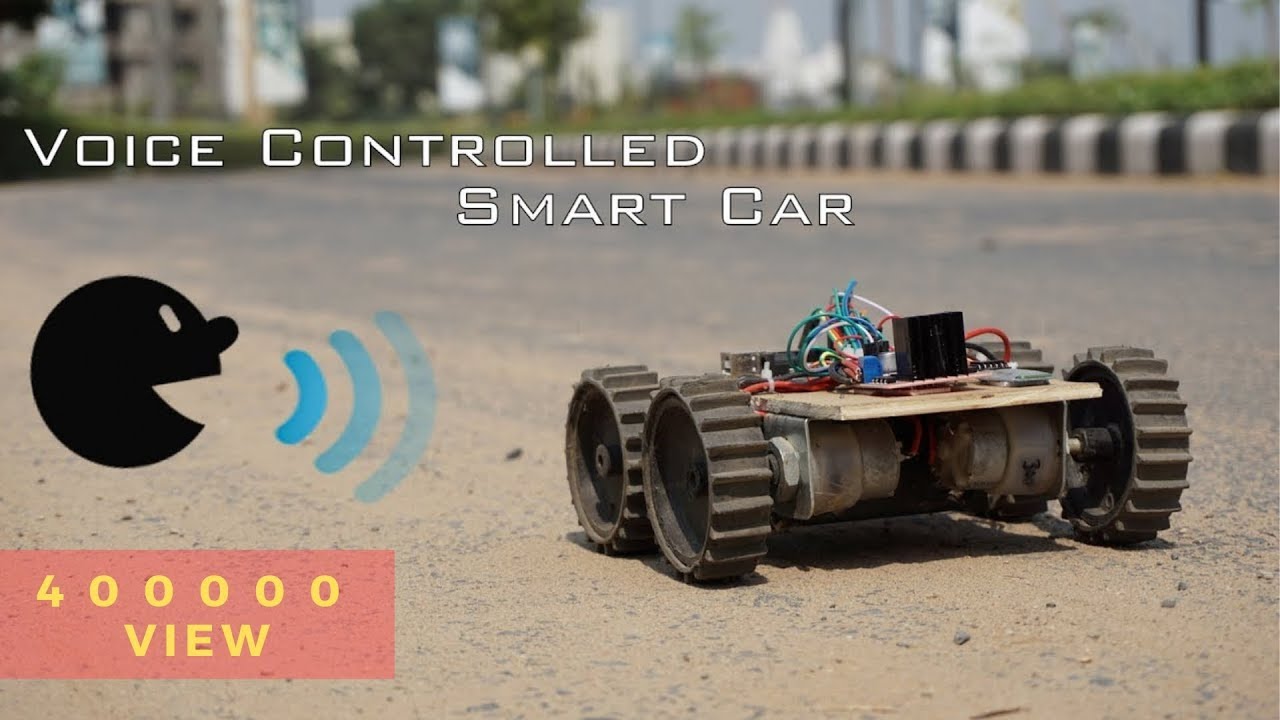 Extending our explorations on Drone, today we (@shitalsalunke2503, @girasenilakshi, Aryan, Ashwini, @Farhan, @ravi312 and I) had a detailed conversation trying to understand the code used to provide forward movement in the car (this code apparently makes the car do Garba dance! Yes really it does. See the videos posted by @shitalsalunke2503 ).

Initially, we gave various ideas on the way the motors need to be controlled for the car to move either forward or backward. These were in the form of all or 2 of the 4 motors and the wheels moving in clockwise or anticlockwise directions.

But the code that @shitalsalunke2503 showed us something like this for forward movement. 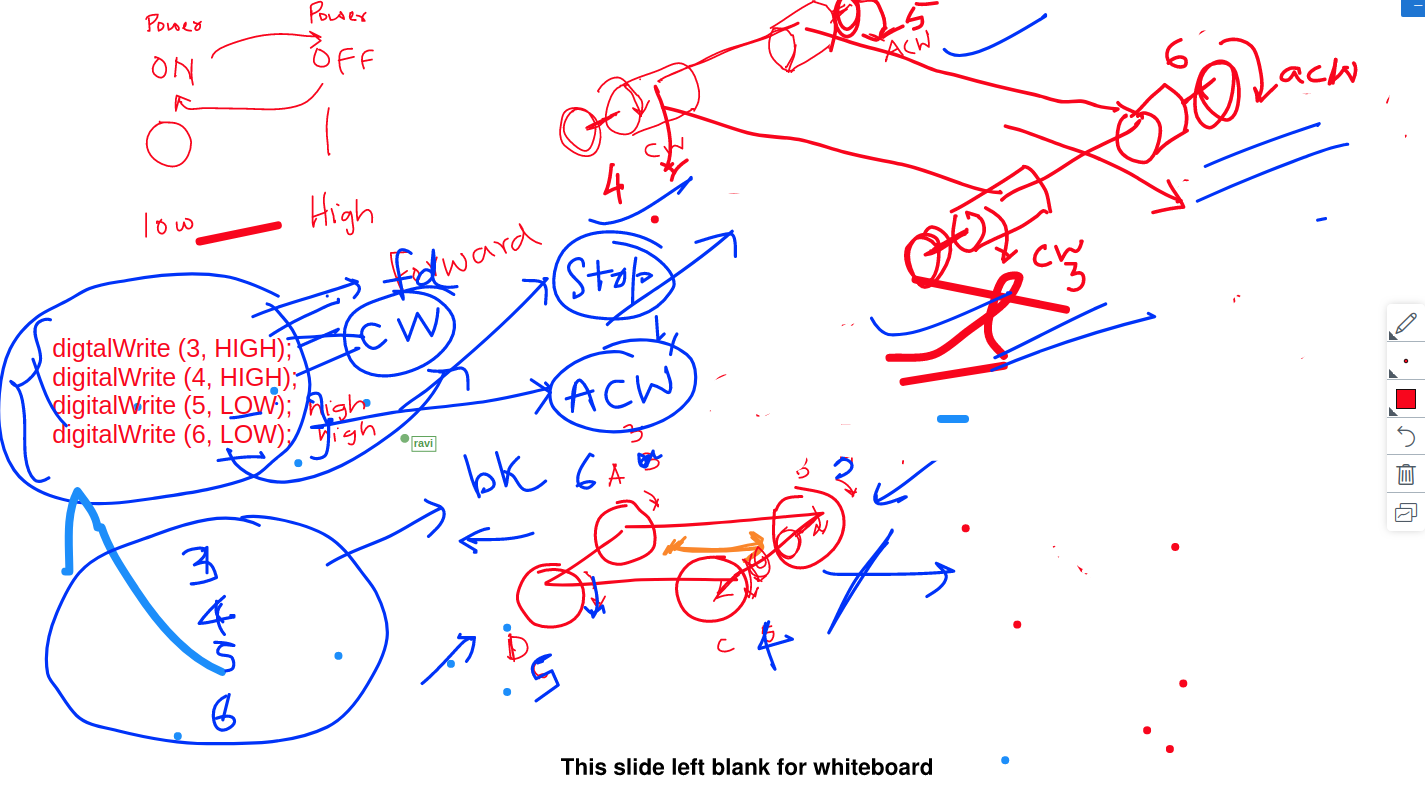 Then we realised the reversal of the orientation of the left-side motors and right-side motors. And hence the two LOWs in the code.

We are planning to extend this conversation to more kinds of movements already present in the code.

What other movemets that car can do ?