Making smartphone as an Oscilloscope

The idea of this project is to make homelab oscilloscopes by using smartphone. 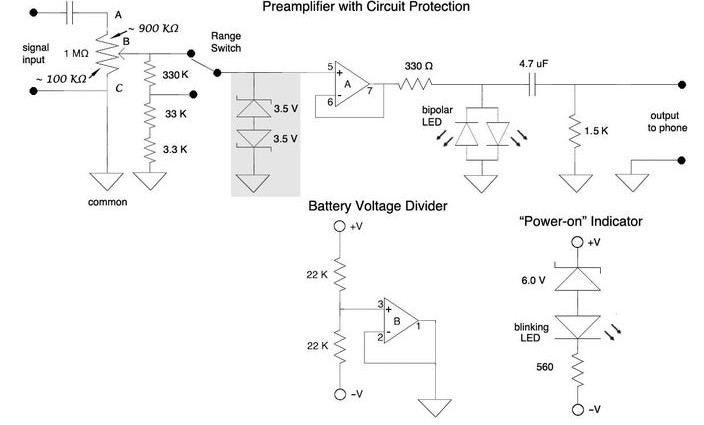 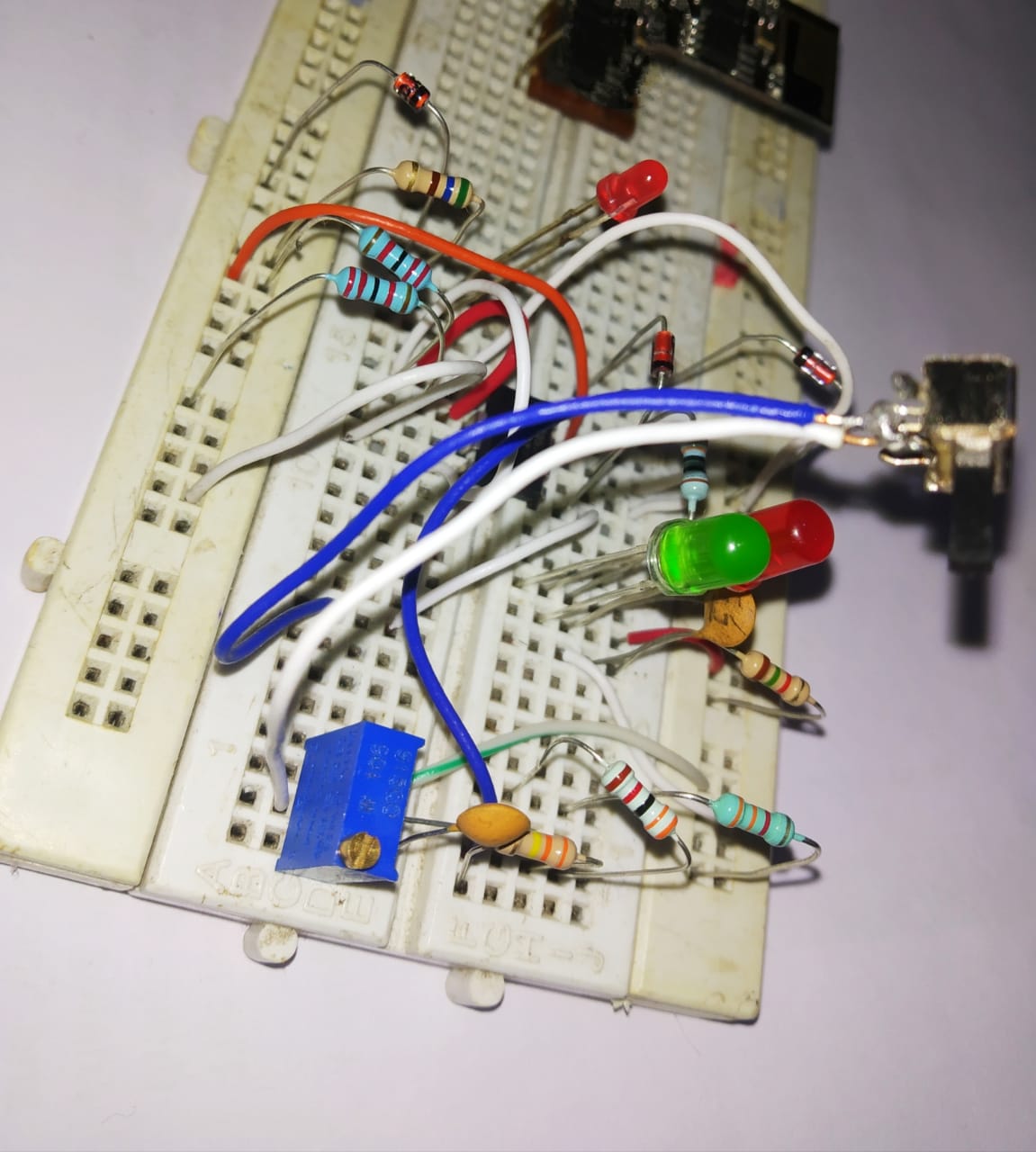 I have never heard of an Oscilloscope.
What is an oscilloscope?
By breaking down the words oscillo and scope I figured out that this instrument has something to do with viewing the oscillations, rotation, movement.
Oscillo was related to oscillations and scope was related to viewing as we use microscope, telescope to view small particles and distant objects respectively.

Please add to this and correct me!
This seems interesting!
I shared the things which came to my mind (instead of using the internet to find the definition).

Drishtant, your guess was right. E.g it can be viewed to watch nerve signals, measure changes in voltage.

Interestingly, the first breakthrough in experiments with electricity has come with experiments in biology. Can you guess which experiment was that? And performed by whom?

The unit of electrical potential diffrence is named after him.

The oscilloscope provides a live view of electric signals. By using various sensors, often with some additional circuitry one can view various non electrical phenomena.
A classic oscilloscope is a vector display. A Cathode Ray Tube with X and Y deflection plates deflects a beam of electrons emitted from the cathode. The beam hits the screen, which is a fluorescent dye - quite similar to the white coating in non LED tube and CFL lights - and emits a spot of light. The X plates are fed a a time dependent sawtooth wave. The Y plates are fed the signal under observation. This produces a plot of the y signal wrt time set by the X signal. Exactly like a pen and paper plot, but repeated over and over. A trigger signal is also fed to the X section, which tells the scope when to begin a display. The trigger can be Auto, external or internal. Further it can be triggered at a settable level, the rising edge of the input or falling edge of the input.
More pieces of electronic circuits are added to the above simple system to produce phenomenally capable instruments.

Notice that your pc and phone screens are not vector displays. They are raster displays.

This oscilloscope impedance increased from around 2k-ohm to 1M-ohm, the voltages range is 10mV to 50V or more,
The frequency range will be limited , most should be usable from about 75 to 15,000 Hz(no DC). 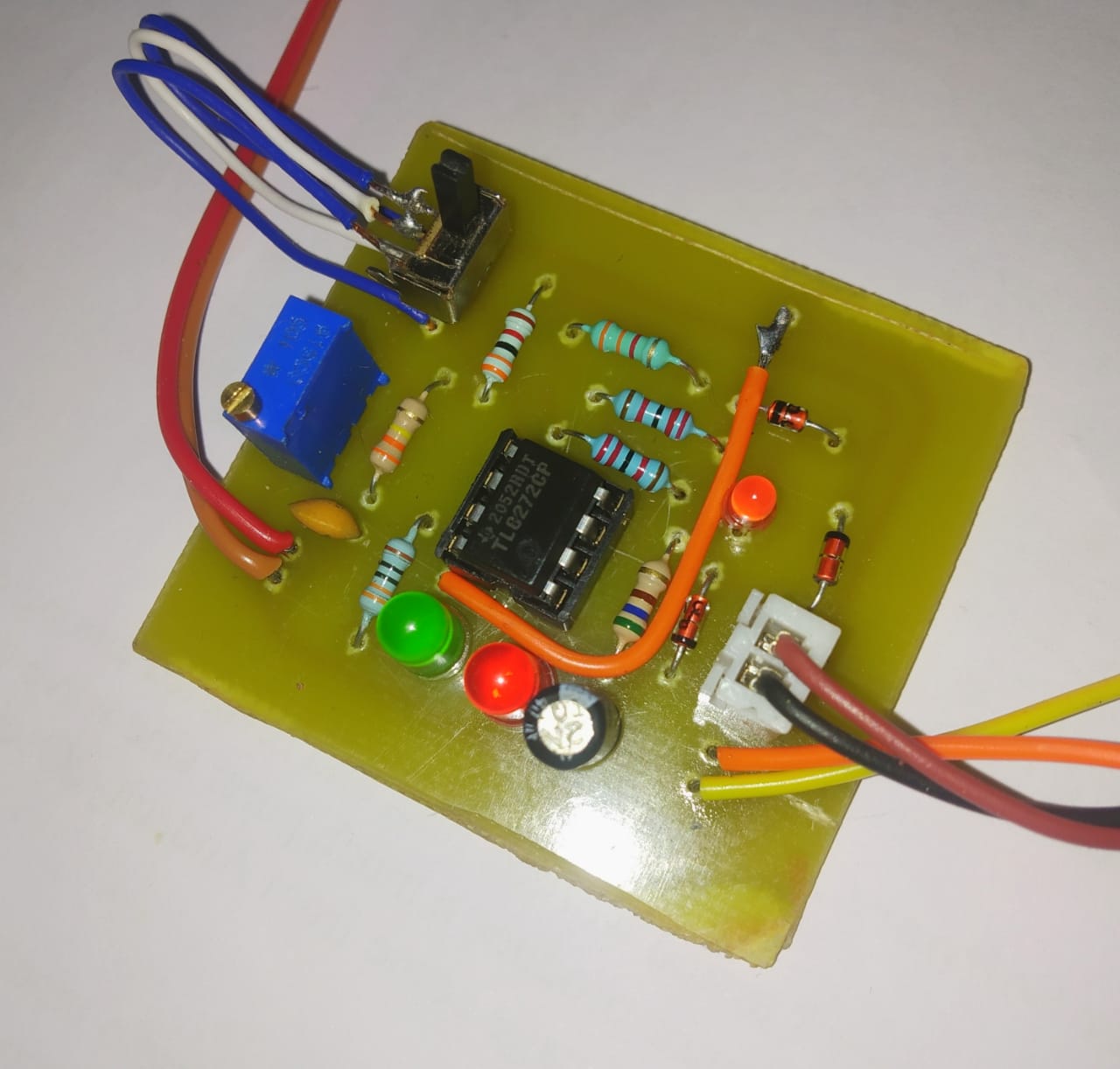 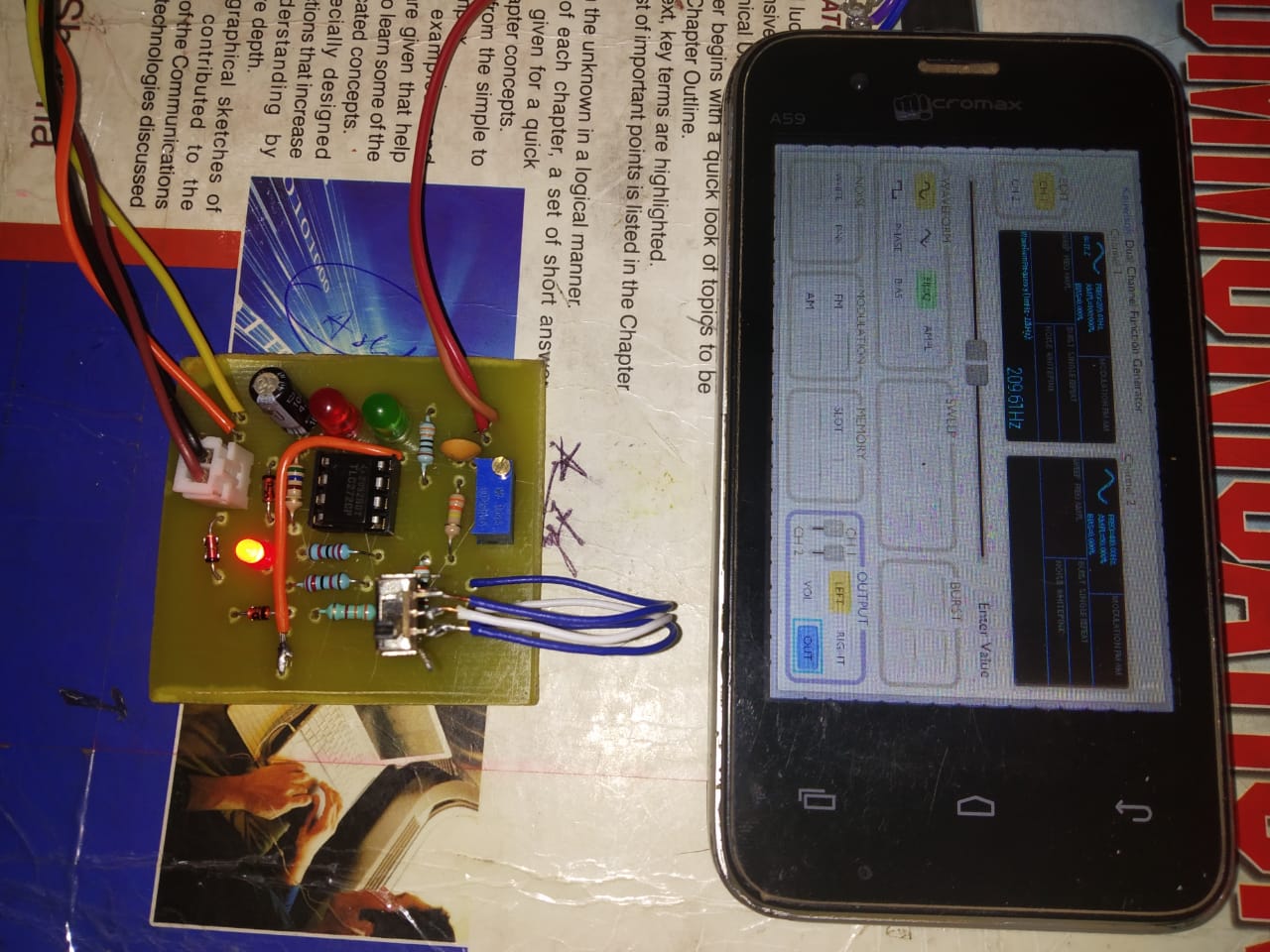 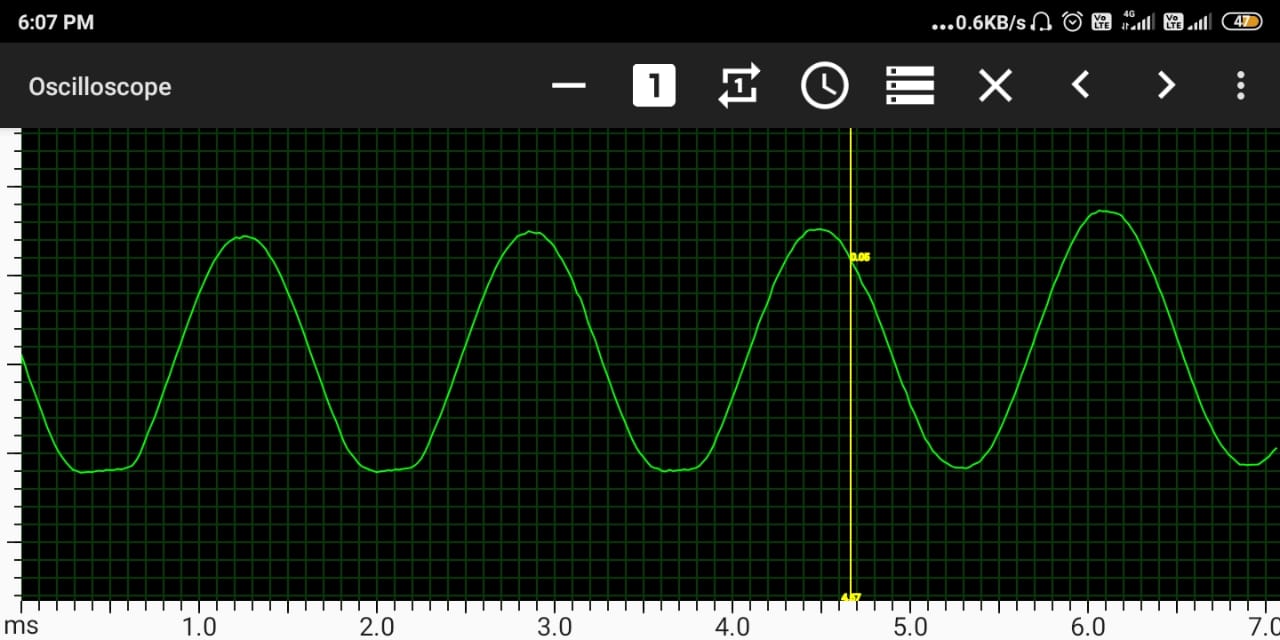 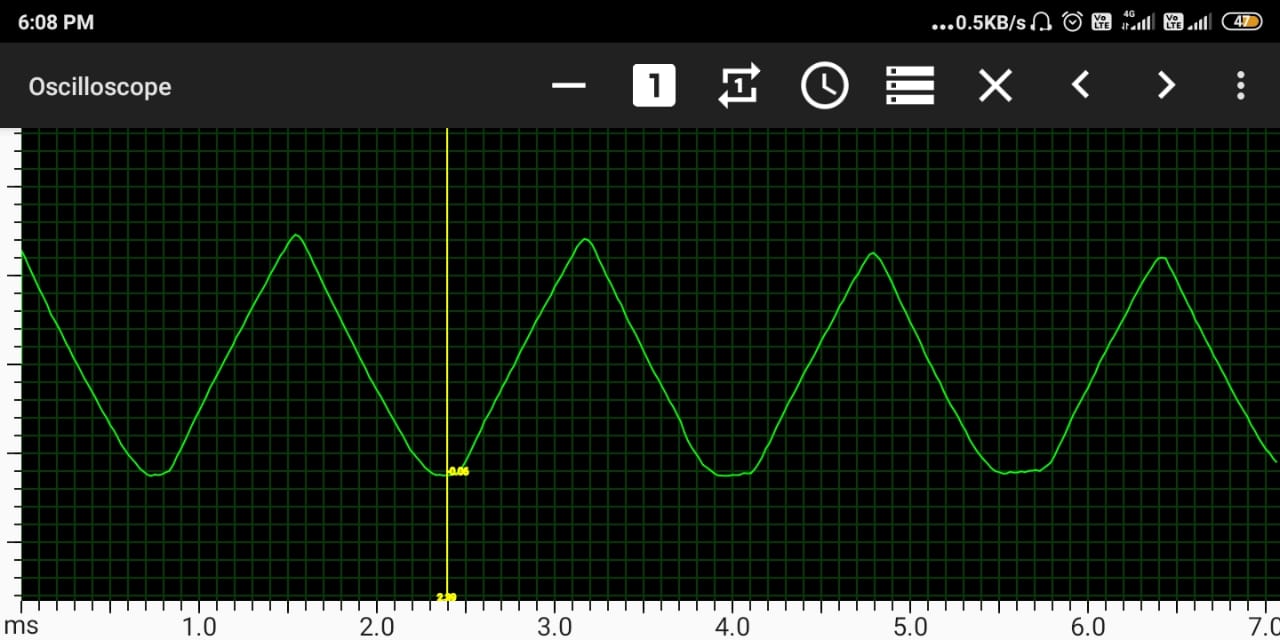 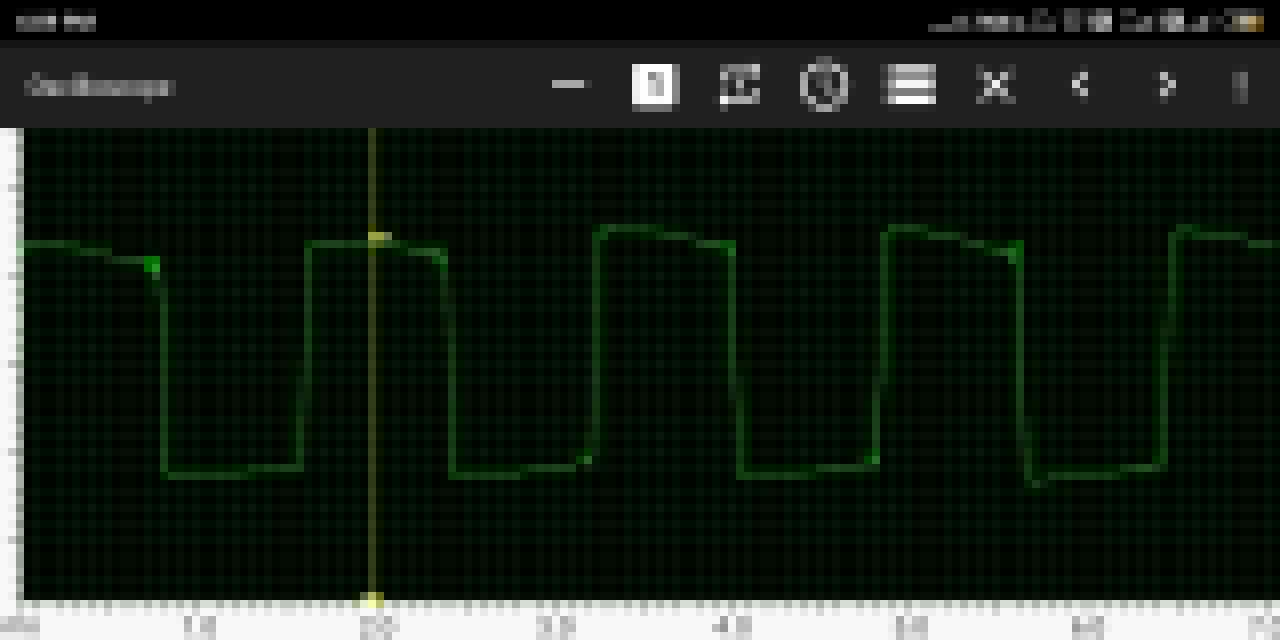 @G_N, I could not guess as I have no idea about the first breakthrough experiments with electricity going hand in hand with experiments in biology.

This took me to a descriptive reading about Alessandro Volta (thanks to @jtd) after whom the unit of potential difference and electromotive force is named. I came across this.
‘Alessandro Volta was an Italian scientist whose skepticism of Luigi Galvani’s theory of animal electricity led him to propose that an electrical current is generated by contact between different metals.’
This first paragraph (above) of this article grabbed my attention and I spent some time on reading the same.
Then upon seeing the mention of Luigi Galvani’s theory of animal electricity, I saw another (similar) article on Luigi Galvani.
This time, the first paragraph had some biology in it.
‘Luigi Galvani was a pioneer in the field of electrophysiology, the branch of science concerned with electrical phenomena in the body.’

On further reading on Luigi’s article, this is what I came across:
‘He noticed that the dissected legs of frogs in his laboratory seemed to jump to life under various conditions. For instance, when one of his assistants placed a scalpel against the exposed nerve of one specimen, which was sitting on a table previously used in electrostatic experiments, the legs of the frog suddenly kicked. In a similar event, when Galvani used a scalpel made of steel to cut the leg of a frog anchored on a brass hook, the leg visibly twitched. Based on such unusual observations Galvani concluded that there was a type of electrical fluid inherent in the body, which he dubbed animal electricity. According to his view, the nervous system delivered animal electricity to muscle tissue.’

This shall be the (accidental) experiment to which @G_N is referring to!

Hadn’t thought that such curiosity will lead to this discovery!

What is the dc voltage on pin 7 with pot at

Next measure the signal from the signal generator without connecting to the scope circuit.

I can figure it out the 1st signal wave AC is standardized form of oscilloscope.please elaborate on what you connected and got the distortion in the signal ,what is the software you are using .please give some information on that@farhan

What is vector? With one simple illustrative examples…

So is Galvani of Volta to predict electrical conductance in organisms?@dris

Hand writing is an example of vector graphics.

@Farhan, aren’t you using the oscilloscope from f-droid.org

@farhan, Give me the circuit layout details of the same. There You are using the mobile app, the frequency of Mobile apps are higher. Therefore some interruptions and distortions are there. Please give the details of the circuit so that I can figure it out.

Sir, I use this circuit diagram

And for function generator use this app(https://play.google.com/store/apps/details?id=com.keuwl.functiongenerator) And for the oscilloscope I used f-droid.org.

I found much better result , when I changed the input Probe. 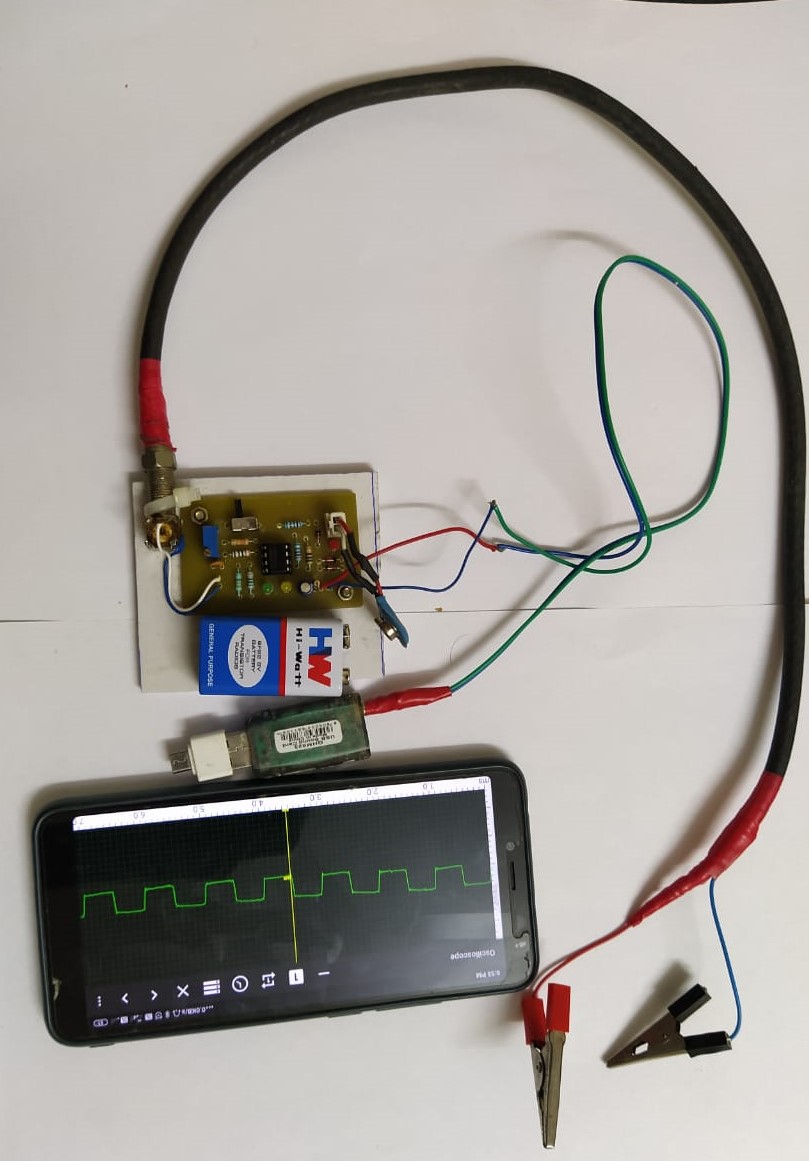 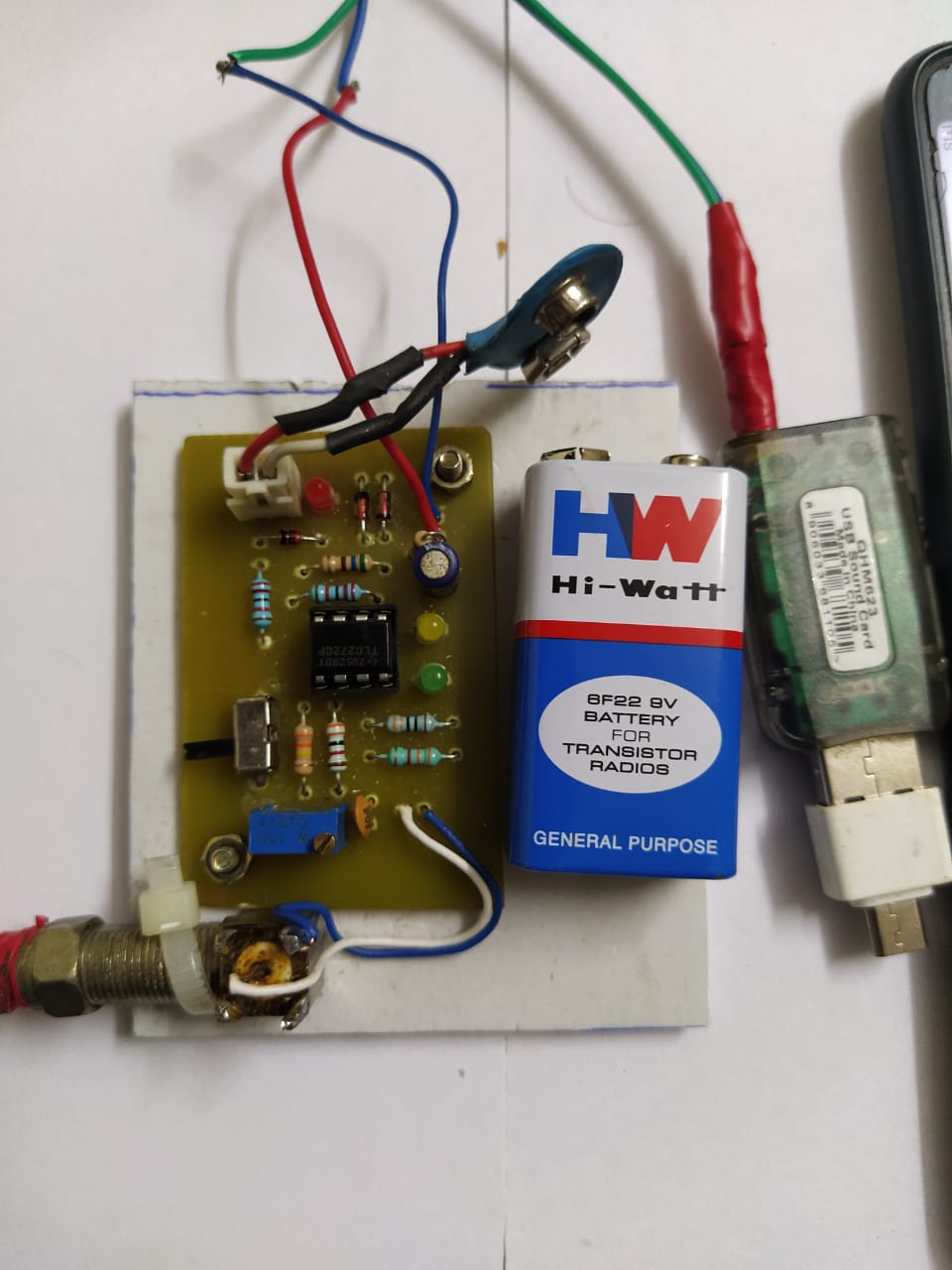 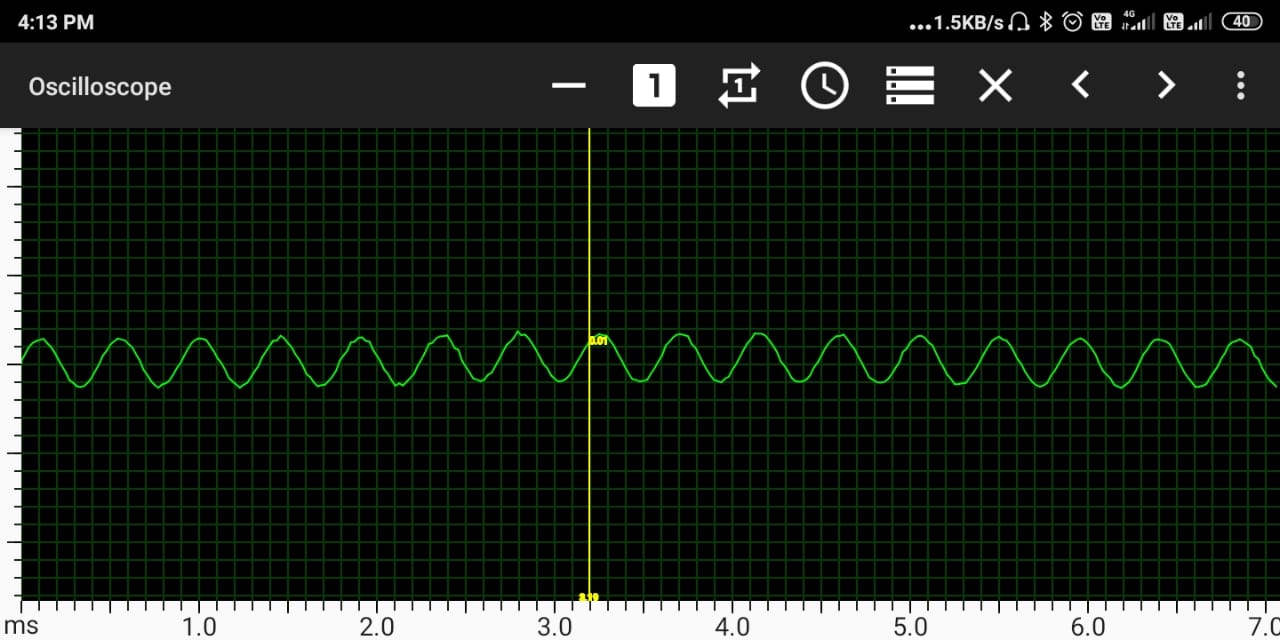 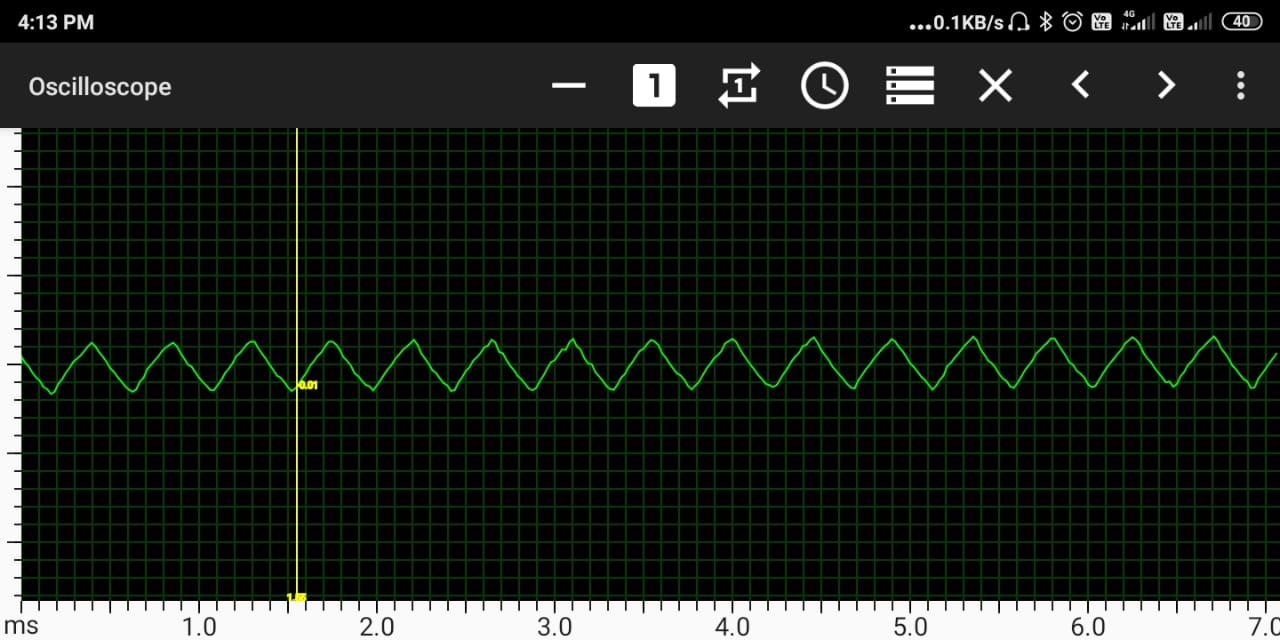 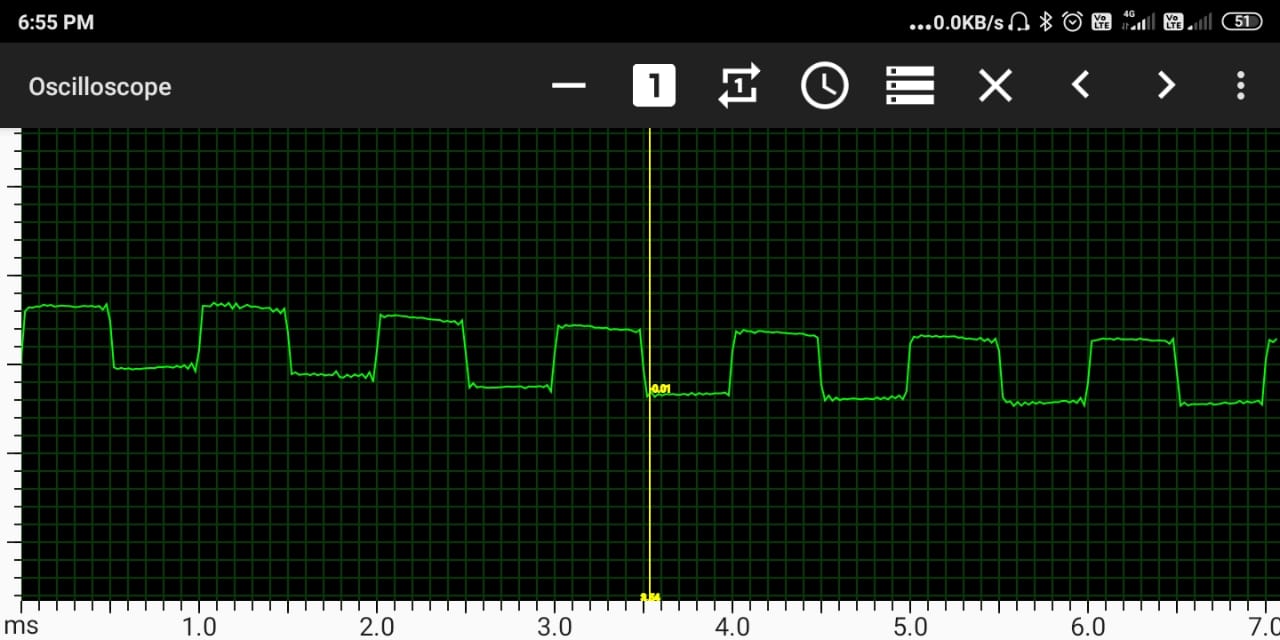 These look so much better than the earlier results. Congratulations!