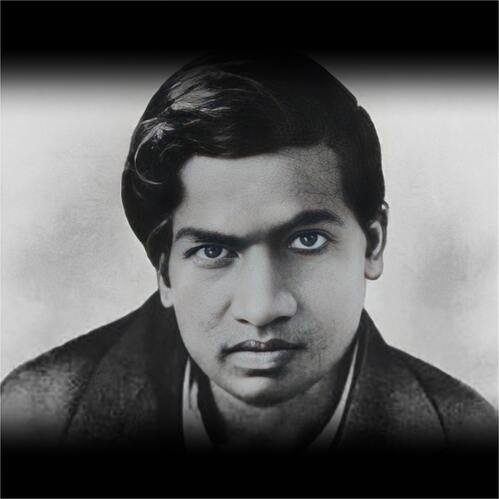 Today, we are paying tribute to the legendary mathematician Srinivasa Ramanujan. Join us as we remember him on his birthday. In number theory, the partition function p(n) represents the number of possible partitions of a non-negative integer n. For instance, p(4) = 5 because the integer 4 has the five partitions 1 + 1 + 1 + 1, 1 + 1 + 2, 1 + 3, 2 + 2, and 4. No closed-form expression for the partition function is known, but it has both asymptotic expansions that accurately approximate it and recurrence relations by which it can be calculated exactly. It grows as an exponential function of the square root of its argume...

The unlikely friendship that allowed an untrained Indian mathematician to become an acclaimed academic.