Hello friends, from my childhood I was interested in nature and my surroundings.I wondered that how volcanoes work and how the lava(magma) comes out from its crater. I also have studied that there is only one active volcano in India i.e. on barren island.During this lockdown I was bored staying in the home. So, I searched about the volcanoes and also saw videos to make it. And finally I got the right time and I made it.
Now firstly for making volcano you had to take the following things:- 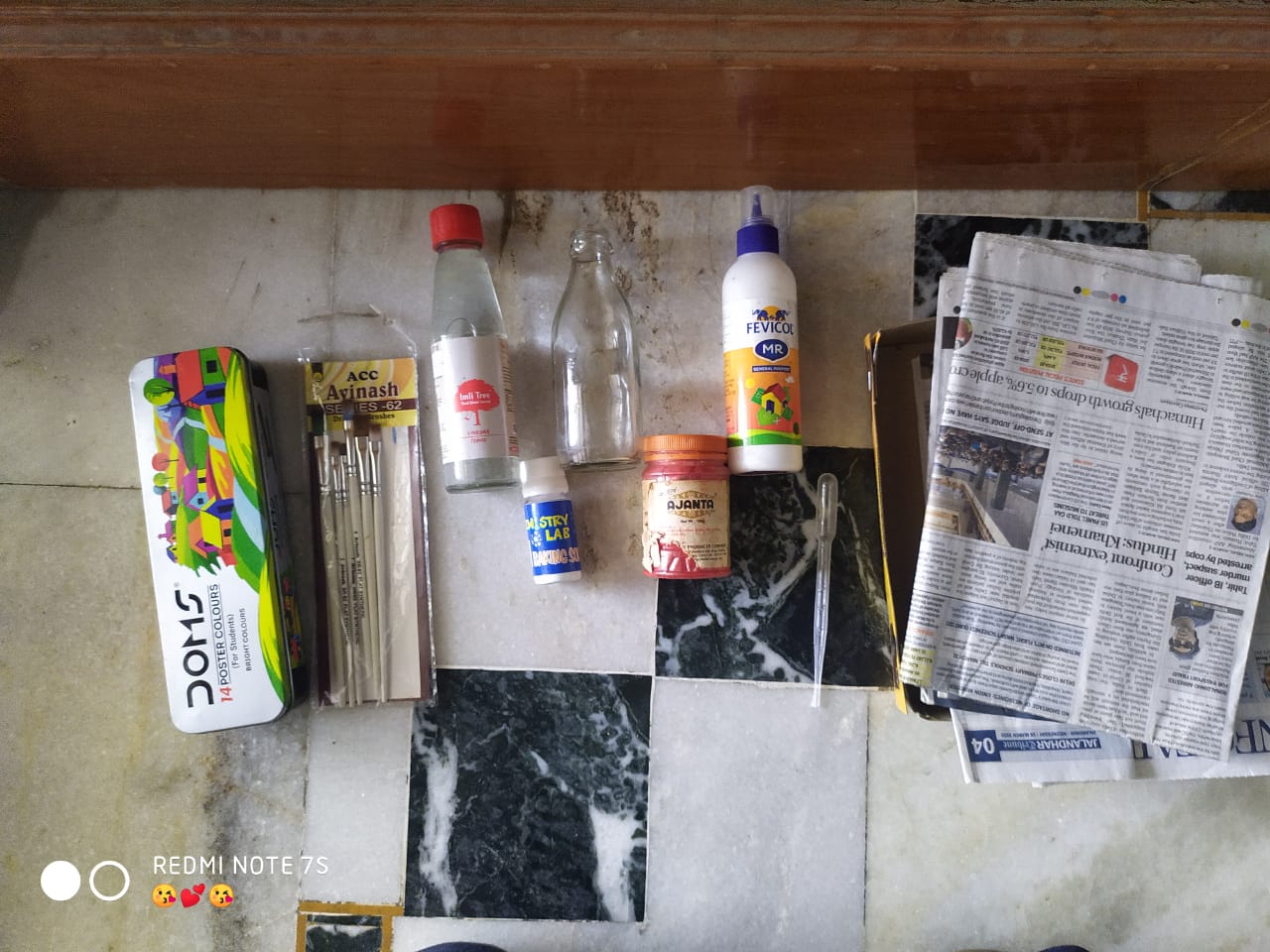 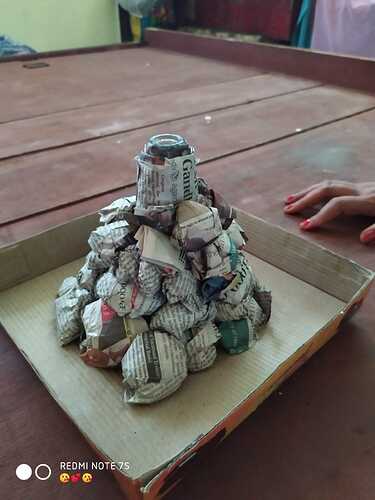 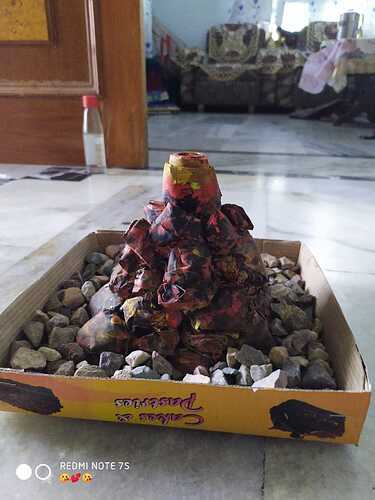 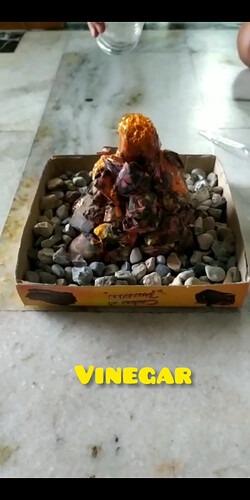 But I have a question how this lava formation and eruption occurs is there any science behind it or it is just a natural phenomenon?

is there any science behind it or it is just a natural phenomenon?

Are there natural phenomena that do not have science behind them? Is it possible to describe any such phenomena?

The formation of lava is a natural phenomenon. It is formed due to melting of the rocks deep beneath the earth more than 100 miles deep, where the rocks get enough temperature that they are melted and then the lava or molten magma is formed.
I hope this can help you Japit.
Thanks

Thanks for the answer appreciate your help 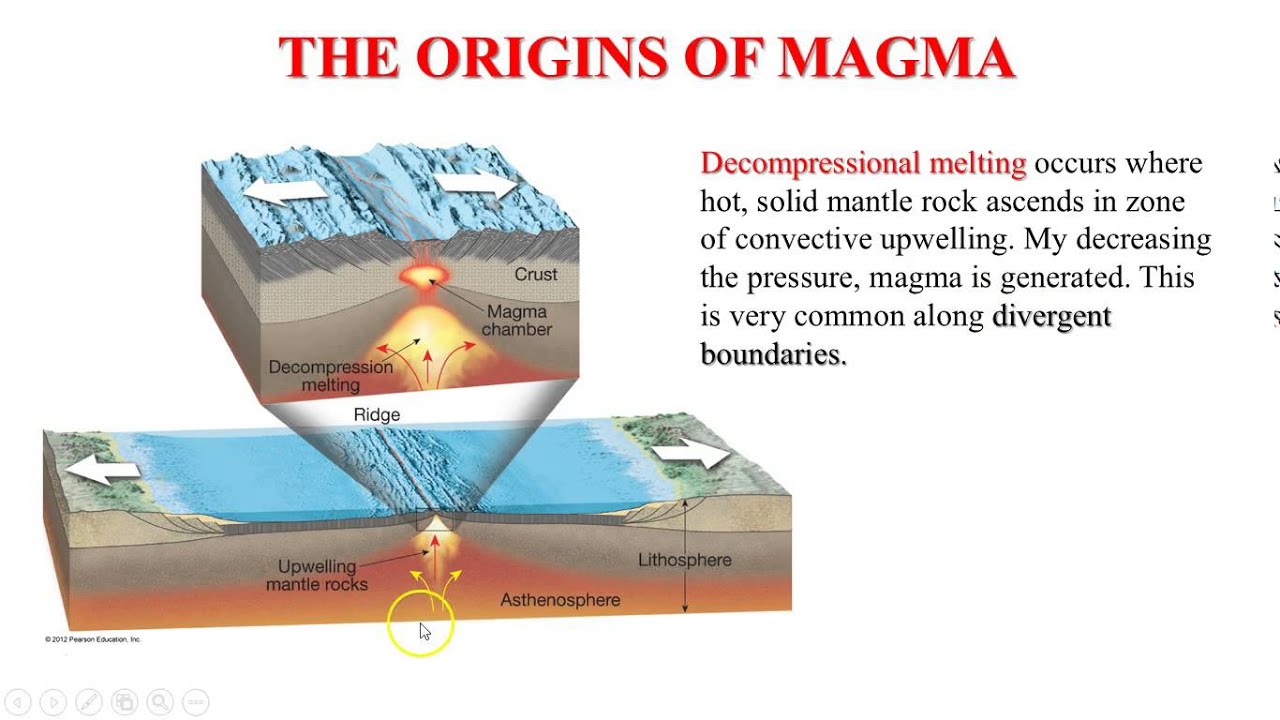 One source of heat that creates magma - radioactivity.
We are sitting on top of a thermal fission reactor generating 47TW. And an additional 15TW of primordial residual heat from earth’s formation. The earth is about 4.3billionn years old. It takes an awfully long time to cool down, dont you think.

I think it might be equally correct to say that materials closer to the surface tend to be sufficiently cooled to solidify.

If one uses mass to decide what is normal and what is exceptional for Earth, then this is a liquid planet with a thin crust of solid material, and an even thinner layer of gaseous mixtures.

The thermal dynamics of the planet are actually quite curious. Beneath the surface, a massive amount of iron, in liquid form, spinning out of sequence with the exterior, creates a magnetic moment that, over the eons, has flipped over 180° several times. Even now, it rotates at an angle to the main spin of the planet.

The planet is bathed in solar radiation, both thermal and nuclear. The main effect of the nuclear radiation, however, is shielded by a cloud of particles orbiting around the planet, thus enabling complex life forms to exist o above the surface. This is not deliberate, however, and yet, without it, only the simplest of organisms could have survived the intense radiation. The magnetic moment of the planet keeps these particles in orbit. Apart from life forms, the net effect of the radiation heating might also have affected the ability of the upper surface to solidify into rocks.

Like most of the planets in solar orbit, the gravity of the earth helps to hold gaseous elements close, although not much, just a few kilometres thick. It is enough to also keep water on the surface in liquid form, and in the atmosphere in gaseous/vapour form, without escaping into space. All these factors contribute to the existence of life forms on the planet.

The molten materials beneath the surface occasionally break through, typical in places where the solid surface is thinner, and also places where the large segments of solid materials (‘plates’) meet. These plates are scraping against each other, causing both earthquakes and the escape of liquid matter, the lava of volcanoes.

Sometimes, when the plate movement forces liquid up, but the surface is too solid, the pressure builds up until it is released in catastrophically large amounts. The most recent massive explosion was in the early 1900s, when an entire volcanic island in the Pacific Ocean, Krakatoa, blew up. The overall solid content thrown into the atmosphere was so vast that it was visible for years afterwards, in the form of massive distortions of sunlight all over the world, in the mornings and evenings.

What was not possible to experience was its effect on electromagnetic emissions, as the use of atmospheric radio communication was in its infancy at the time. When that happens again, as it certainly will, sooner or later, it will instantly disrupt all modern forms of wireless communication, both terrestrial and satellite.

The flipping of the magnetic poles will also completely disrupt our present usage of electromagnetic wireless communication.

It is important to understand this, in order to plan for survival of industrialised society.

singhjap302@gmail.com has shared the following image:

This email grants access to this item without logging in. Only forward it to people you trust.