Below is the frequently asked question that I encounter in my Free Software Philosophy sessions.

For example, Microsoft office might be spying on what we write in documents. So we can have a trustworthy government organization that can check code of MS office application privately and rate the security of the application. Let the users decide whether to use it or not use it. If not one organization, we can allow multiple organizations to review privacy and security of proprietary application by inspecting the code.

This way we can cross-check availability of any backdoors and also keep the application still proprietary to safeguard their business concerns."

Audit of software to look for loopholes is not possible through an expert committee appointed by a Govt. That is why it is best left to the scientists and engineering community to investigate and identify the loopholes in the applications. That is why we should insist on releasing the source code.

Business interests can still be protected by copyright alone. In fact it is ironic that copyright is applied to software without publishing the code It is like a book that is copyrighted but not accessible to anyone. People are not allowed to read the software code, but can be read only by the computer, which anyway does not read the source code but only the compiled machine language.

How can inaccessible, non-copyable code be copyrighted. The legal system that exists is already protecting only the business interests, and not even critiquing the ironic legal system.

The legal system that exists is already protecting only the business interests, and not even critiquing the ironic legal system.

The anomalies in the legal environment of design protection go right back to the establishment of international protection. It was signed by 13 nations, one of which was basically a French protectorate, Haiti. Then, and now, it is a nation that has never been allowed to be much of consequence (and that is a different discussion). An unfortunate parallel to the business of copyrights and patents.

Perhaps this is a digression, and perhaps not. The legend of technology in the Western world (there may be comparable legends from other civilisations: this one is called Greek, although it took place in the region now called Georgia, in the Caucasus) attributes the transfer of the right of creation from the gods to humans, to an epic being, Prometheus. For his trouble, he was condemned to eternal punishment (he could not die, hence was awarded daily disemboweling). That situation seems to have descended without much change, symbolically, to this day.

But that doesn’t mean surveillance is always possible with proprietary software.

You would never know.

So we can have a trustworthy government organization

Software has become so complex that one would never hope to complete an audit within the life cycle of a product. Least of all by a government committee.

In the case of mission critical software governments do audit the hardware and software. The software in the case of US DOD is some flavour of BSD that has been tested thoroughly.

In India we are in wonderful slumber. We rely on security by madcap fiats eg blocking critical areas in google maps in India, while the rest of the world can merrily look at the blocked area. The stupidity is so epic that atleast in one case whoever gave google the coordinates actually left the critical area exposed and masked an adjacent area which is farmland.
OR prohibiting photographs, even as the fiat issuers use gmail accounts to send confidential ministerial emails.
Or having police comms on open wireless, to which you are prohibited from listening.
Or having the defence services using simple frequency hopping - the algorithm for which is trivially cracked - with the microcontrollers being manufactured by US companies.

So, never mind something as woolly as privacy, the GOI does not have a clue in hell about critical defence security.

But let not any of the above stop the hoityest toityest know all from tilting at sundry chinese windmills.

@G_N sir as also shared some nice open source apps which are now I started to using it.
So, I have ditched the existing app like Google play store by f-droid
Google assistant by nothing
Adobe and Microsoft software by open source app like Libra office you will get best of the best.
Then I have added tracking app open source software which tell us that which app is sharing our information and location.
Google maps with open source map.
And also in blogger I ditched out Google AdSense and Google Analytics.
And trying to ditch hosting of blogger with creating own source based on Linux terminal means on my SQL, apache
So, please explain this because two apps like email and cloud storage are bit difficult
Means I found some open source software like next cloud. But don’t know much about coding but I want to learn so that I can create my own server and drive for my family which will beneficial in long run.
Now Google photos also started 15gb limit.
So, next target is Google’s drive, Google’s photos, and gmail

But I find difficulty in gmail or means email.
So, explain this email case.

Ultimate target for phone is to change framework system by rooting or changing something.
I have started using termux and Anlinux
On android phone to learn necessary things related to sever and hosting my website with help of github.
But don’t know exact path but I will discover it soon or later

So, please explain this because two apps like email and cloud storage are bit difficult
Means I found some open source software like next cloud. But don’t know much about coding but I want to learn so that I can create my own server and drive for my family which will beneficial in long run.

iredmail can help you serve your email requirements on your own server. For each family of trusted friends/family a cluster of servers such as nextcloud/iredmail can be used.

And trying to ditch hosting of blogger with creating own source based on Linux terminal means on my SQL, apache

One option is to use either Wordpress or gitlab pages based hosting on gitlab.com

So done now the only thing remain is android
It has some framework which I don’t know what it is.
But their is kernel which connects software to hardware so how can without disturbing mobile successfully can overwrite open source kernel for android framwork
Android also have open source OSAP so please suggest.
Because I replaced all my apps with f-droid open source app.
And all have GitHub source code.
Just I waited for backup and mail.
And now quited whatsapp means I want restore it for blog and college by creating buisness account but when I done that in morning and uploaded all blog links
I got message from +228 phone code and from his dp it looks like nigerian.
He message me “want to earn 5000₹ per month by writing blog reply me I can guide”
Immediately I just delete all information then deleted whatsapp but forgot to take screenshot of message but I know country code is +228 and then all apps are disable and uninstalled.
And reply whatsapp when they ask reason to of deleting account I replied it
U can check my tweet to see screenshots 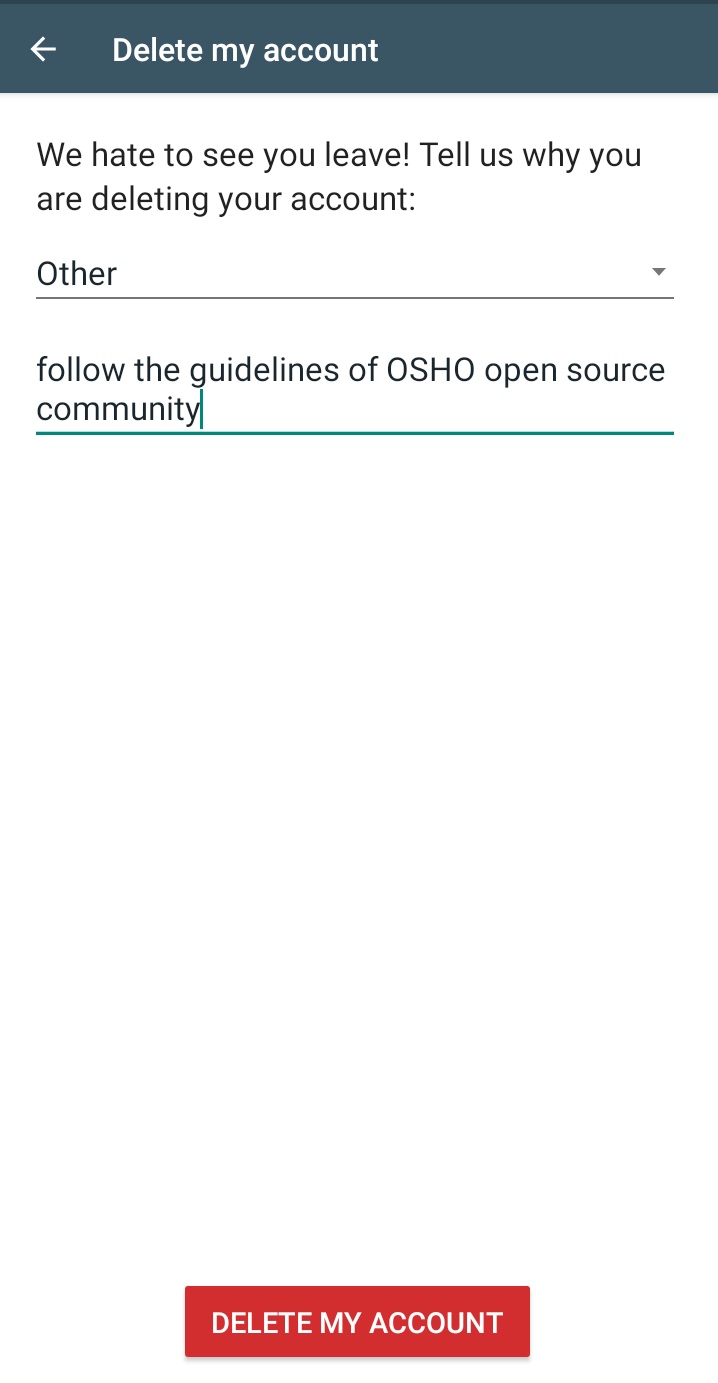 I have hard disk of 320 GB and non working CPU just small changes will do the work.
If I make the server I will try to change file format
Zim file
Means data form factor will be as small as possible. Knowledge storage capacity will be as large as possible.
And it will have only one file format to decode all things which will compatible with all.
We can check zim file to begin with

Means data form factor will be as small as possible. Knowledge storage capacity will be as large as possible.
And it will have only one file format to decode all things which will compatible with all.

It was signed by 13 nations, one of which was basically a French protectorate, Haiti. Then, and now, it is a nation that has never been allowed to be much of consequence

This is a digression, but the relevance lies in the fact that truly remarkable expressions of freedom can still be broken, when the forces of oppression are strong enough. Haiti is the world’s first truly Black republic, a colonial nation that won its freedom from a distant coloniser. But winning freedom did not mean keeping it, as the world of the early nineteenth century was dominated by colonialism and (a word that is lost in history, but still kept as a useful slogan) imperialism.

And, in a tragic repeat, almost every aspect of these technologies has repudiated its open, sharing and commons roots, with a cynical collaboration of elected governments and wealthy businesses, that have hedged around everything from publishing to making.

As far as I know, zim file format is to create archives of wikimedia content. It may not work for all other media.

Right sir but it can store large data in small form factor.
But we can check like thi how can we create formatt which will be equal for all software and it can burn in all gadagets.