Please click on the HBCSE Webinar above to join the CUBE ChatShaala
Timing:5.30 pm to 9.30 pm
Webinar will be recorded and recording link will be post in the same thread after the webinar.

Looking forward to your participation.
Thank 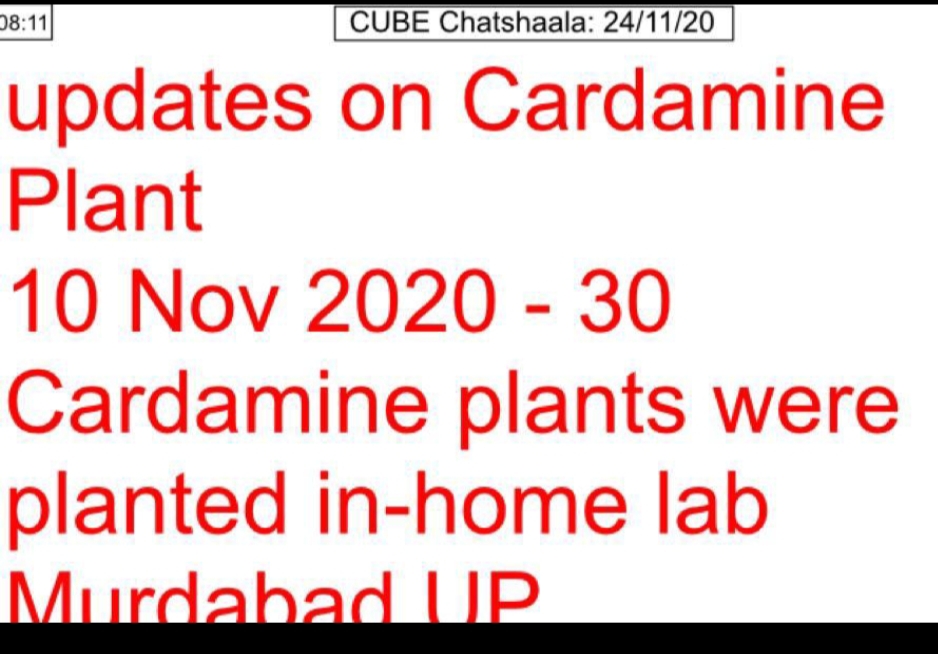 What’s our research question that we are addressing in Cardamine plant?..

Around 30 Cardamine plants were brought from that Nursery on 10th November 2020 and those plants were replanted in this plastic cup?..

Can we also go for identification of Cardamine plant systematically?..

How do we go about identify key features of species.?..
Cardamine hirsuta has 4 stamens whereas C. Flexuosa has 6 stamens

Can we make use of our Smartphones and trying to identify our Cardamine plant?.. 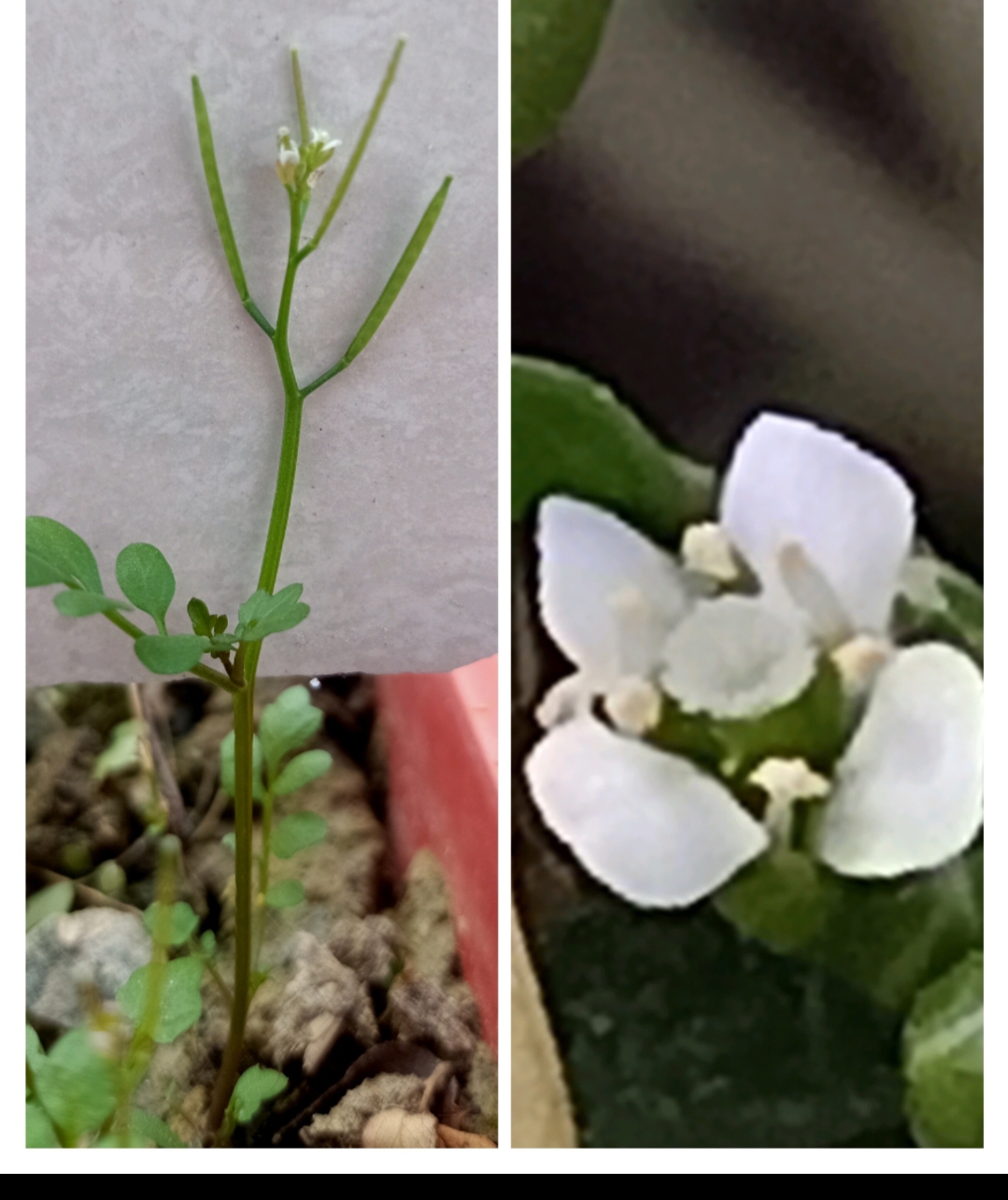 Picture of Cardamine flower from Moradabad UP in order to show the Number and arrangement of stamen.

This is not Cardamine hirsuta as this flower has 6 shamne arranged in 2+4 pattern that’s 2 outer short and 4 inner long stamens. 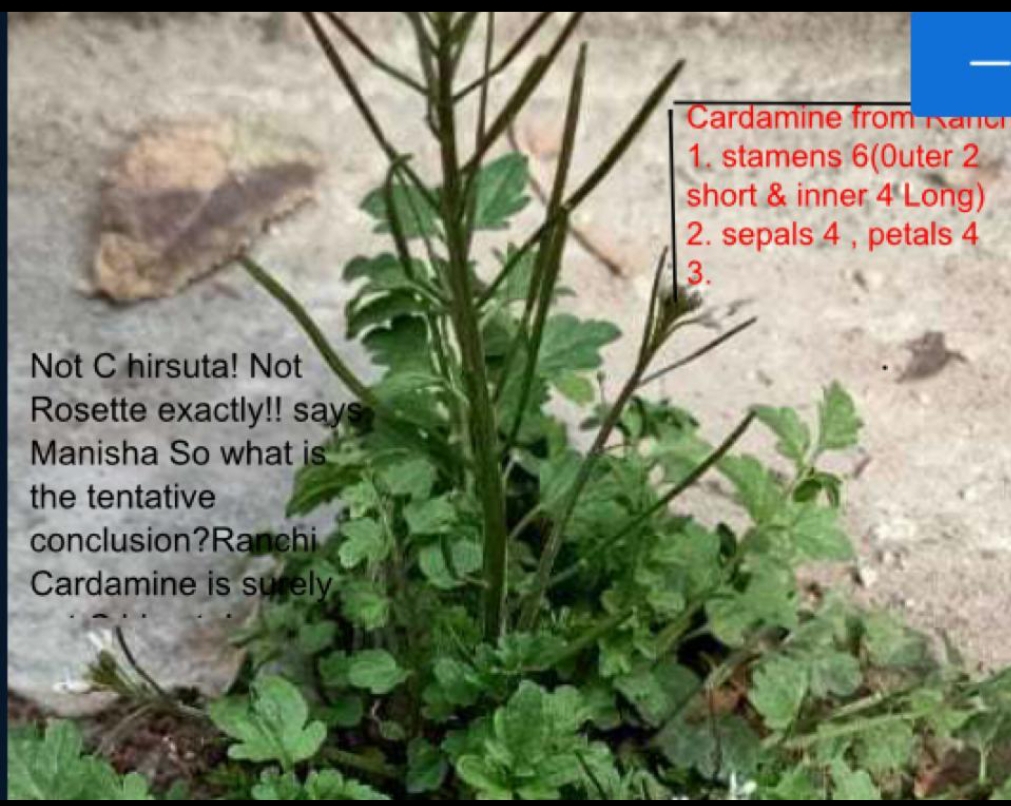 Picture of Cardamine plant from Nainital,.showing rosette arrangement of leaves at the base.

What Species this could be ?..
How do we go about identifying this plant?. 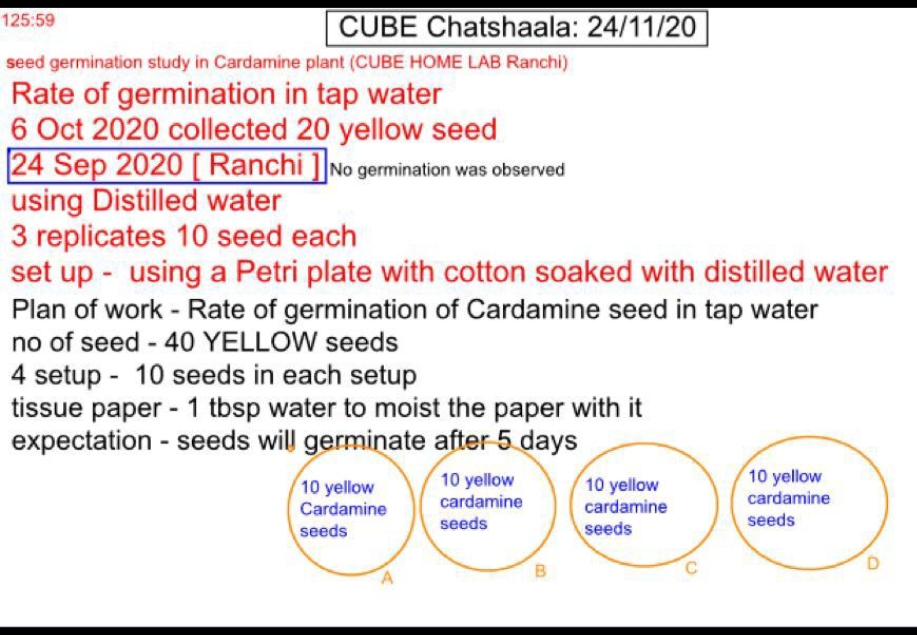 Why there’s need of studying rate of Germination in normal Cardamine plant seeds?..