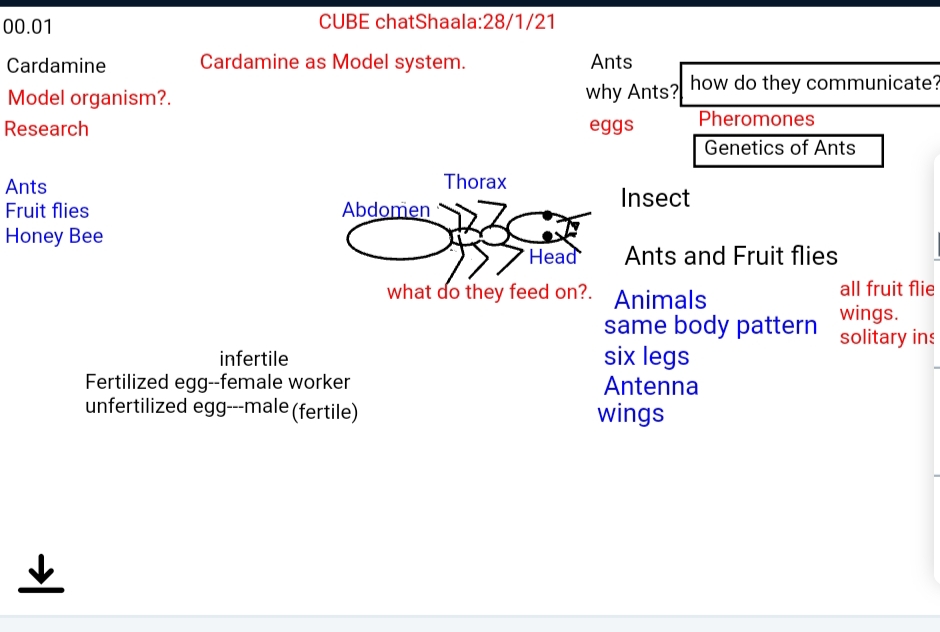 Ants
How Ants are similar and dissimilar with Fruit fly?.
How do Ants communicate?.
What’s the Genetics of Ants?.

A study of ants provides information on the evolution of social insects
One gene in particular determines whether an ant becomes queen or worker
https://www.sciencedaily.com/releases/2018/09/180907110434.htm 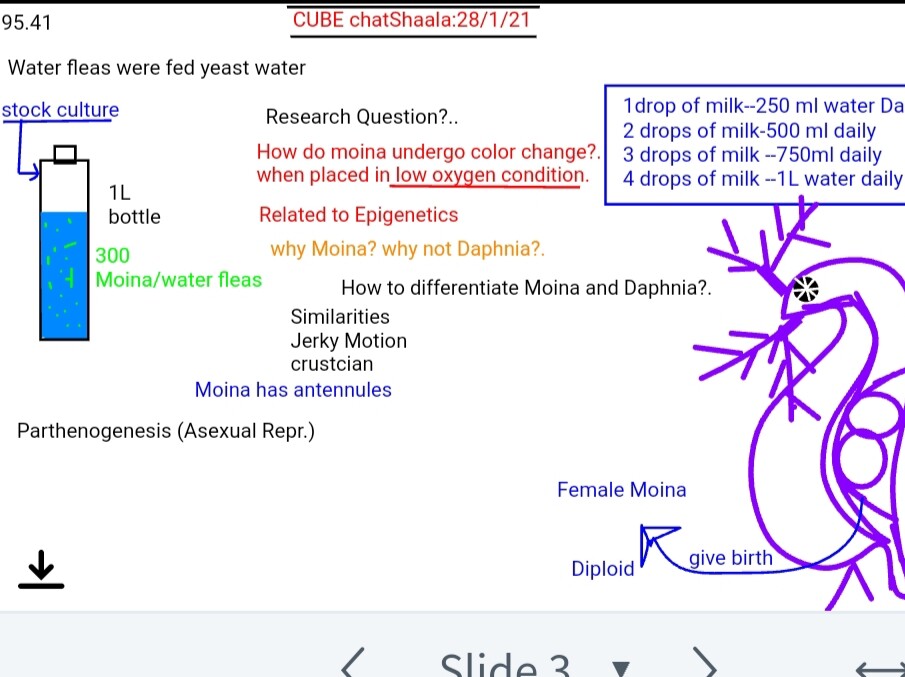 How to Culture water fleas/Moina?.
How to maintain the Culture of Moina?
What’s the reasearch question that cubists are addressing in Moina Model system?.

How to differentiate Moina and Daphnia?. 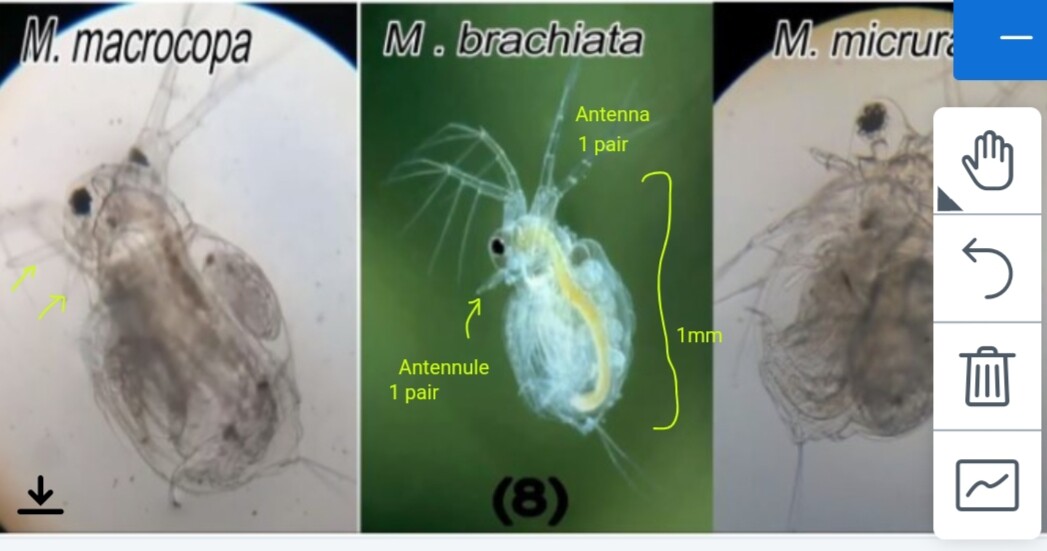 How to differentiate Moina and Daphnia?
Moina has Antennule and doesn’t have Posterior Spine…

What’s the role of Antennule?
Any Relavent reference?. 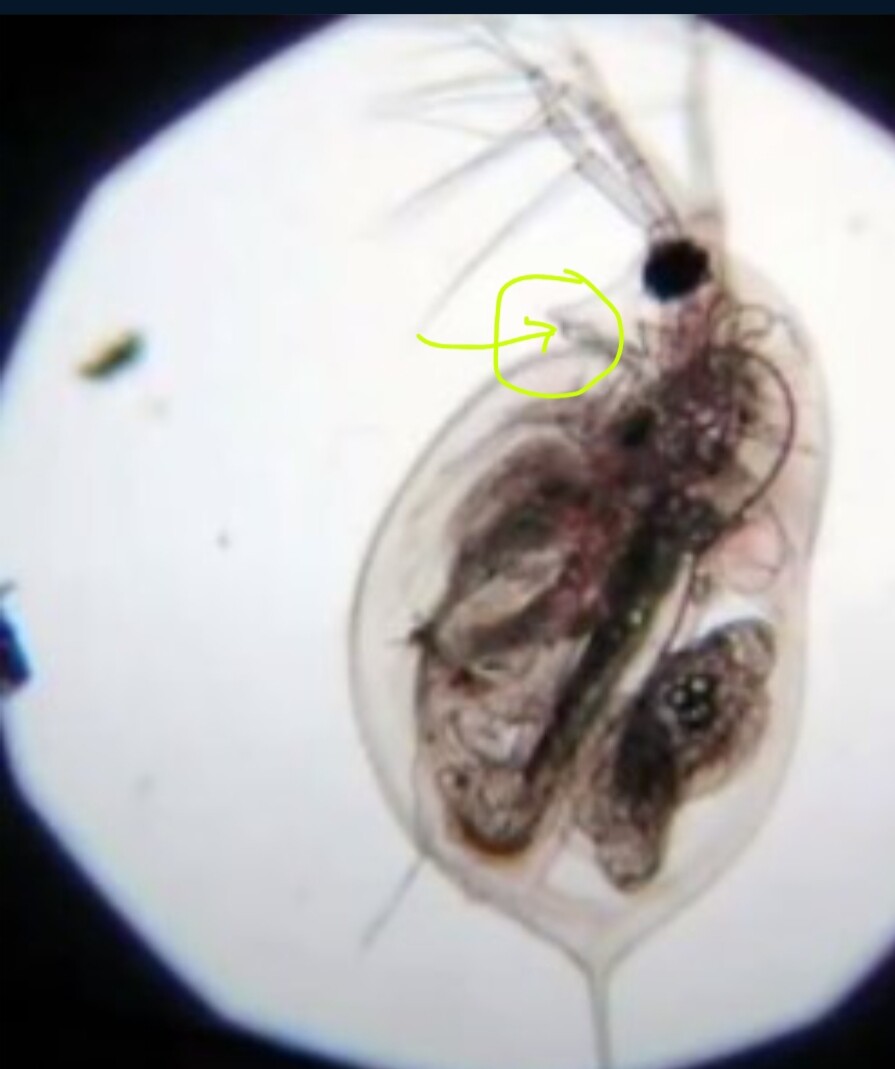 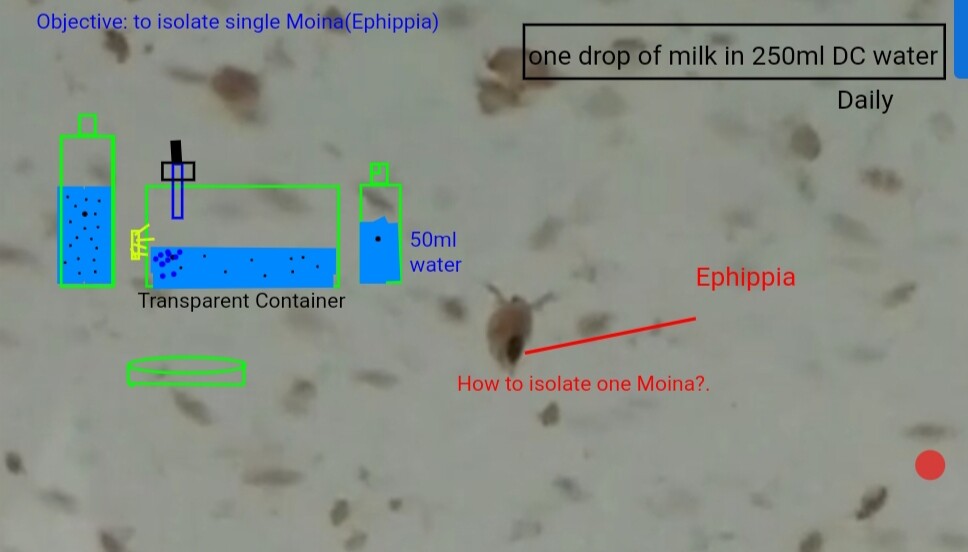 Screenshot of a Video(water fleas movement) shared by Aswathy.

Where Water flea is carrying Ephippia. Generally Water fleas reproduces Parthenogenetically and they can switch their mode of reproduction in unfavorable conditions like Low oxygen level etc.

How to isolate one Water flea?. 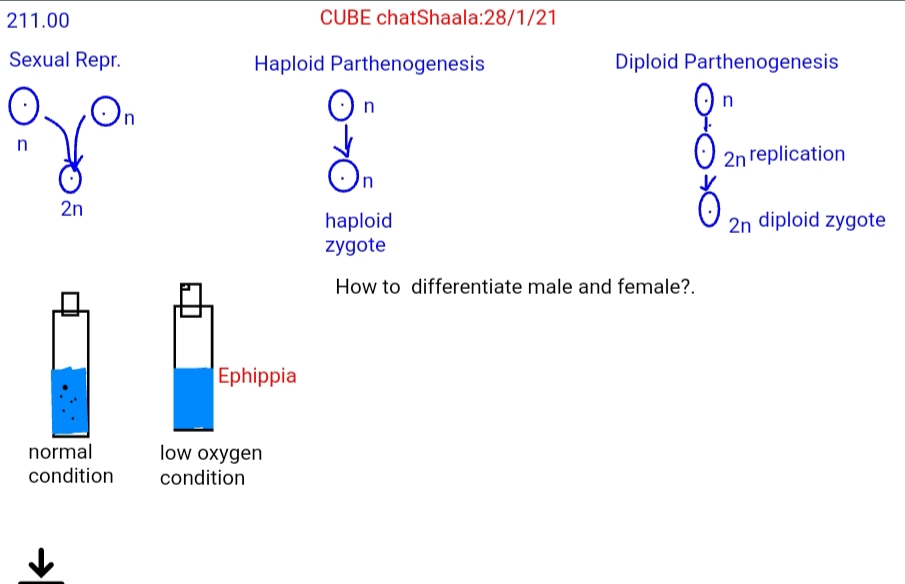 What is Parthenogenesis?. Is it similar to Ants or Honey bee that male and female both can be produced from Parthenogenesis or only exact replica forms like in case of Moina?.

How do mOina reproduces Parthenogenetically?.Do they also release Male Moina? Is mode of reproduction changes in unfavorable conditions than from where the male Moina has come from??.

How do we differentiate Male and female Moina?.
During the parthenogenetic cycle, females produce diploid eggs that develop directly into females. The same female may produce diploid asexual eggs that develop into males. Male production is under environmental control. Furthermore, the same female may produce haploid eggs that require fertilization by males. These eggs are then enclosed in a protective shell (ephippia) and need to undergo diapauses before female offspring will hatch from them.
Thanumalaya Subramoniam Ph.D, D.Sc, (Madras Univ); FNA, FNASc, FAAS, in Sexual Biology and Reproduction in Crustaceans, 2017