We have been maintaining single line cultures of native fruit flies in TRSV medium in different parts of the country, we have also take the initiative to map the D. melanogaster species of fruit flies.across the India, We had also discussed how to describe a fruit fly to a new comer? what is the first thing we notice when we see the fruit fly in order to say it as a fruit fly.

Kindly add your place/affiliation along with your name while joining.

Summary of discussion quoted by @saswathy679 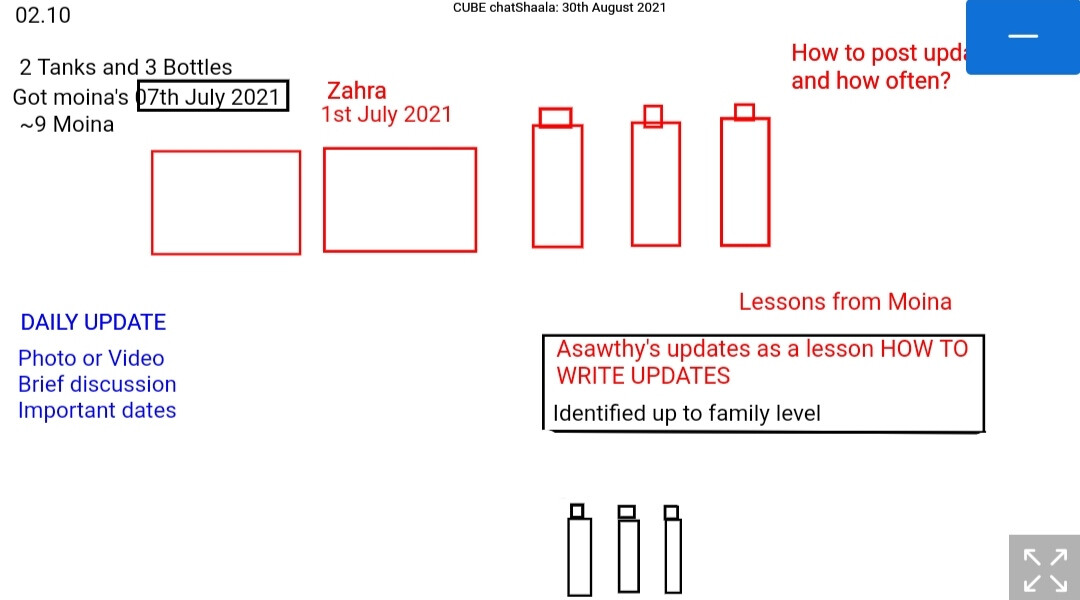 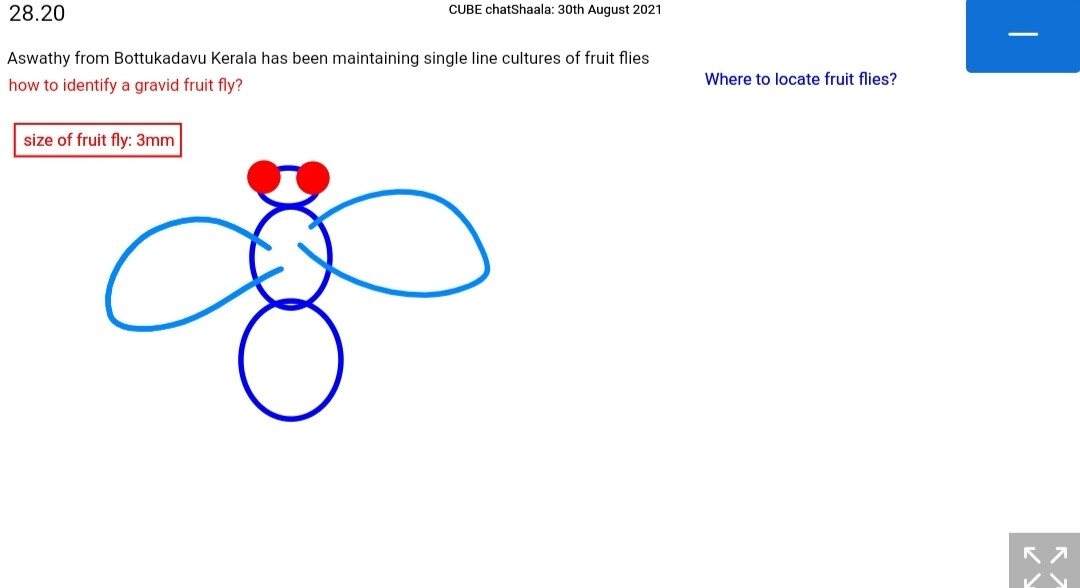 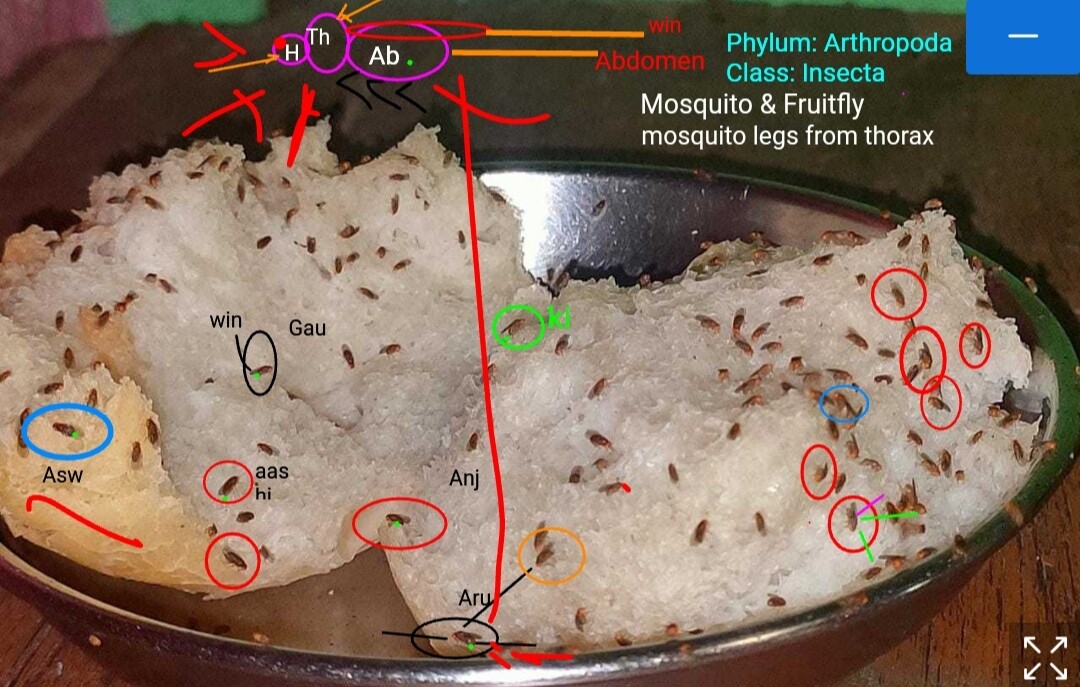 Where can we find Fruit Flies?

How Fruit flies Look Like? Is it easy to distinguish from other insects?

What are the characteristics features that very well visible in fruit flies? Which part of the body well visible like… Wings, Eyes, Abdomen…? What is the actual size of this small flies? 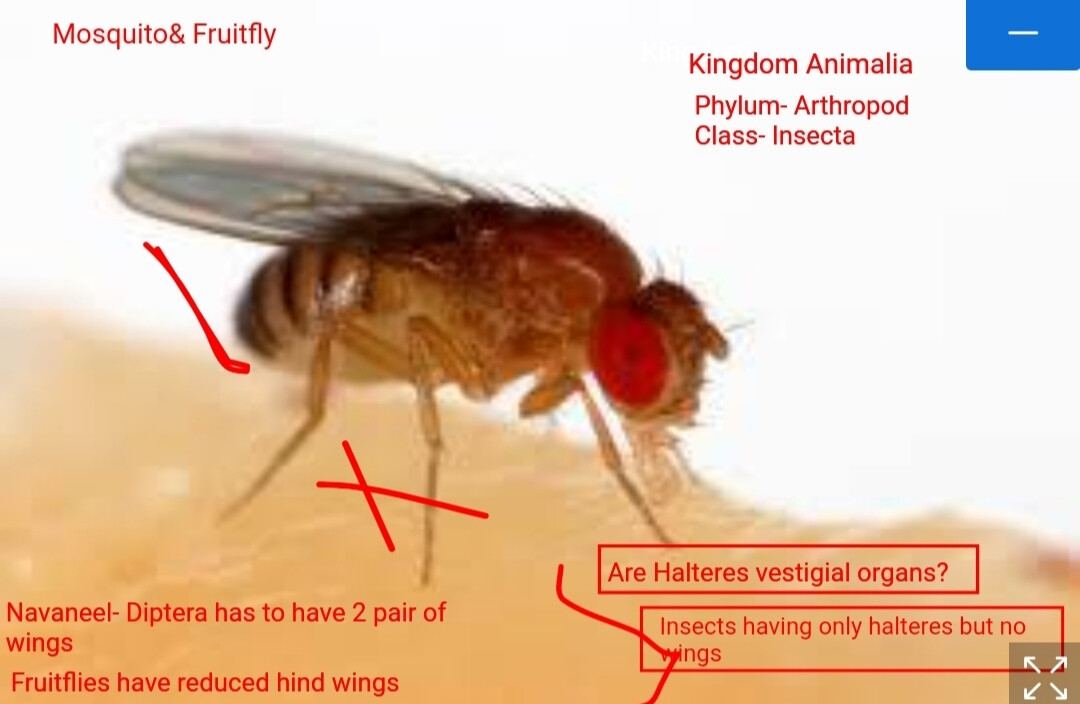 Fruit Flies and Mosquitoes, both of them are belonging to;

Phylum : Arthropoda (Because both of them have joined appendages)

Order : Diptera
Both have 2 wing (one pair of wing) 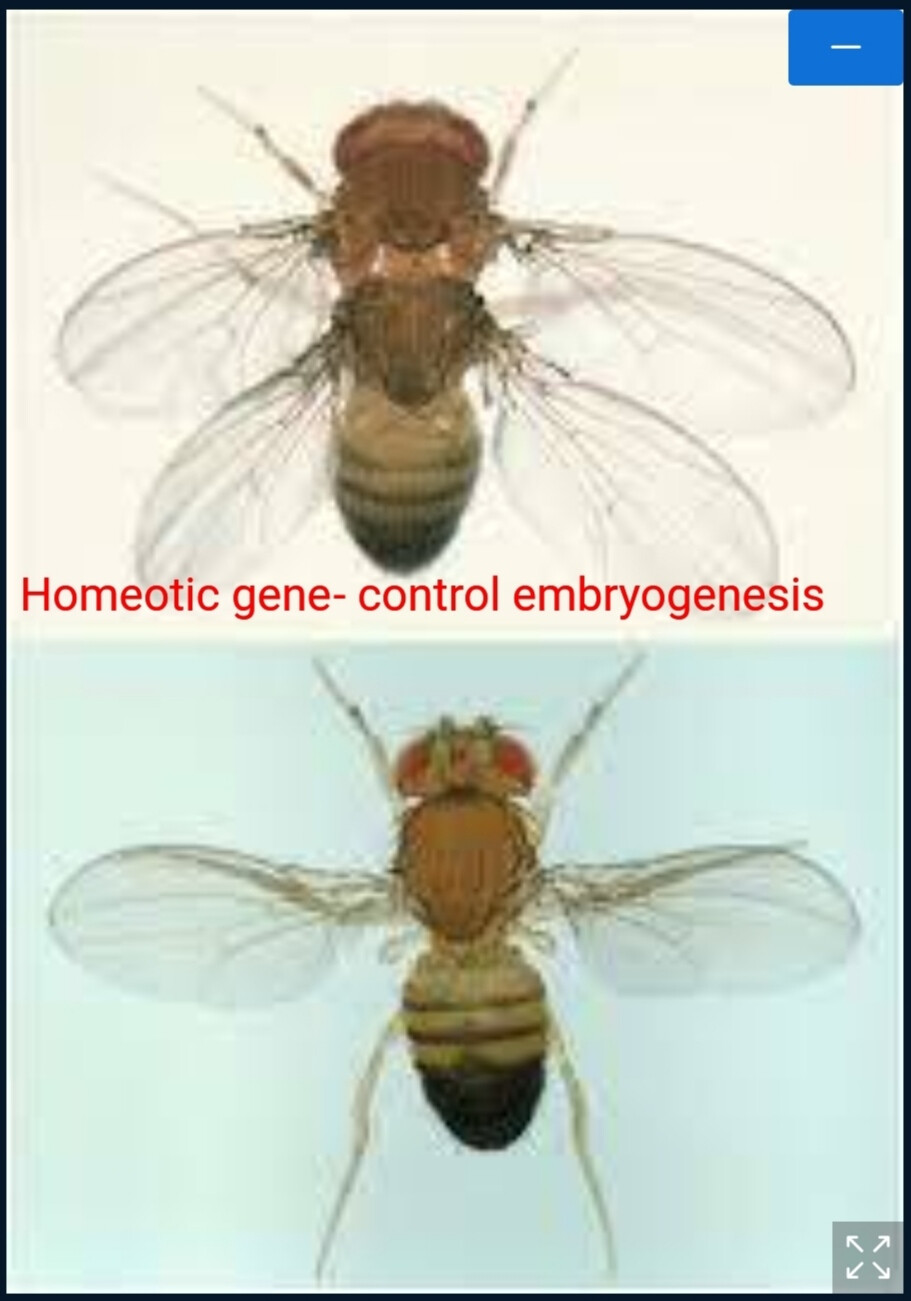 One interesting point added by @Navaneel that insects have fore wing & hind wings. Only Fore wing is Expressed. Hind wing converted in to halteres in the case of Dipterans.

Flies are insects of the order Diptera, the name being derived from the Greek δι- di- “two”, and πτερόν pteron “wing”. Insects of this order use only a single pair of wings to fly, the hindwings having evolved into advanced mechanosensory organs known as halteres, which act as high-speed sensors of rotational movement and allow dipterans to perform advanced aerobatics. https://en.wikipedia.org/wiki/Fly

Reference given by @Yash

But did other insects have halteres first?

Are there examples of insects having just halters…?

It is generally accepted that the halteres evolved from the non-flight wings of insects — the hind-wings of Diptera and the fore wings of Strepsiptera respectively.

Halteres (/hælˈtɪəriːz/; singular halter or haltere) (from Ancient Greek: ἁλτῆρες, weights held in the hands to give an impetus in leaping) are a pair of small club-shaped organs on the body of two orders of flying insects that provide information about body rotations during flight. Examples of insects with halteres are houseflies, mosquitoes, gnats, and craneflies. Halteres oscillate rapidly along with the wings and operate like vibrating structure gyroscopes: any rotation of the plane of osc...

Note CUBists who joined the session but aren’t included in this list, kindly reply to this message.