The leopard and the baby baboon

Animal: A female leopard
Place: The documentary was shot at the Okawango delta in Botswana

Few years ago, I came across a WhatsApp video that showed a young leopard preying on an adult baboon only to find an infant emerging from the dead mother’s pelt. What happened next was totally unexpected!
I browsed the internet to check the authenticity of the video and learnt that this video was from National Geographic’s infamous 2006 documentary “Eye of the leopard”.
The most amazing fact was that a wild leopard displayed such a behaviour towards a young one of a different species.
It truly made me wonder “what caused the leopard to act in a way that is contrary to its predatory instinct?” 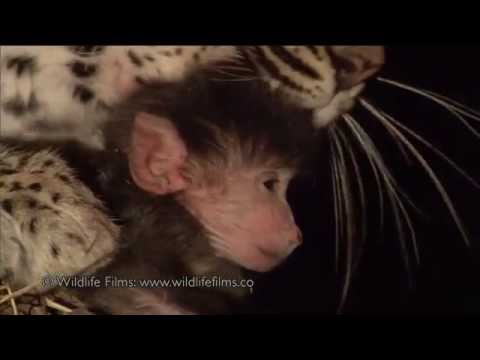 There was a similar bond between a lioness and an antelope calf. 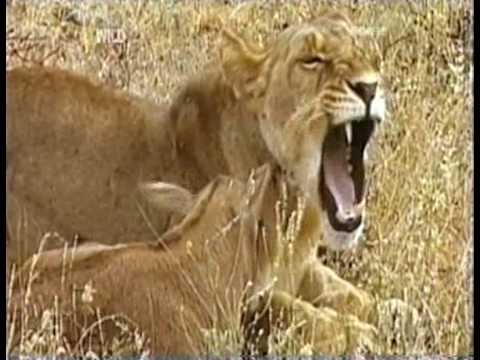