Cardamine: A Close Relative of Arabidopsis 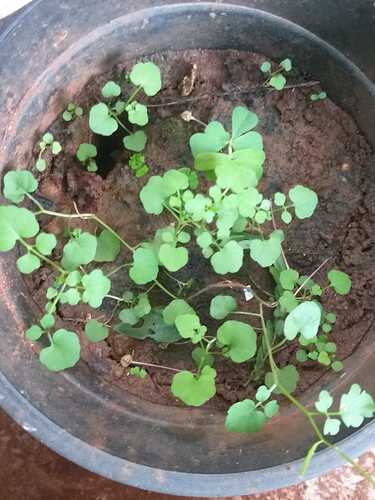 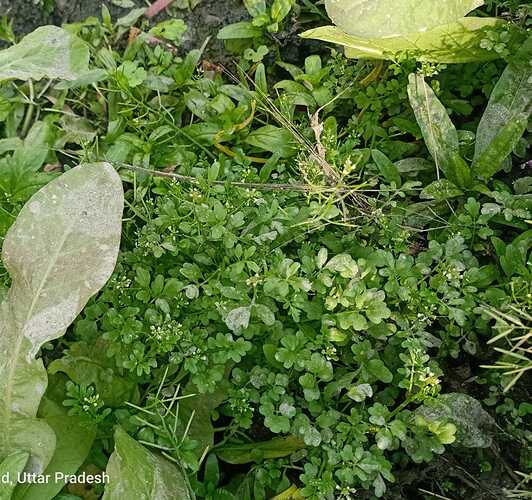 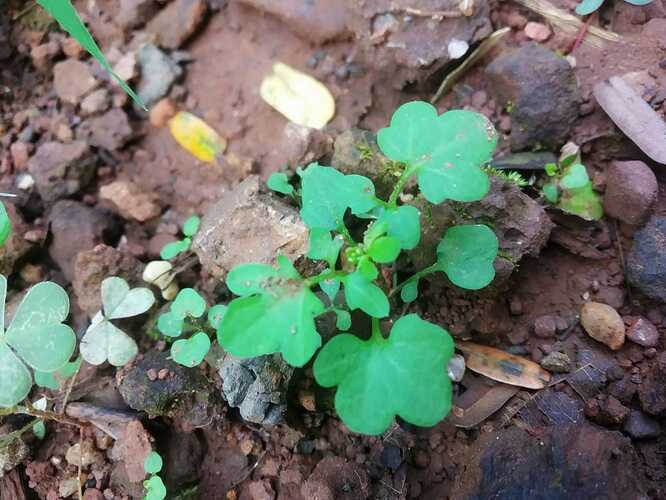 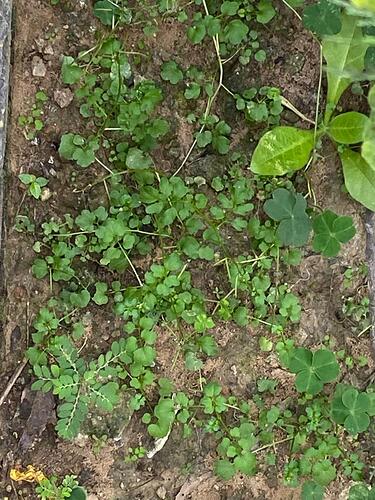 Why do we need to incorporate this kanamycin gene into the plant?

How can we introduce desired kanamycin resistance gene into the
agrobacterium?

To introduced foreign gene into bacterial cell, we can do cloning.
In cloning, by using restriction enzymes we can insert gene of interest into a
bacterial plasmid.
Ranchi CUBist was performed experiment by using
1.Agrobacterium Strain- LBA4404
2 Vector- pCAMBIA 2301
3.They were culture Agrobacterium in LB Broth with kanamycin and rifamycin
antibiotics.

How can we transfer a gene from bacteria to plants?

Why? How? Agrobacterium is helping us?

Because it’s soil bacteria which attracted (when plant get wounds like any cut,that
time dicote plants released phenolic compound.Acetosyringone)
and infect. It causes crown gall disease by formation of tumor.
During infection, bacteria transfer T-DNA which contain some genes. This DNA
contain some genes which help bacteria to survive within plant cells.
For transformation of gene from bacteria to plant cells, Agrobacterium use their
plasmid which is Ti-plasmid(tumor inducing plasmid).
This Ti plasmid contain T-DNA within restricted borders so it can cut and
transferred,vir genes, ori site.
During transformation, many virulence genes are present on plasmid (but outside
T-DNA )which get activated and form passage between bacterial cell and plant
cells and help in transformation of T-DNA.
If we cloned our gene of interest in between borders of T-DNA region then our
gene of interest can transform into plant genome.
Conventionally,genetic engineering performed by plant tissue culture.
plant tissue culture is laboratory method for gene transfer in which plant cells
grow in aseptic conditions by supplying nutrients, Agrobacterium, and gene of
interest in the media itself. And then similar mechanism use here for
transformation of bacterial gene to plants.
For performing this method, sterile conditions must be there. So you should have
separate space, for maintaining cells you will require MS media, also required
skill person to perform this experiment.
It is technique through which we can incorporate the gene of interest by simply
dipping the floral buds of Cardamine in Agrobacterium solution containing gene
of interest. Due to simplicity in performing, Agrobacterium mediated
transformation by floral dip method.

Let’s see how we can proceed to achieve
GM Cardamine plant at your home lab.

What are the morphological changes that would be expected after a successful
gene transfer in cardamine plant?
our gene of interest is kanamycin resistance gene. So transformed seeds can
germinate and grow well in kanamycin containing media.
It’s act as marker gene. Therefore,Role of Kanamycin resistance gene is only
inhibits effect of kanamycin on seeds so, it will not change morphology of Cardamine plants.