To Isolate and identify nematodes from soil at home lab

INTRODUCTION
Nematodes present in soil are 1mm in size, transparent, cylindrical and tapering towards the end.C elegans is a nematode found in soil and rotting vegetables which has been the model organism for 3 Nobel prizes.
The movement of nematodes can be compared to that of a snake, it is slithering ,wavy and at times reversing by forming an omega turn.
All the neurons have been mapped for this animal and the genetic sequence shows homology with Gene’s causing human diseases.Each cell can be seen under a microscope as it is transparent.All the above make it a powerful research model in biological sciences.

METHOD:
Raw potato slices are taken.A thick layer of soil is placed on the slice at the edges in a circle.The control potato slice has no soil placed on it.
The soil is kept moist throughout with water.we can keep a moist tissue paper below the potato slice.The set up is observed every 6hrs.

OBSERVATIONS
After 33hrs nematodes were seen collected at the base of the soil in the water trapped between adjacent layers.The nematodes were observed using a hand lens of 10X and a mobile camera.The size was measured by placing a scale on the surface it was observed to be 1mm.
Under 10X of a compound microscope the cylindrical body,mouth and pointed tail are seen.The vulval opening at the posterior end is clearly seen identifying it as the hermaphrodite/female.Males have a different shape of the tail.Under the 45X the ovules can be seen above the vulva, long stoma (mouth) can be observed , followed by a widened pharynx and oval bulb.
Identification:The morphological features matched those of Oscheius tipulae from the references.

https://drive.google.com/file/d/1Qq3mVkqGBWxnUG2W8xWEbpOyvojaFVgA/view?usp=drivesdk
This is a video showing how to separate nematodes from soil by filtration using tissue paper and view it with a hand lens at home.please put a white sheet of paper on the torch to reduce the light on the eye.

GOOF UPS
Rotting vegetables attract insects which lay eggs/form larvae on the potato and they can be mistaken as nematodes.However eggs will not move and insect larvae can be distinguished by presence of black jaw hooks and also their movement is a forward motion whereas nematodes will move sideways like a snake.

Good to see the soil worm/nematode model alive!
@magpie, please post the original photographs and videos (through the link) instead of screenshots. It will be good then. The photos have detail in them which needs to be understood!

The link to the video of nematodes on soil surface is attached herehttps://drive.google.com/file/d/1sUvDb6Srtriv5Qa5yjqAprHHlAwTjVr7/view?usp=drivesdk

Are there any updates since then @Anshu_kadam_2813 and others?

I made the setup again on 1 November 2020 at 10 am
Objective:- To isolate nematodes using potato medium in home lab. 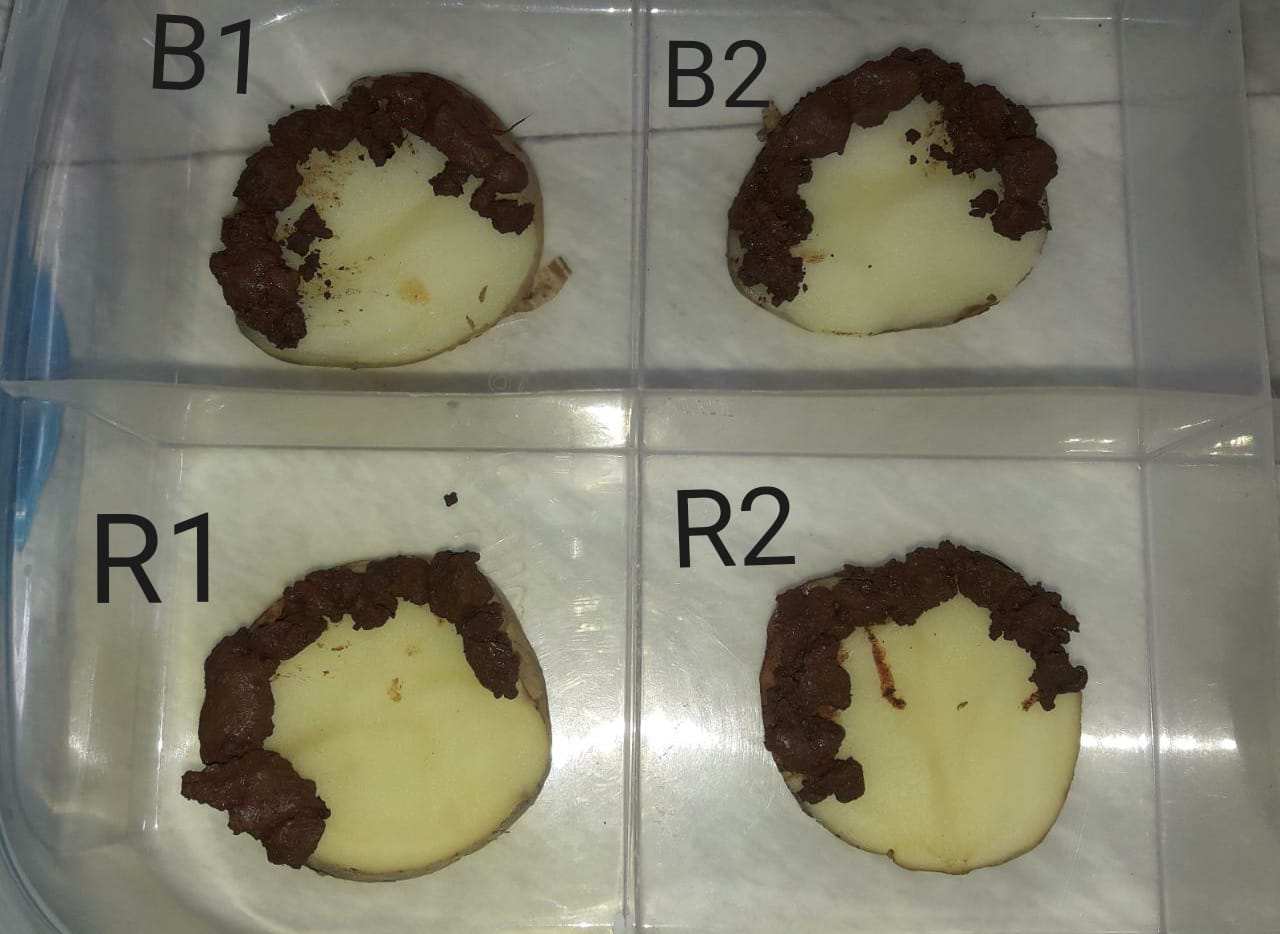 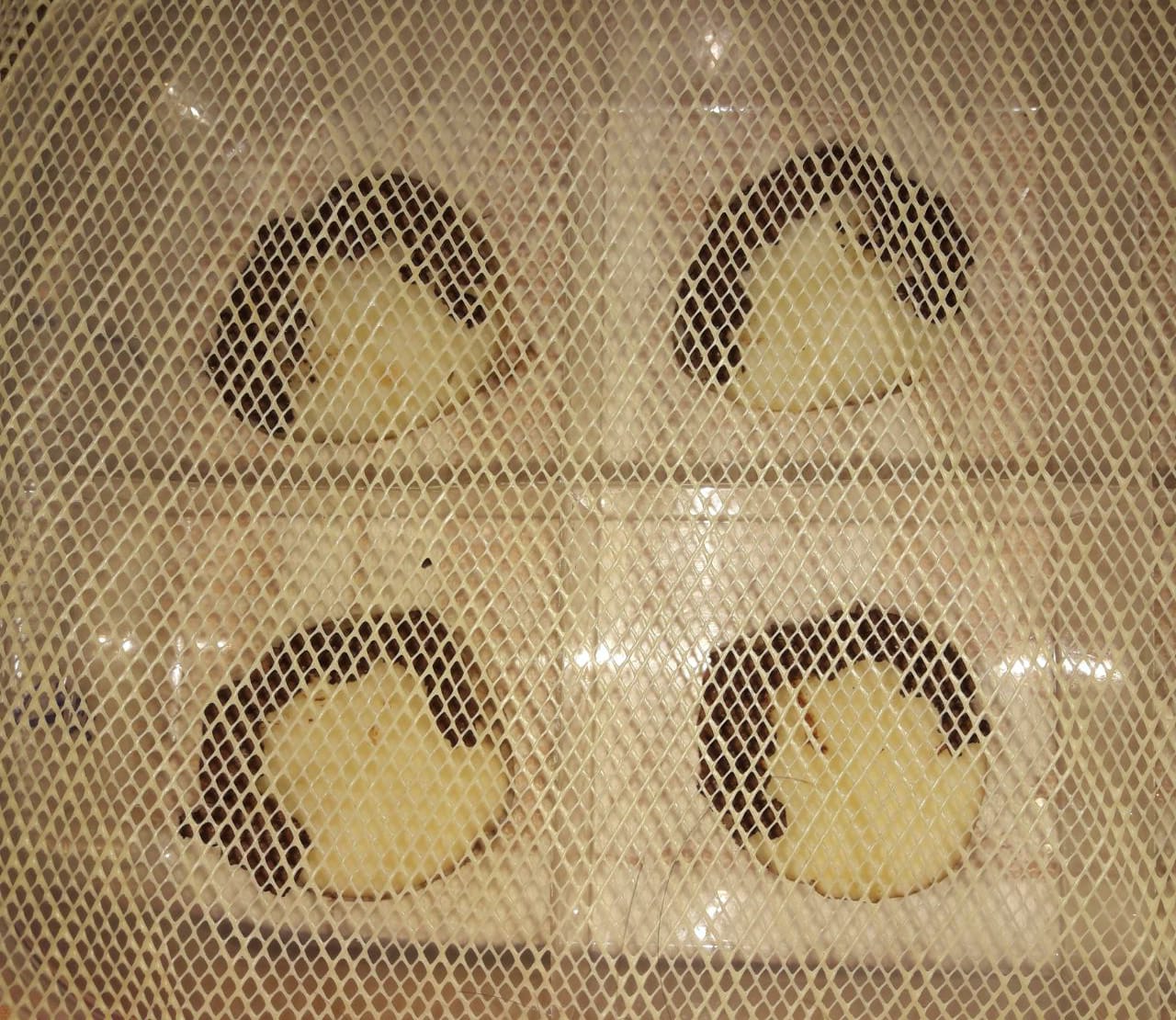 Great to see the Setups

!! Lets Celebrate Goof Up’s and learn from them too !