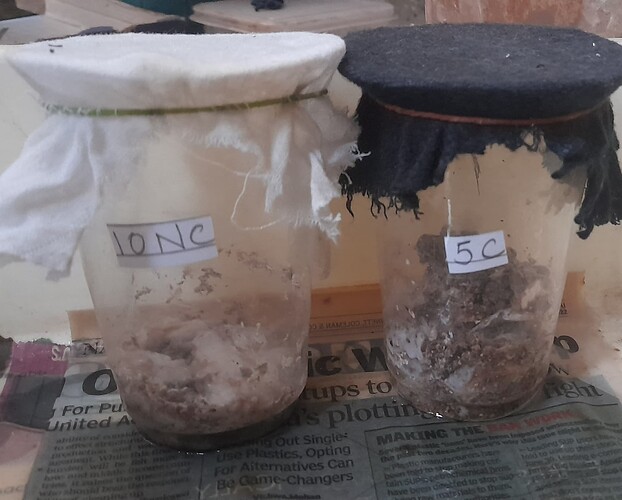 So when we say earthworms are in tissue paper cup cultures first few questions that come to our mind are:- 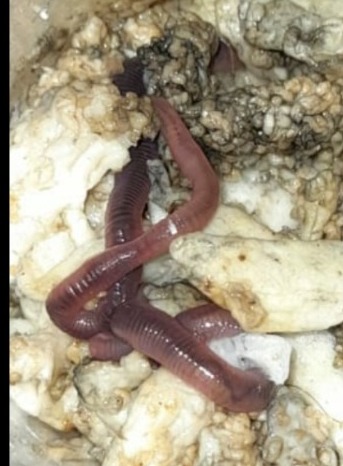 But the most important question is…
How do they get nutrition from the tissue paper? Are cup culture setup providing enough nutrition to the earthworm?

So we had a discussion about this question in Chatshaala 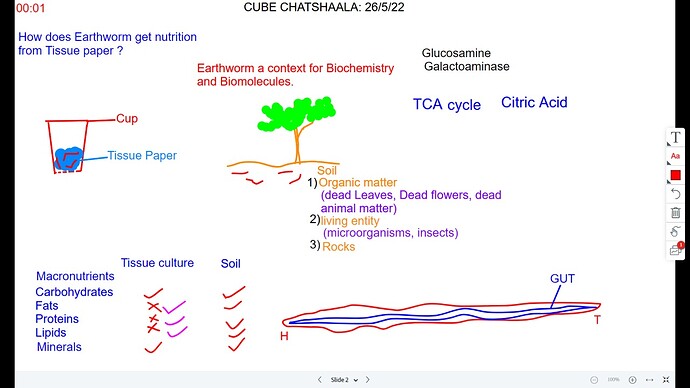 Lets first think of what earthworms eat in Natural habitat that is when they are in soil.

What does soil contains?
Soil contains organic matter, microorganisms, minerals, etc
So when earthworms eat soil they are feeding on
Organic matter - dead plant matter and dead animal matter
Microorganisms which live in soil are algae, bacteria, actinomycetes, bacteriophages, protozoa, nema­todes and fungi
Minerals - Some of the most common minerals found in soil are, Iron, Potassium, Magnesium, Calcium, Sulphur etc.
So the above mentioned things will provide earthworms with Carbohydrates, Proteins, Lipids, Vitamins and minerals

Now tissue paper contains cellulose which is a Carbohydrate found abundantly in trees & plants. This is because tissue paper is made from trees pulp.
Lets get to know a little more about cellulose- Cellulose is a polymer of glucose so its broken down into glucose molecules also human beings cannot digest cellulose its what we call fiber

So when earthworms eat tissue paper the cellulose in it is broken down to glucose molecules by an enzyme called cellulase. This cellulase enzyme is secreted by the bacteria present in the gut of earthworm.

The glucose molecules obtained by breaking down cellulose will then undergo Glycolysis
Glycolysis is a 10 step reaction where glucose is converted to pyruvate. This pyruvate is then converted to Acetyl-CoA which enters the Tricarboxylic acid(TCA) cylce.
Glycolysis and TCA cycle are celluar process for producing energy that is ATP.

Some intermediates of TCA cycle provide Carbon skeleton for amino acid synthesis. And amino acids make up proteins!
So here we have glucose(a Carbohydrate) as a source for protein!!!

Then we also have Bacteria on the wet tissue paper these microbes when eaten can provide earthworm with Lipids and proteins and minerals.
And now if you are wondering how do Bacteria provide lipids-
lipids are components of bacterial cell membrane that’s how they can provide lipids

So now we know how Earthworms get nutrition in Tissue paper cup culture.
And that Earthworms can be a great context to Nutritional Biochemistry and Biomolecules!!

Can you also share the reference suggesting the same? Without reference can we believe it?